Low Head is just a few klms from George Town and is a holiday place, well once it was, however, people live there now because as the roads became improved and towns bypassed the distance is not as far as it was way back.  The beach isn't much and you don't see that many people there even in the summer. The sea is Bass Strait.
There is a lighthouse on a bit of a hill, can just see it in the photo.  Also there is a Pilot Station and Maritime Museum which is interesting.
The last photo is a home and one of the nicer ones over looking the sea. 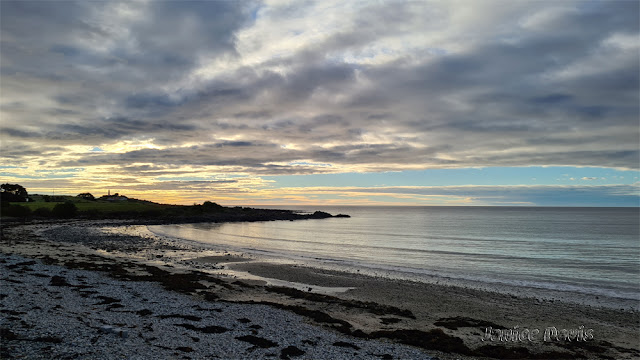 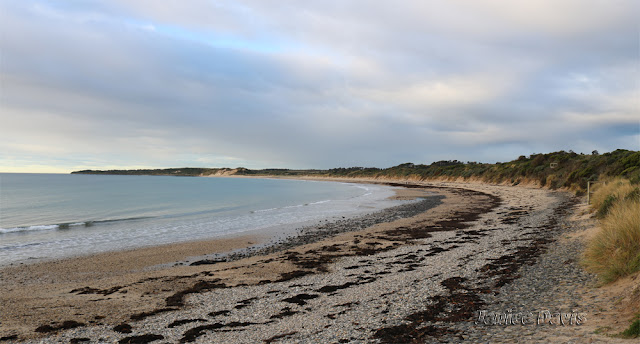 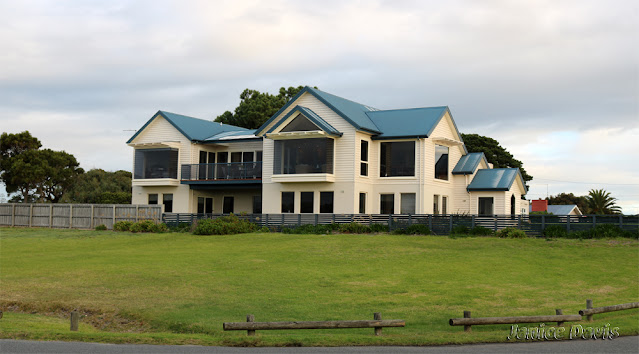