Sweet place is Kempton in Tasmania, Australia.  I stayed there once for many months with my parents in the old Hotel, now burnt down another replacing it.  I remember whilst my mother was resting during the day and my father was at work I sat down on the floor by the bed and being a very small child opened the cupboard door somehow and found some Aspirin began eating those as lollies.  Didn't do me any harm :)  My parents thought they had hidden the Aspirin and were horrified for they were not sure how many I had had.

Kempton was settled by Europeans in 1820's

The Memorial Arch in Kempton

Wilmot Arms Inn where once stage coaches, horses tied up at the posts. Built in 1843 it provides accommodation plus meals for the traveller. 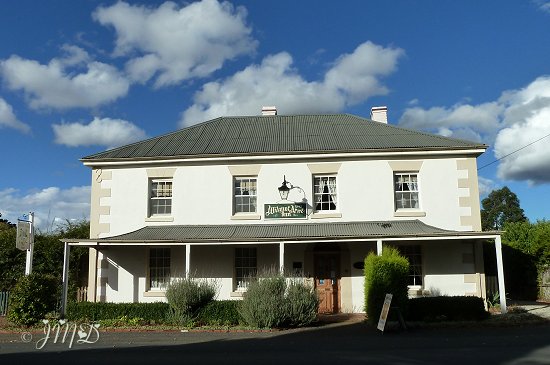 I believe inside it's very nice. 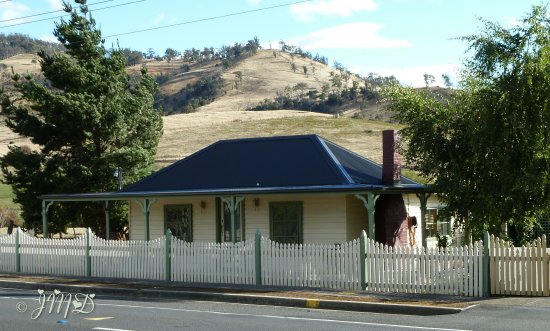 A sweet cottage in Kempton. 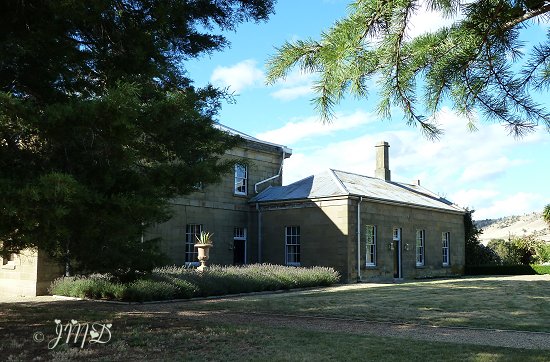 Dysart House Built in 1842, it was originally named 'The Green Ponds Hotel' and served as an Inn, Public House and residence until the 1860's. During the next decade it was used as a scholastic establishment for young ladies before reverting to private occupancy. 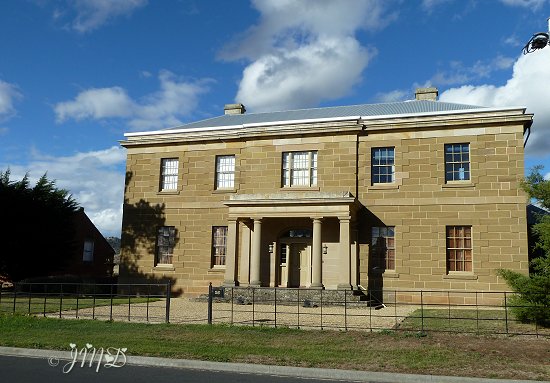 Few things I don't normally do: Wear large earrings. Photoshop my photos or photos of myself, however, there is often an exception and the below photo of me is one.  Just fiddling and came up with a different view of myself.  One thing I do like to do it fiddle :) with Photoshop Cs5. 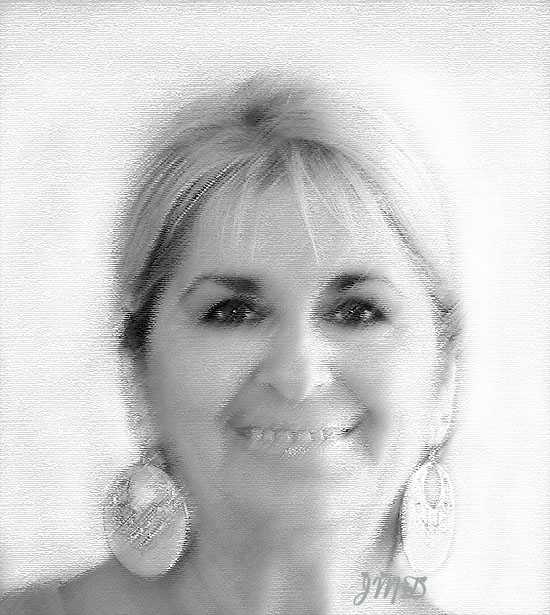 Photo of me taken 2 days ago.
I made myself Black & White and lightened, used the Dodge tool at 30% for the Exposure, Range Midtones. Then used the Dodge tool for the background. Used a Filter to give the effect but can't recall which Filter, but if I had to could find it.
Well I really have to keep something secret about what I did!
Posted by Margaret D at 23:35 6 comments:

Email ThisBlogThis!Share to TwitterShare to FacebookShare to Pinterest
Labels: Graphics

Just read a comment Diane left on her bog comments regarding blogging from mobile phone, so thought I would try it out. Thanks Diane, I never knew that Blogger had this feature only because I didn't look :)

Sent from my iPhone

The Mill was built in 1836 by John Vincent who didn't have much success with his flour mill, tried to sell it but ended up handing it to his son John Jubilee Vincent in 1840.  By 1850 the mill had been sold to Thomas Jillett who established a steam mill whereby production increased. By 1862 the flour mill was two storey driven with steam and wind plus other various buildings.

Callington Mill restoration was completed in late 2010 and commenced operation on the 3rd October 2010.
It is a fully operational wind driven flour mill, once again grinding flour. 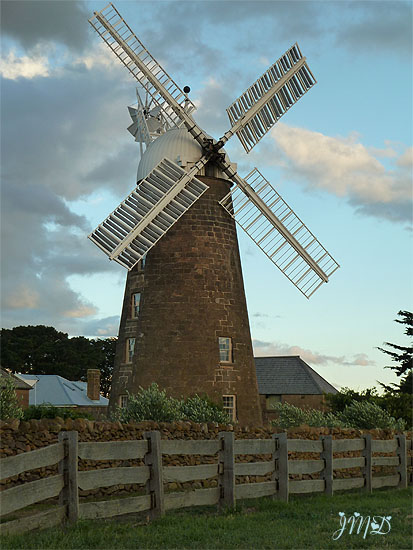