The Entrance to the Cataract Gorge, Launceston, Tasmania was discovered in 1804 by a William Collins. The Gorge as it's known locally or the Basin is short walk from the city.
Many an hour I spent as a teenager here at the Basin, swimming and sunbaking.  Oh Yes, I was delivered to the Basin by my father in a Police Car and collected a few hours later in same :)
That's how it was being the only daughter (child) of a Policeman. 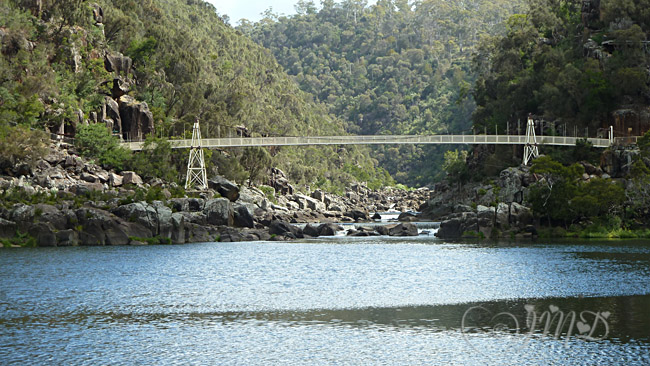 A view for the path going towards the swimming pool. The Basin & Swimming Pool which is unsupervised. There is a Cafe, a few barbecues.  The city of Launceston is behind the hill.
Posted by Margaret D at 14:18 10 comments:

Thieves in the Night!

Several years ago we owned a business which was a very successful one and still is. Whilst owning this business we were often called out at night by the Police or Security Guards whom we paid to look after the place.
We had security cameras around the building and inside the building, we sold many things that people wanted to steal..oh dear!
One such night the security guard phoned home about 2 or 3am in the morning for one of us to go over and join him as we had been robbed once again.
Next day, I went through the recorded tape which went for 8 hours, yes, I know it sounds boring but I used to fast forward and mainly only looked at the tapes if we had had a robbery.
So this day I found the thieves x 2, continued to play the tape and just happened to look up at the security guard and lo and behold he was stealing too!!  Yes, a security guard stole some chocolate frogs.
So what do you say about chocolate frogs, let the guard go and don't say anything, but then on the other hand it could have been diamond rings that cost more money - so the thing is I rang his boss and it went from there, he almost lost his job, he wasn't permitted to do security work anymore.  The young men were taken to court, fined and that was that.
I wonder how they would feel if they saw the video below.....

The video goes for 59 seconds, is FLV and 9.15MB....watch carefully and you will see the 2 young males, and the security guard taking the frogs out of the big plastic frogs mouth....it's a little hard to see but you will see it. Also have cut a lot out of the video, but you get the idea.

Corinna is a very small town on the North West Coast of Tasmania, Australia.
The town only a few people living there, and is on the edge of what is known as the Tarkine.

A video of some of the scenery and about the area goes for about 7 minutes and is well worth watching.

The site below tell of the history of Corinna, well worth the read. 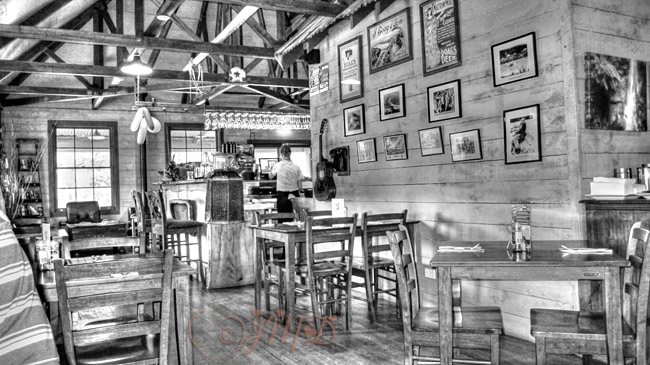 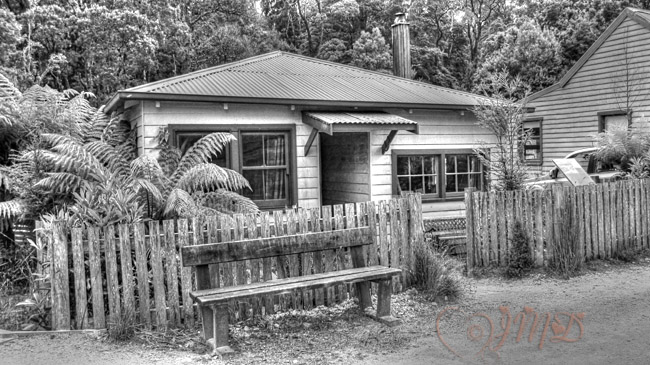 One of the Cottages that you can stay in at Corrina.
Posted by Margaret D at 13:48 10 comments:

Blooms at the Gorge!

The Cataract Gorge is well known for the lovely show of Rhodendron blooms in the spring time.
I think when they planted them many years ago they only had a few colours. 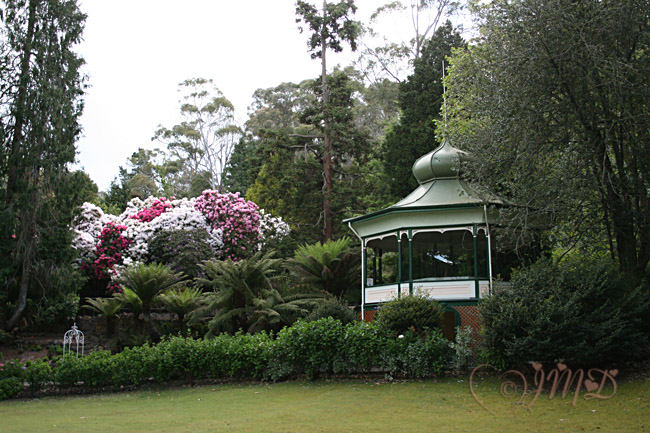 The Rotunda was once where a Band played and is now information centre. 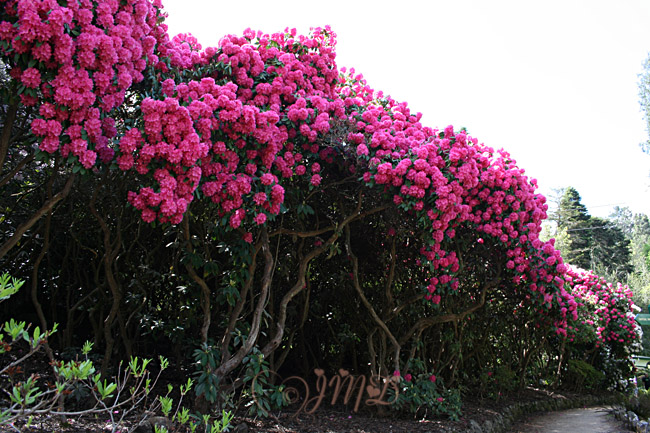 A blaze of the one colour. Rhododendrons. 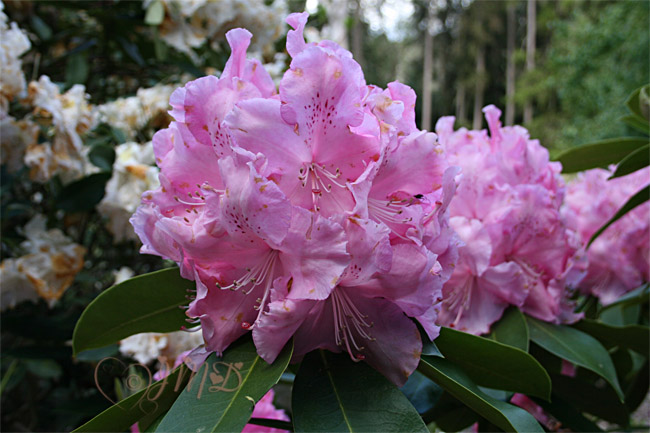 On the way down the steps you see this Rhododendron bush. 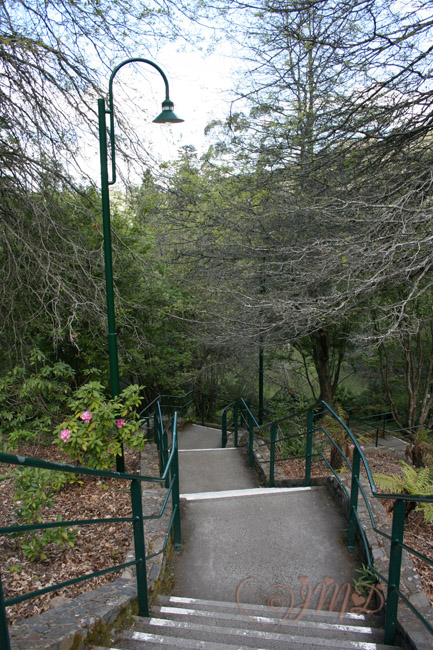 Part of the pathway down to the Gorge - there are several.
Posted by Margaret D at 16:06 12 comments:

Peacock at the Gorge

Went for a walk up the Gorge this afternoon and came across several Peacocks.
Now it has been my aim to get a photo of one of the Peacocks with his plume out in a fan - today after many trips up there over the years, it happened!  Big smiles on my face and I got some beautiful photos of the Peacock. 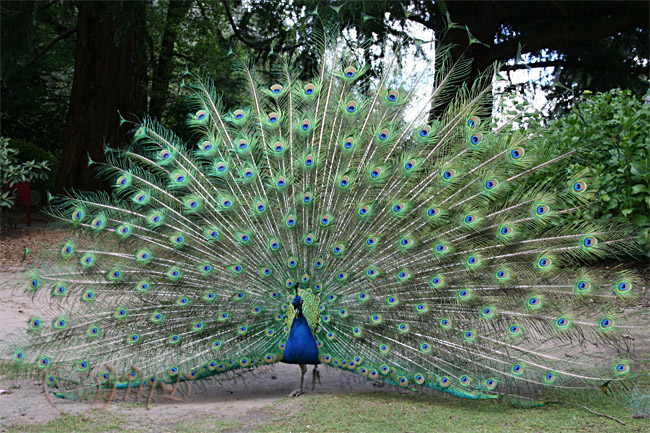 Bothwell Golf Museum is situated in Bothwell which is the gateway to the highlands of Tasmania, Australia. This Golf Course was and is the oldest in Australia.

As a child I spend several School Holidays at Bothwell staying with relatives in a very old house with a large kitchen, and a wonderful very large open fireplace where my Auntie used to cook potatoes and vegies, and of course always had the kettle on the side boiling. Auntie did have a stove as well.

Then there were the stairs! How I loved the stairs. Of course my cousin and I were not permitted to go up the stairs as they were not safe.  Fancy telling ME that!
Off we would go if we thought Auntie wasn't watching to the rooms up above, they were large and not used, plus there was an Attic.  Oh, we did have such fun up there, my cousin and I.
Yes, we would consistently get into trouble, which only made us want to go more often Upstairs.

One set of my GGGrandparents are buried at Bothwell, two of the many Pioneers of that area.  The Homestead still stands today, actually distant cousins live in it and farm the land. 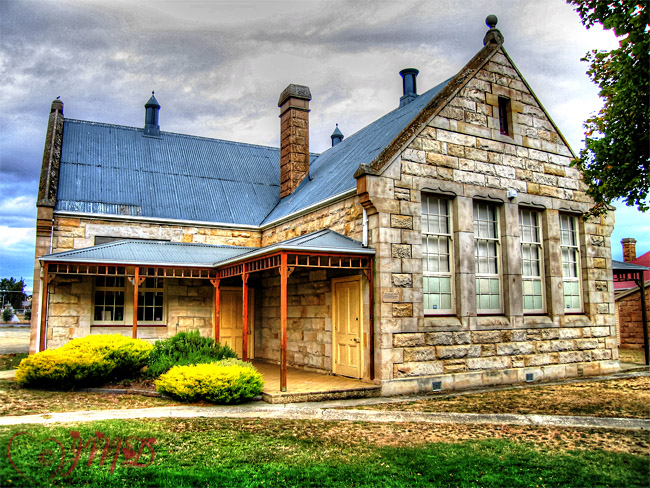 The Bothwell Golf Museum.
Posted by Margaret D at 16:00 12 comments: