I really like roses so have attached a few from my garden.  I don't do the garden, my husband does. 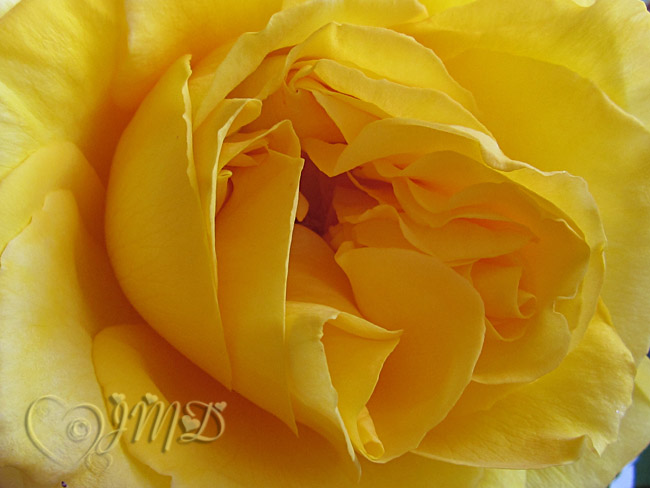 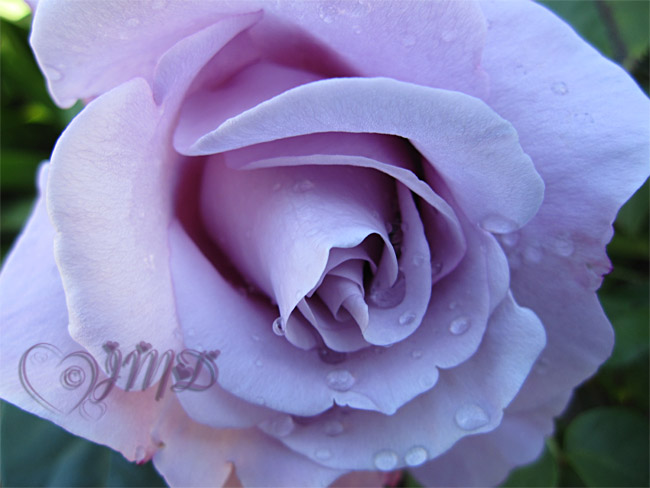 My aim was to have the centre crisp and the outer blurred. I think I achieved that. 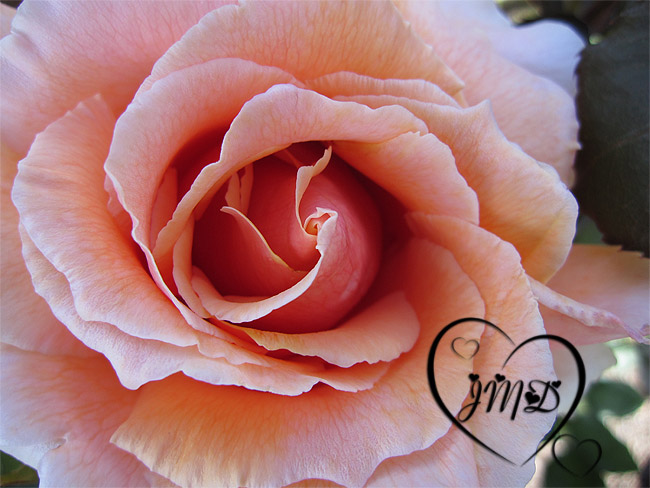 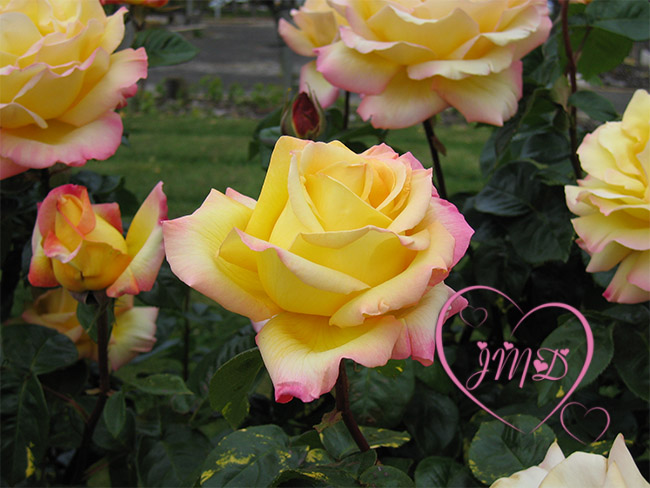 This story is true in Australia for most people wanting to do 'something'.  It's a bit long but I sure got a laugh out of it. 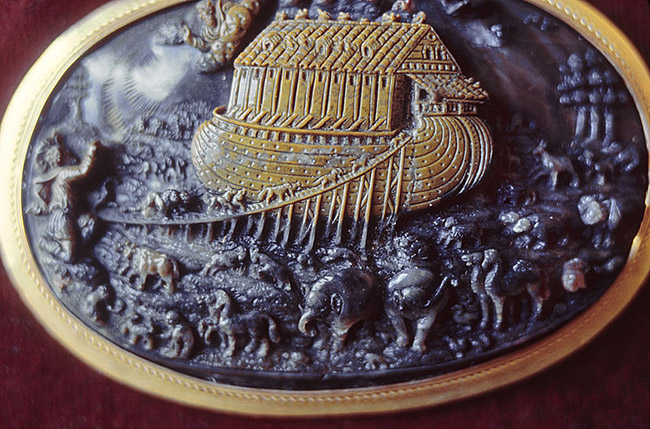 from Wikipedia (the Photo)

In the year 2013 the Lord came unto Noah, who was now living in England and said:
“Once again the earth has become wicked and over populated, and I see the end of all flesh before me”.

“Build another Ark and save 2 of every living thing along with a few good humans”.
He gave Noah the blue prints saying, “You have 6 months to build the Ark before I will start the unending rain for 40 days and 40 nights”.

6 months later, the Lord looked down and saw Noah weeping in his yard – but no Ark.
“Noah”, he roared.  “I’m about to start the rain, where is the Ark?”.
“Forgive me Lord”, begged Noah, “but things have changed”.

I needed a building permit.
I have been arguing with boat inspector about the need for a sprinkler system.
My neighbours claim that I have violated the neighbourhood bylaws, by building the Ark in my back garden and exceeding the height limitations.
We had to go to the local planning committee for a decision.
Then the local council and the electricity company demanded a shed load of money for the future cost of moving power lines, and other over head obstructions to clear the passage for the Ark’s move to the sea.
I told them that sea would be coming to us, but they would hear nothing of it.

Getting the wood was another problem.
There is a ban on cutting local trees in order to save the Greater Spotted Barn Owl.
I tried to convince the environmentalist that I needed the wood to save the owls – but no go.

When I started gathering the animals, the RSPCA took me to court.
They insisted that I was confining wild animals again their will.
They argued the accommodation was too restrictive and it was cruel and inhumane to put so many animals in a confined space.

I am still trying to resolve the complaint with the human rights commission on how many minorities I’m supposed to hire for my building crews.
Immigration are checking the Visa status of most of the people that want to work.
The trade unions say I can’t use my sons.  They insist that I have to hire only union workers with Ark building experience.

To make matters worse the Inland Revenue seized all my assets claiming I’m trying to leave the country illegally with endangered species.

So forgive me Lord but it would take at least 10 years to finish the Ark.

Suddenly the skies cleared and the sun began to shine and a rainbow stretched across the sky.

Noah looked up in wonder and asked, “You mean you are not going to destroy the world?”
“No, said the Lord, the Government beat me to it”....
Posted by Margaret D at 00:18 10 comments:

Nabowla Lavender Farm began in 1922, with Lavender seeds from France. The original site was just up the road, as we say. The lavender is harvested from December through to February, depending on the weather.  We have visited Nabowla, with it's French Lavender growing several times over the years.
It's called Bridestowe Estate.
Some photos from our last visit. 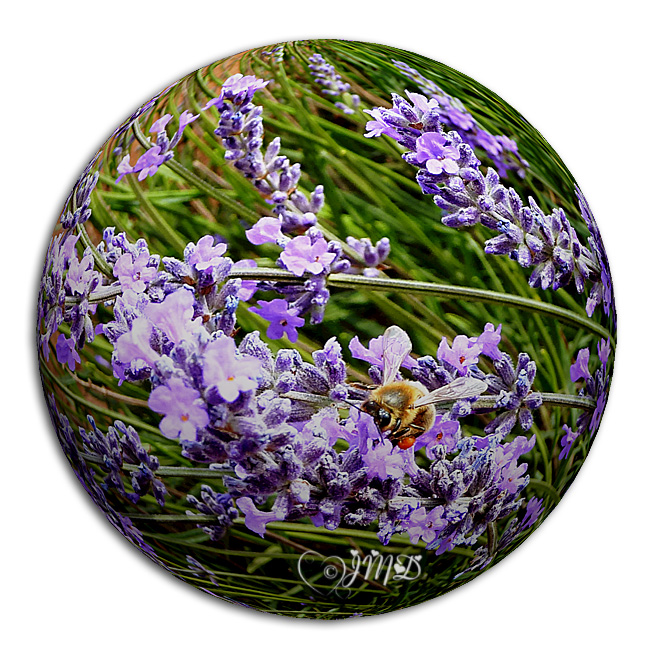 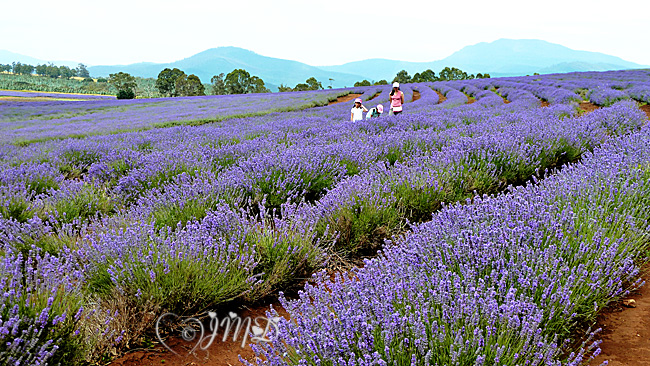 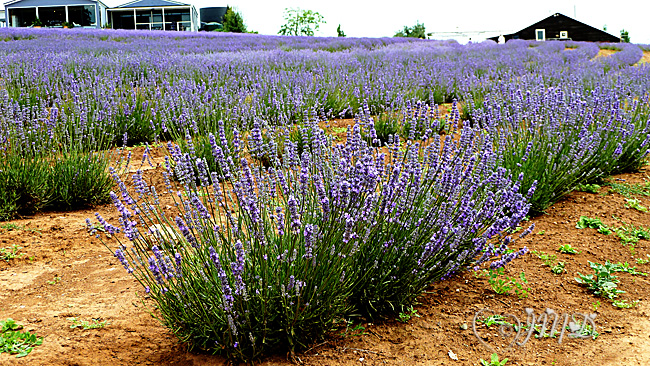 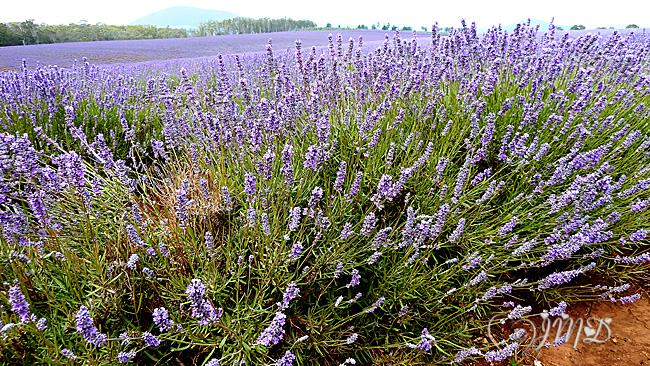 Before Christmas but mainly after the Near Year my dad wasn't well.  He has been very dizzy, thirsty with a few other symptoms and disorientated at times. I took him to his GP (Dr.) to be told his symptoms were due to the lack of salt plus fluids.
For many years my dad hasn't put salt on his meals nor did my late mum cook with salt, nor do I.
Having a re-think on that now as it seems all things in moderation might be best.
Dr. ordered dad to eat more salt, so now he puts salt on his cereal of a morning.  Rather weird to me but that is how he likes it :)
Dad has improved and is back to his old self again - thank goodness.

The two photos were taken on top of Mt. Barrow about 40 minutes drive from where I live.
Not often is there snow on the mountain because it's not high enough or cold enough.  The TV towers are also on this small mountain.  This is about the second time I have ever seen snow, and as you can see it's not very deep at all.  These photos were taken a couple of years ago.  I thought it might help to keep us cooler by looking at snow in our hot summer time. 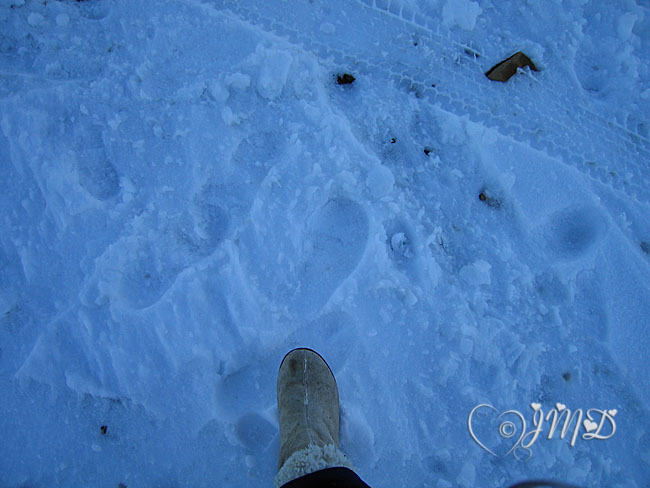 My foot with ugg boot on it. 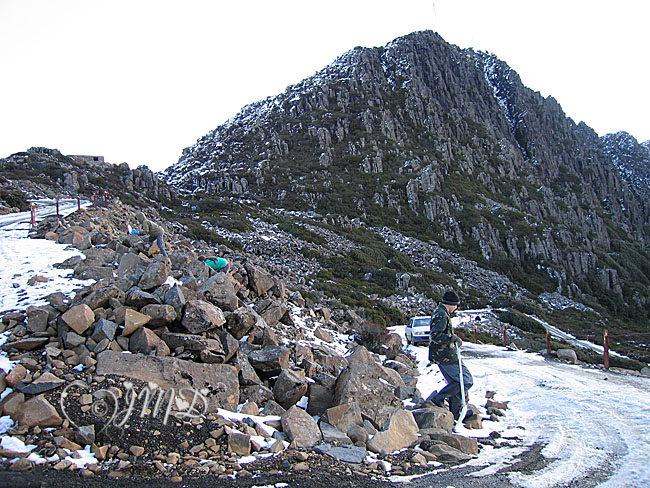 Parliament House in the Australian Capital Territory, Australia (ACT) begun being constructed 1981, completed in 1988.
Have been to Canberra several times and how time has changed this building from the front.  One could/can walk on top of the building because it's lawn.  When we visited the first time when these photos were taken, you just walked in the front door, ate in the cafe if you wished to.  The next visit to Canberra we went through security and were not permitted in certain areas, far cry from the first visit. 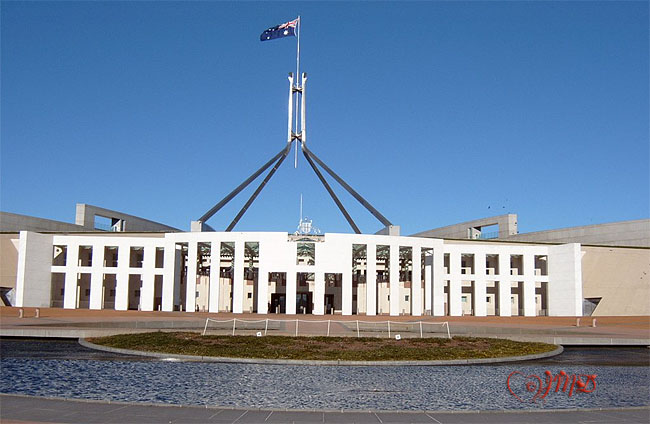 Parliament House, ACT.  These days the water has been taken away, now tar and cement. 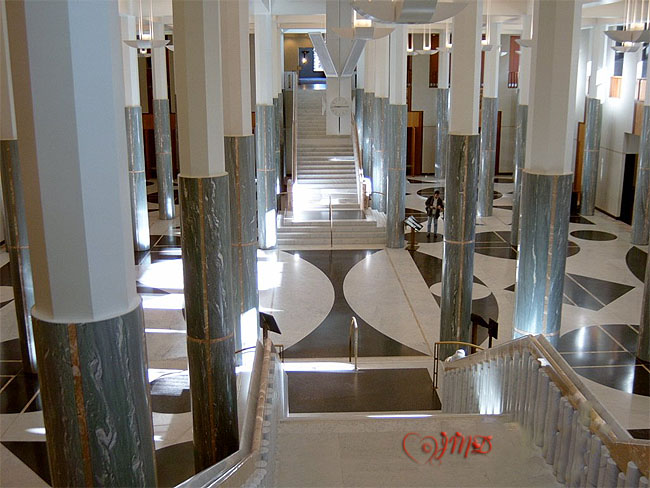 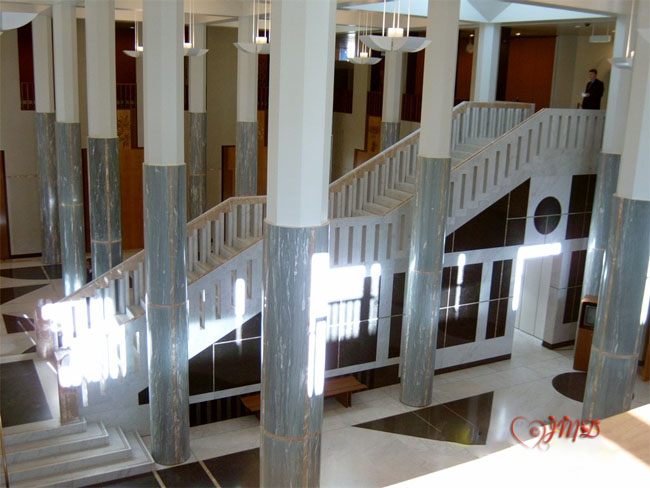 The stairs on one side of the foyer. 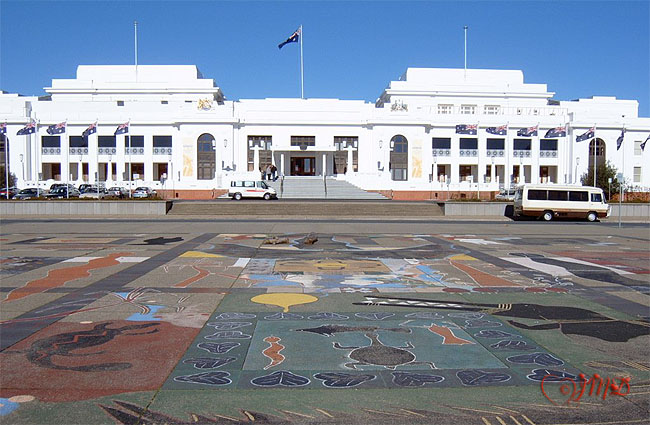 Old Parliament House and the Aboriginal Art.
This building was used as temporary building for Parliament from 1927 to 1988

Did these HDR (high definition range) photos before Christmas and never got around to posting them until now.. 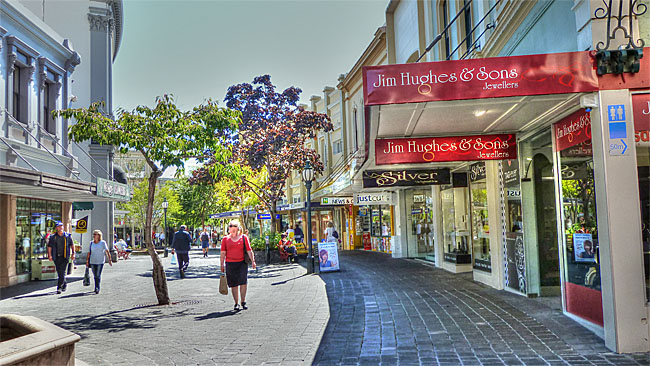 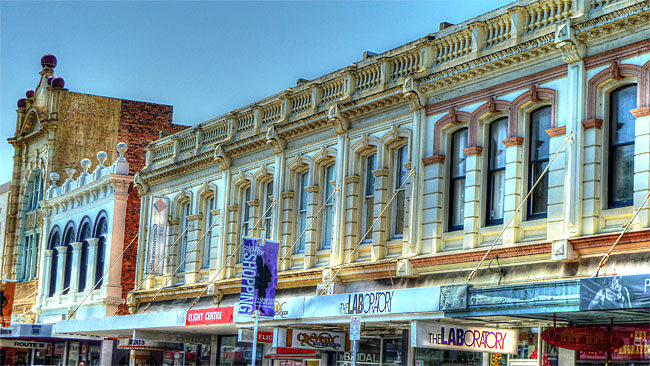 Facade of a few building in Charles Street, Launceston. 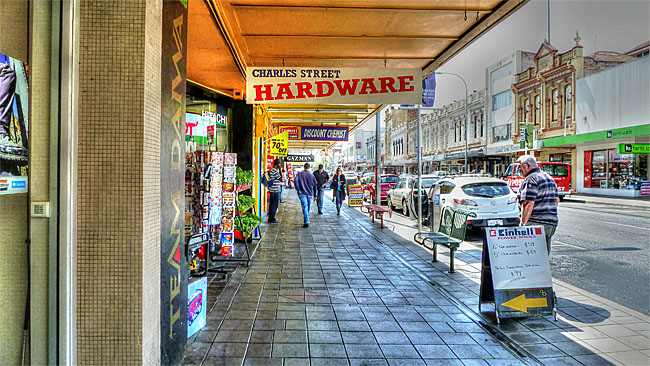 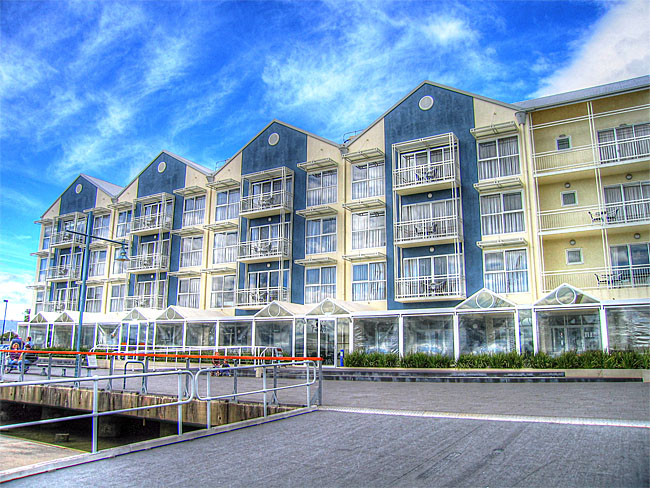 January 4, 2013 weather map for Australia.  It's no wonder there are bush fires.

80 houses burned in the south of the State I live in. Where one of the main fires are it's approx. 300 km from Launceston.
People evacuated by boat as many roads are closed in the fire areas.  Only way out via the sea to safety.

A fire near Conara approx. 50 km from Launceston.  Tasmania. Photo of fire courtesy of the Examiner Newspaper. 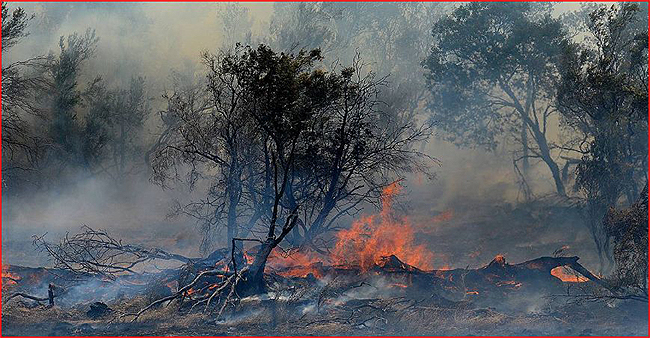 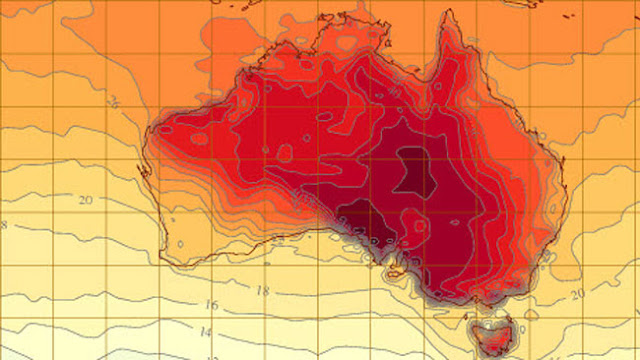 Email ThisBlogThis!Share to TwitterShare to FacebookShare to Pinterest
Labels: Tasmania

Watermelon is one of my favourite fruits. It quenches my thirst on a warm day and today is one of those days, currently 33degC and to get to about 34degC, just beautiful weather and temperature, the heat is dry & a little windy so hence it's excellent for the dreaded bush fires...there are 25 currently burning mainly in the southern part of the state.
Many visitors/tourists complain it's too cold down this end of the earth, but if they happen to come when it's warm then it's a different story.


My watermelon photo - plus a graphic I made of watermelon. 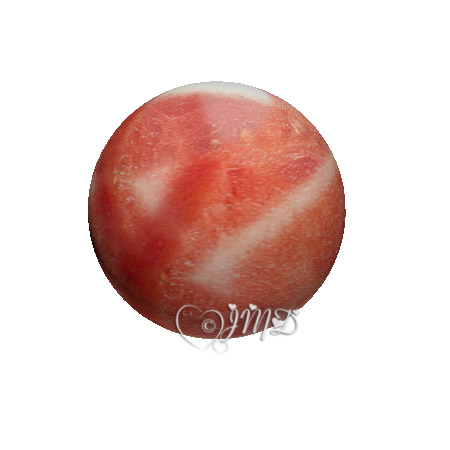 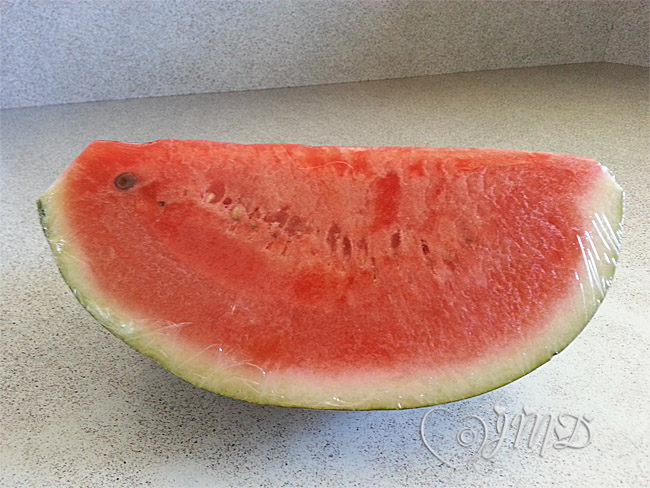 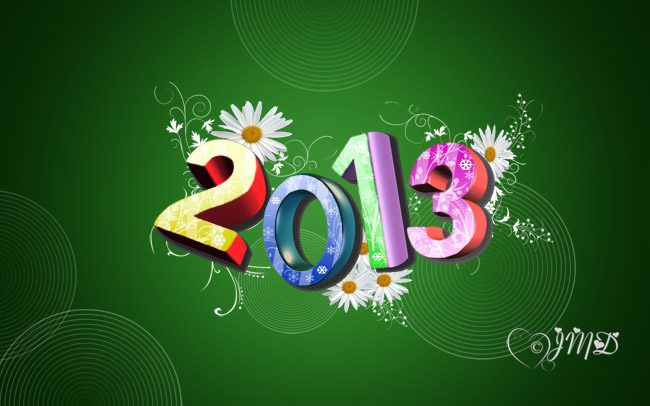