The early observation of the Tamar River was in 1798 when explorers Bass and Flinders sailed into the river when circumnavigating Tasmania.

Colonel William Paterson arrived with four ships and 181 people, convicts, soldier, and one free settler and the settlement was established as Outer Cove. Subsequently the main settlement moved to the west arm of the river and then to the river head, some 50km south, named Launceston.  Outer Cove was re named to George Town after King George 111.

The photos are of the view from the carpark, playground and picnic spot in George Town.  The sun had not set in the 3rd photo which is the view north towards Bass Strait. 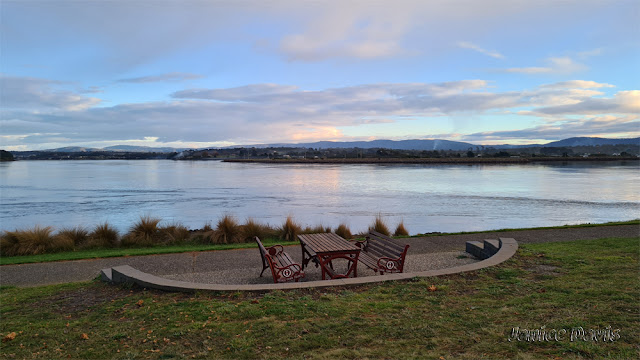 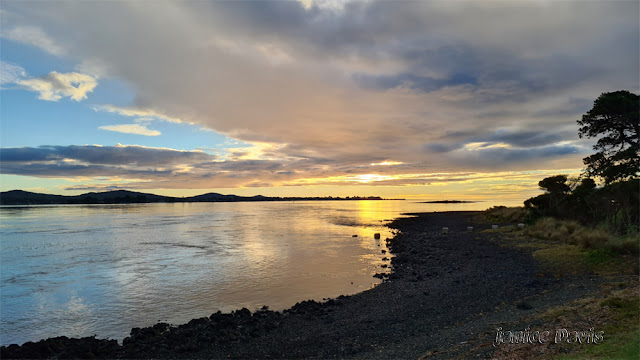 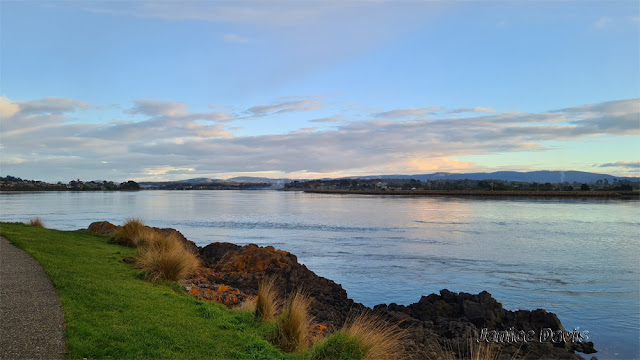