Back to The Tamar River and George Town, Tasmania. Australia.
Stopped to take a shot of the river plus the Batman Bridge from the side of the road.  The bridge is that white thing in the middle of the photo.
George Town is on the Eastern side of the Tamar River and at the mouth of the river.  It's a much tidier town than it used to be, new buildings and a big play area for the children are being redone.
Once a fast a wave piercing Catamaran ferry sailed from George Town to Sydney, Port Welshpool to be exact but that trip was abandoned after several sails due to loss of income and sea sickness. The ferry was called the 'Devil Cat' which was built in our State Capital, Hobart by Incat who have built many catamarans and sold them to overseas buyers.
There are a few photos of the Devil Cat online in Google images. 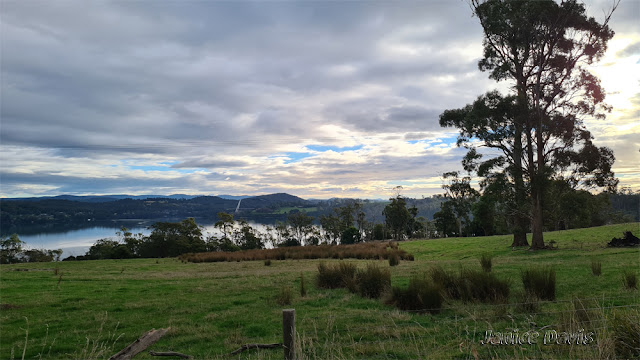 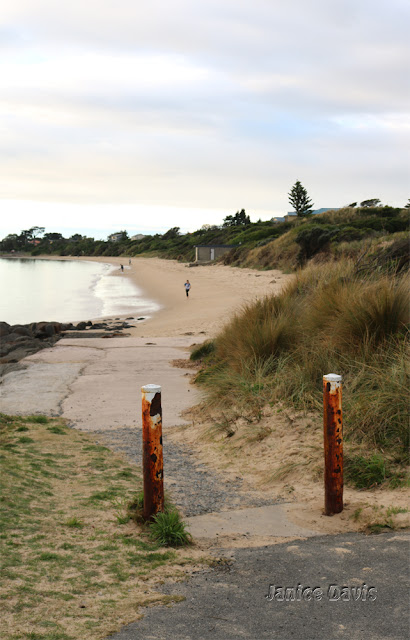 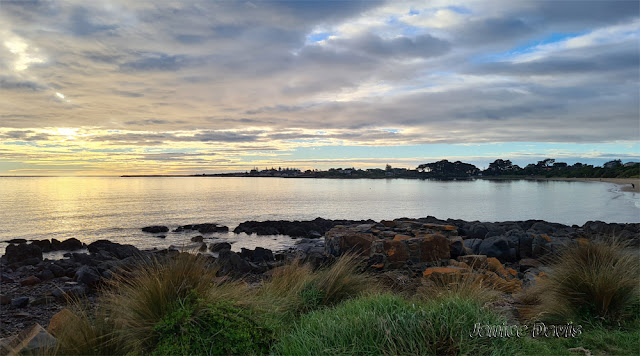 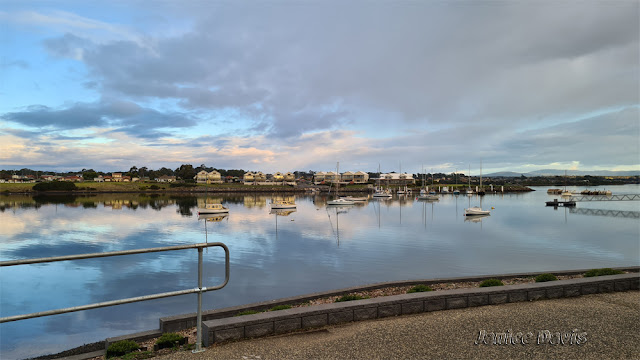