Manilla NSW is not far north of Tamworth.  Last year we called into Manilla and did the same this year.
The old Bank which is not used as a bank anymore. The clock is gone!
About 2,550 people live in Manilla so it's said and it's a good place for hang gliding and paragliding along with ultra light aircraft.  There are a few big hills or mountains nearby.
There is a river called Manilla River but we didn't see it, I believe it will flood if enough rain.
The old rail bridges are Heritage listed. 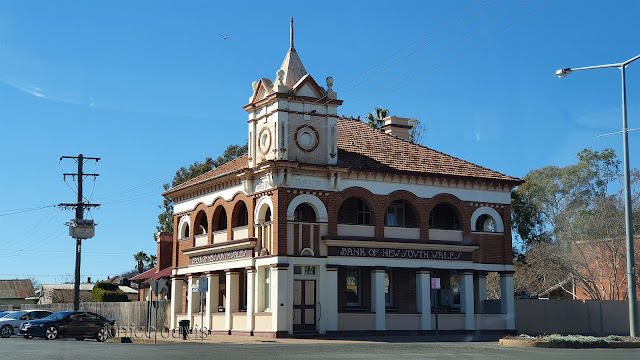 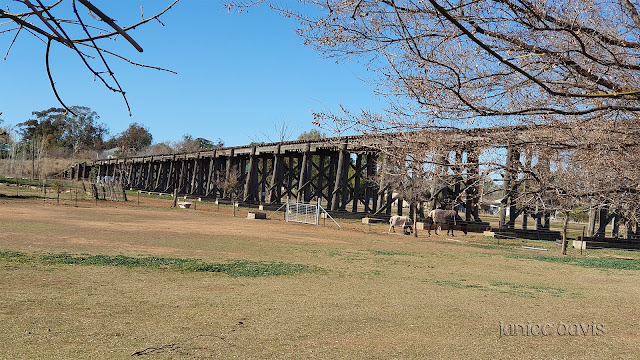 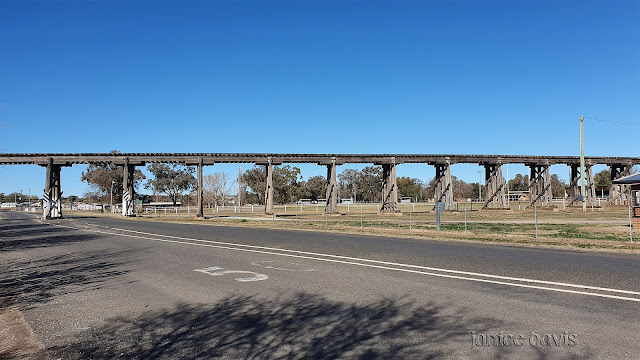 On the way to Barraba NSW it's very obvious there is a drought. 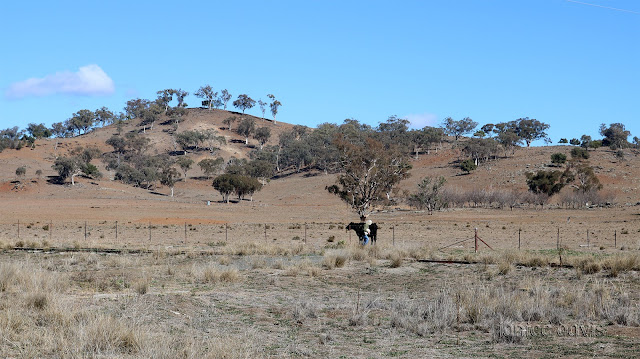 The lady came to feed her animal she had fodder in a blue bag. 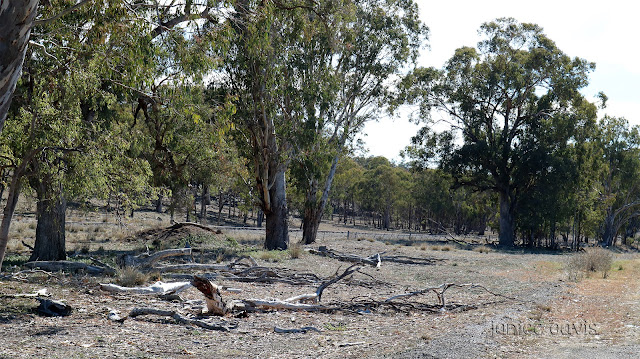 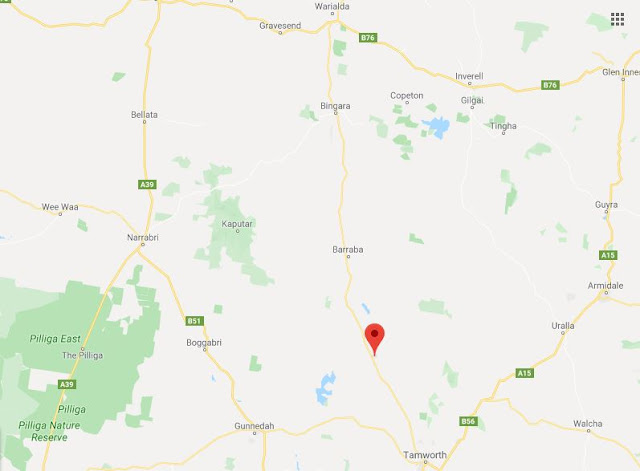