Interesting to note whilst doing a direct branch of my family tree I discovered that part of my heritage is French - well I never!  Getting the DNA done in Texas, USA, results soon.

Down to business regarding the floods we have had here in the Northern area and North Western area of the Island.  A few people lost their homes but of course these floods were not as bad as the floods in the State of Victoria, Australia.  Where we live it rained but seeing as we live on a hill we were ok, no water even under the house but that's the way it's always been.

I've a few photos and video which I took this past week. Video yes I have some but the one I'm showing today was put together by someone, thought it was done well so hence sharing.  I did a post on the Trevallyn Dam recently showing a video, well this video below has much more water going over it and it's a video of various places within the Launceston area. 2 minutes and 8 second.

This is on the other side of where I live in Launceston, Tasmania, Australia and it's mostly farmland that has flooded. 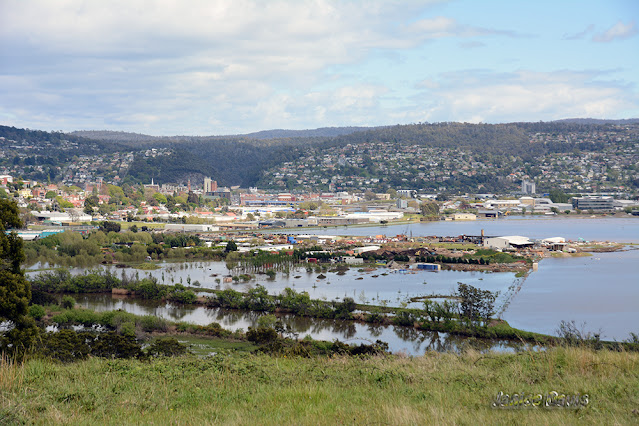 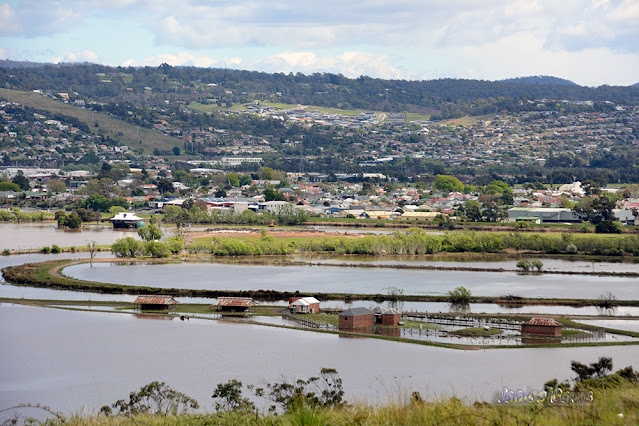 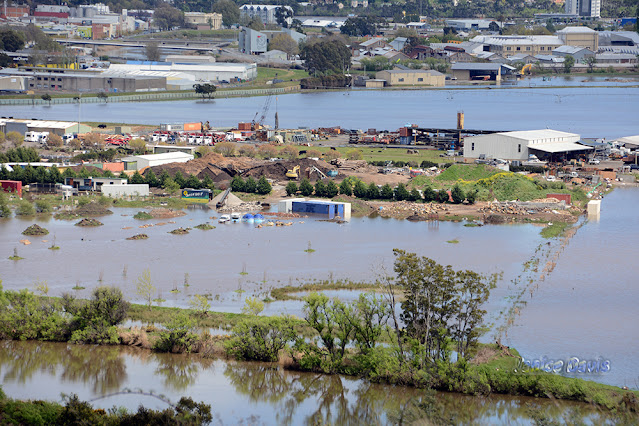 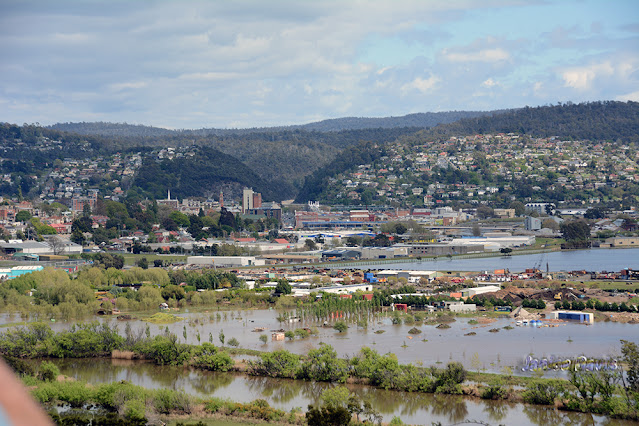 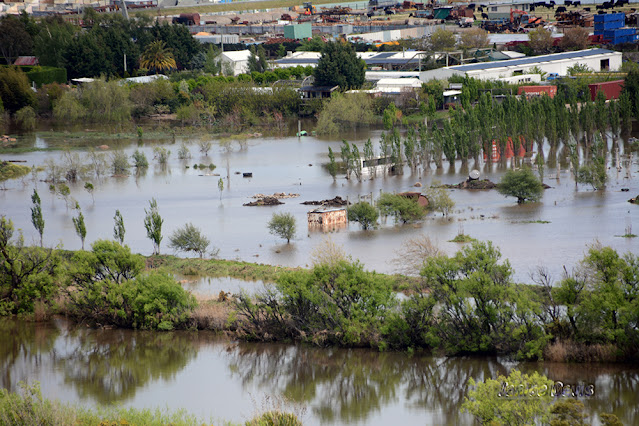 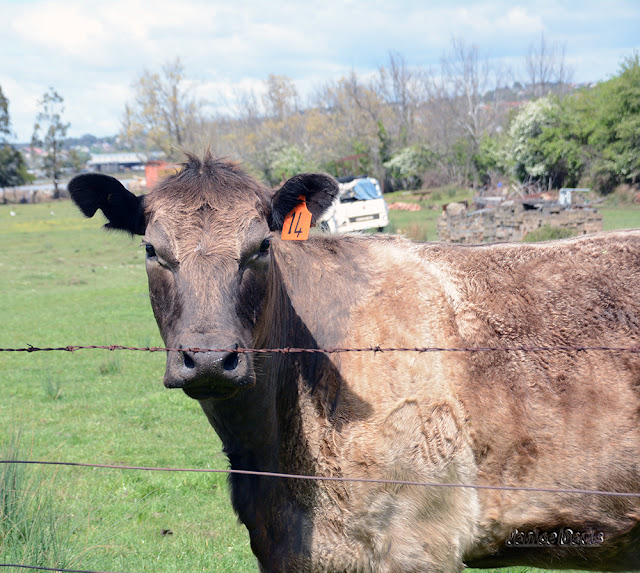 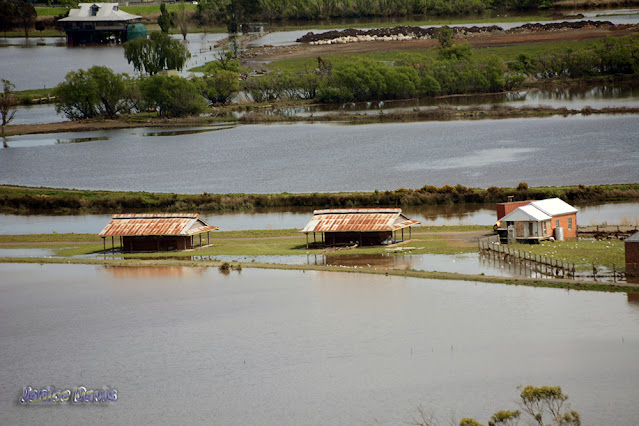 The Circus was in town and they nearly got flooded but were spared.  You can see the top of the big tent.  Dirty water in the middle of the photo rushing/gushing down to the Tamar River from the Cataract Gorge. 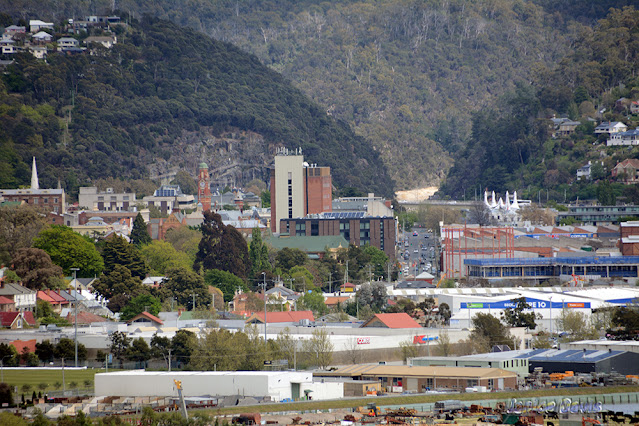 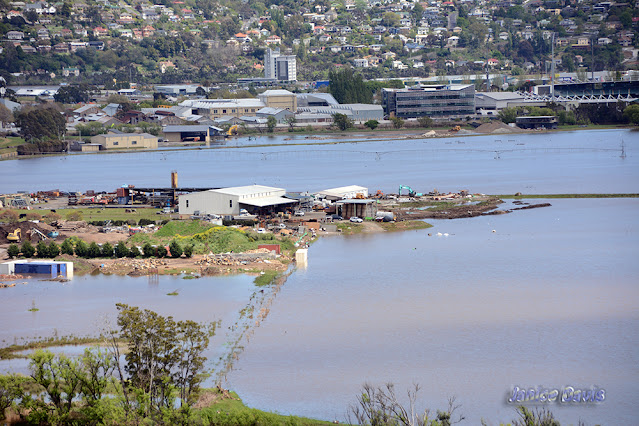