Stanley houses.  The road is very narrow one vehicle wide, photos were taken from the car window to the best of my ability, further down the same road it became wider so out of the car to get better shots.
Most of the houses would have been built in the late 1800's and early 1900's.

Stanley last week won the Tasmania, Australian Tourist Award for under 5,000 people and will compete for the Australia Award later in the year. 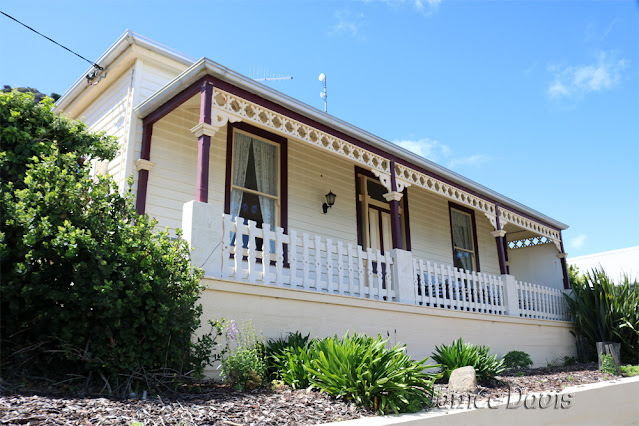 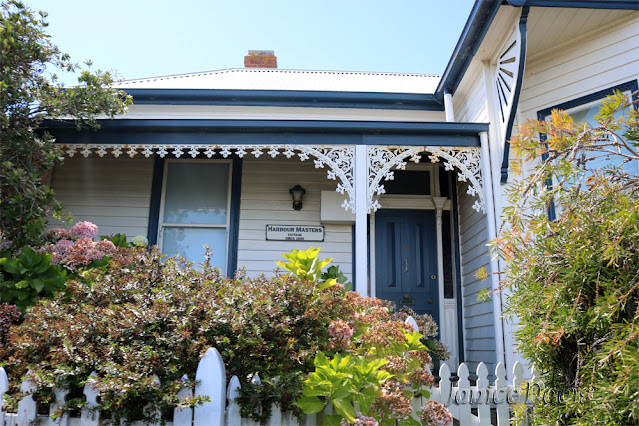 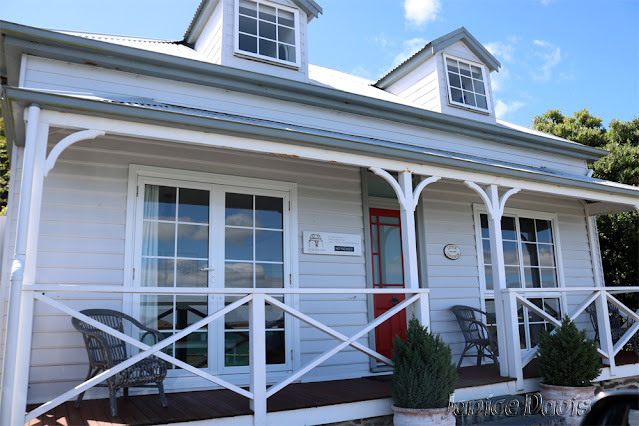 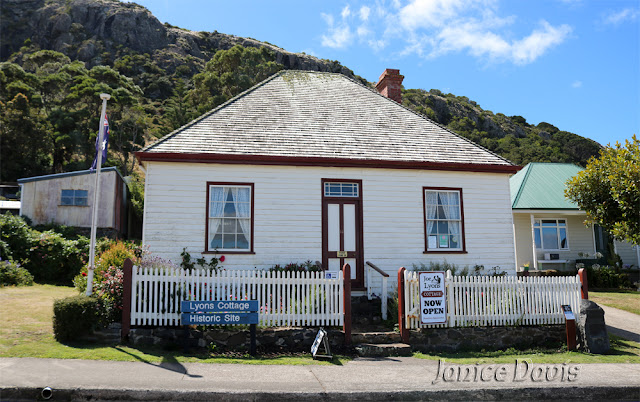 This house is the birth place of Joseph Lyons who was The 10th Prime Minister of Australia. Joseph was born in 1879 died in 1939. The above house is a tourist attraction. 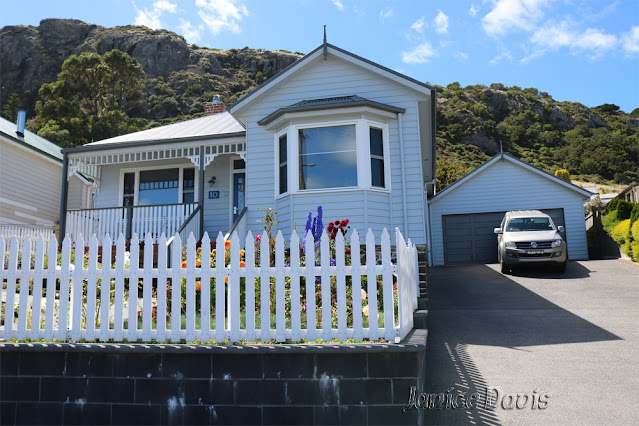 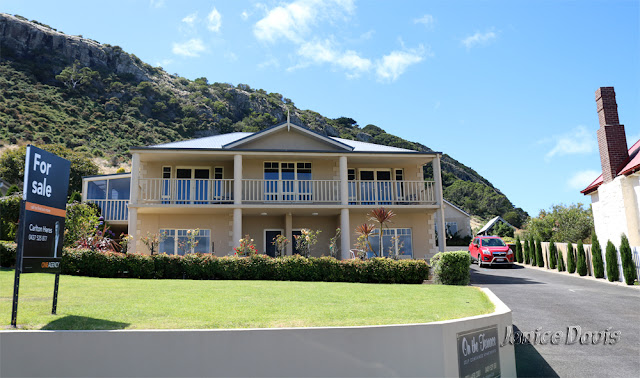 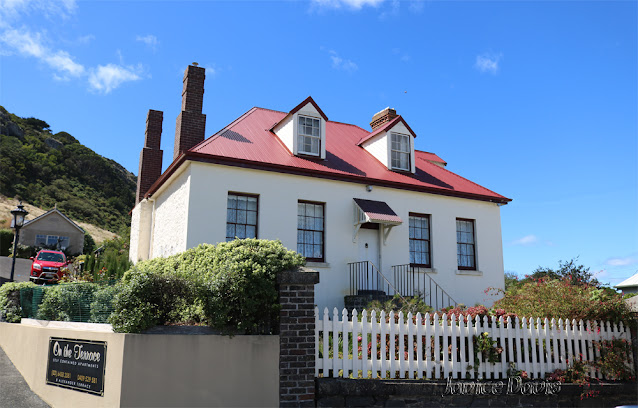