The Huon River is a perennial river located in the south west and south east regions of Tasmania, Australia.  It's 174 km  (108 mile) in length, it's the 5th longest river in the State. The river empties into the D'Entrecasteaux Channel before flowing into the Tasman Sea.
Wikipedia
We followed the Huon River then it came to the D'Entrecasteaux Channel where you catch the boat to Bruny Island one of Tasmania's Islands.
At Kettering is a Marina and just *north of Kettering in Oyster Cove that the last Tasmanian Aboriginal settlement was established in 1847.  Aborigines from all over Van Diemen's Land had been rounded up some years earlier and isolated on Flinders Island (up north of Tasmania and also one of Tasmania's Island).  In 1855 there were only 16 people left and by 1869 only Truganini remained.  She died in 1876 but it was not until 1976 that her ashes were thrown in the winds on the D'Entrecasteaux Channel.*
*Wikipedia*
Photo of Truganini courtesy of the Archives. 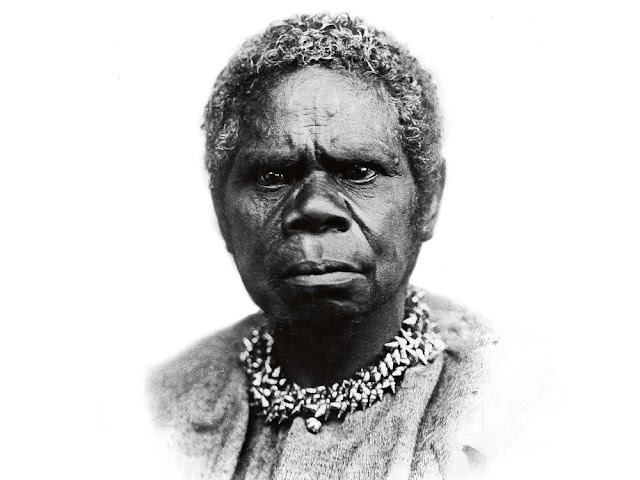 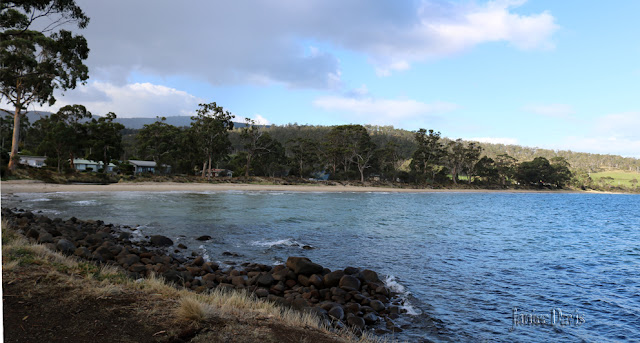 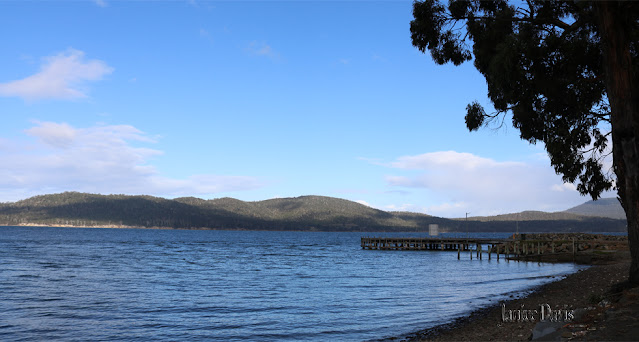 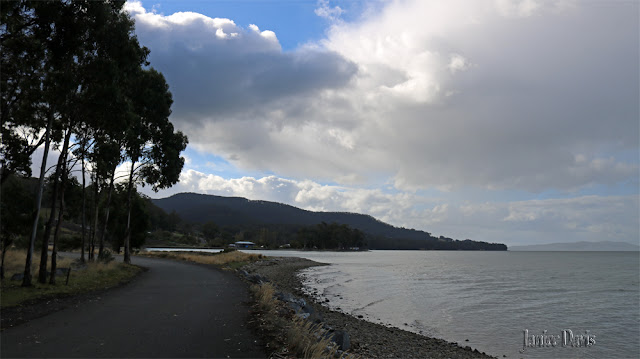 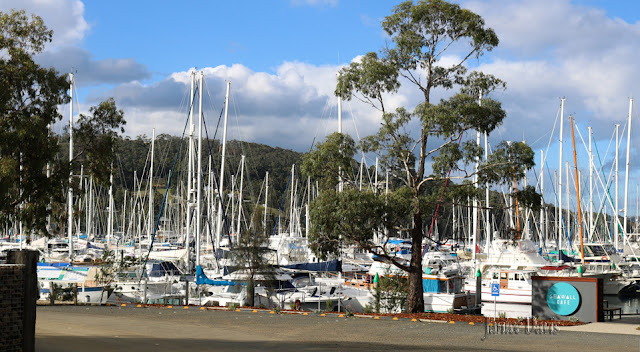 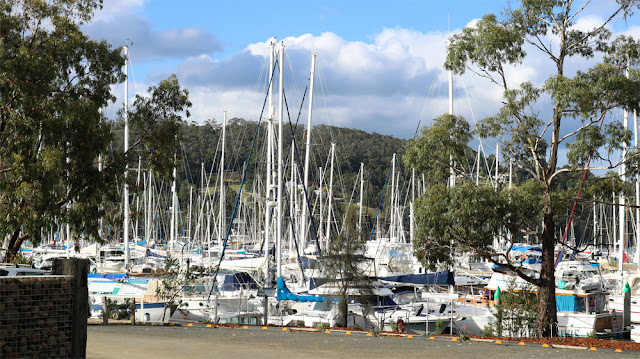