Roebourne to Karratha in Western Australia, we just travelled through Roebourne, got some supplies at Karrathra, then moved on.

More of our travels this year.
Karratha has the second busiest airport in Western Australia. The airport also serves as the hub of the Pilbara's light-aircraft and helicopter services, enabling contractors to access destinations offshore and in other parts of the region.
It's the Pilbara Region, fly in, fly out miners for the area.
Hot in summer with temperatures during the daytime ranging from 35 to 48 deg C, 20 to 26 deg C at night.
Population is about 16,500 people.
Karratha was established in 1968 to accommodate the processing and exportation workforce of the Hamersley Iron mining company and, in the 1980's the petroleum and liquefied natural gas operations of the North West Shelf Venture.

Roebourne is a former gold rush town in Western Australia's Pilbara region.  It's 202 km from Port Hedland and 1,563 km from Perth, the state's capital.  Roebourne was once the largest settlement between Darwin and Perth but these days there is only just over 800 people. 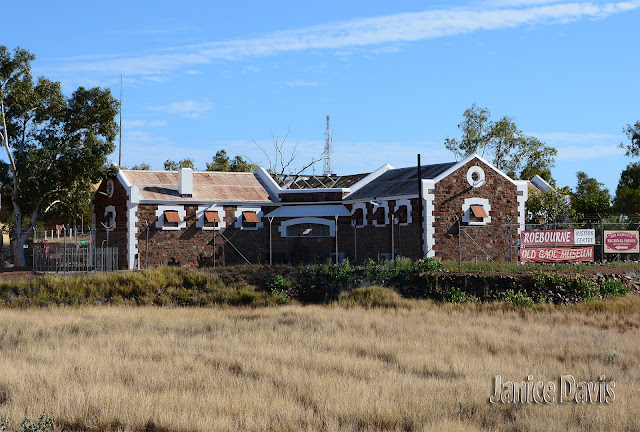 Roebourne, Western Australia.  We passed through here, called at the Visitors Centre but we were too early as it wasn't open. 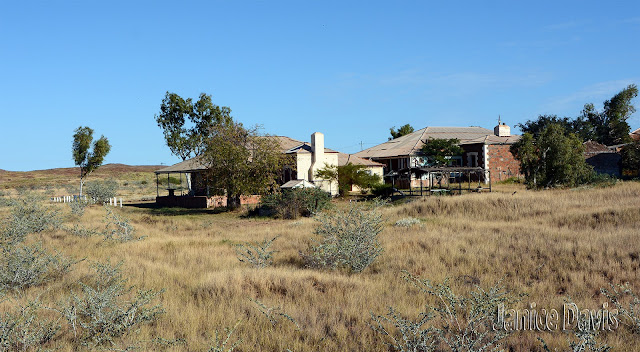 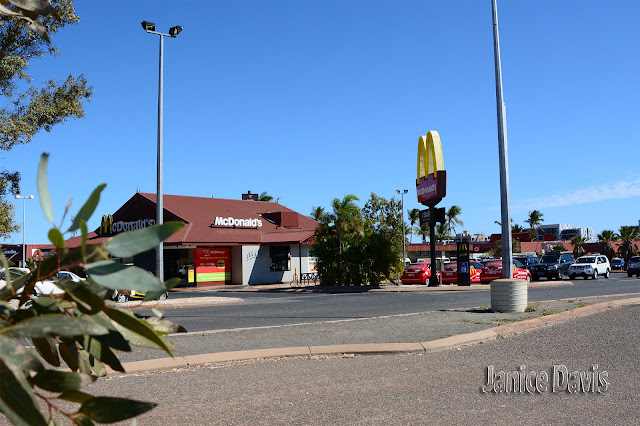 One wonders why I would take a photo of McDonald's.
Well, it had been a very long time since I had seen a McDonald's - it's the little things you miss :) 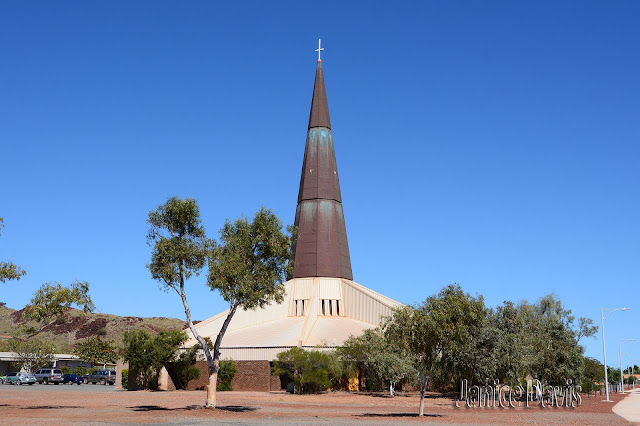 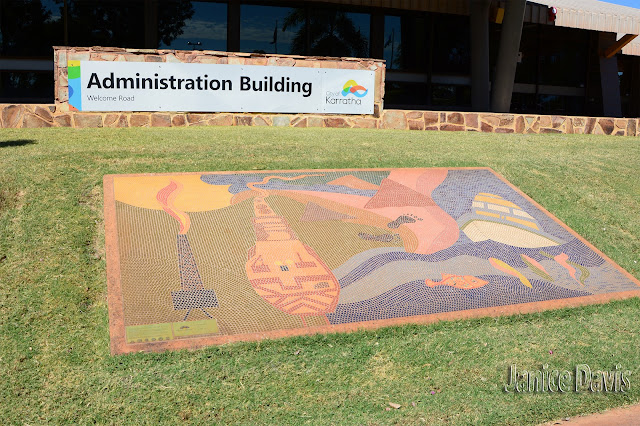 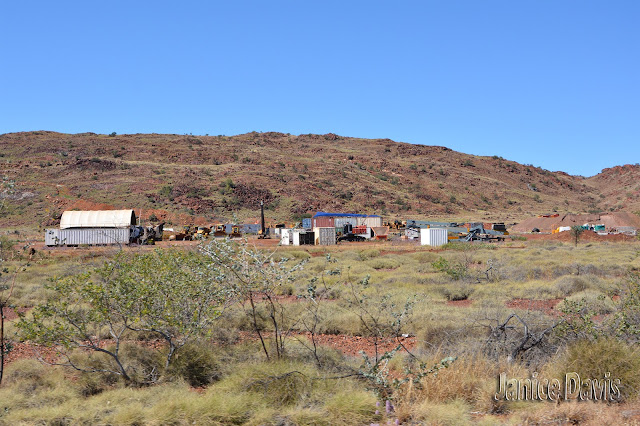 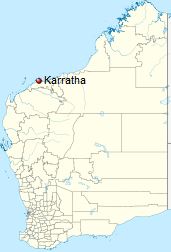 I did a post back in late August of some of the flowers that we came across in Western Australia.
If you would care to view again, please go [ here ]