A little regarding the Tamar River here in Launceston, Tasmania, Australia.
The Tamar River is a 70 kilometer estuary located in northern area of the Island Tasmania.  Despite being called a river, the waterway is a brackish and tidal estuary over it's entire length.
Some photos taken near Hillwood and north of with my Canon DSLR camera.
The first photo is the bridge which we drove over on the other side, the Western side.
Last photo you can see the Batman Bridge which we drove over after going to George Town on the Eastern side. 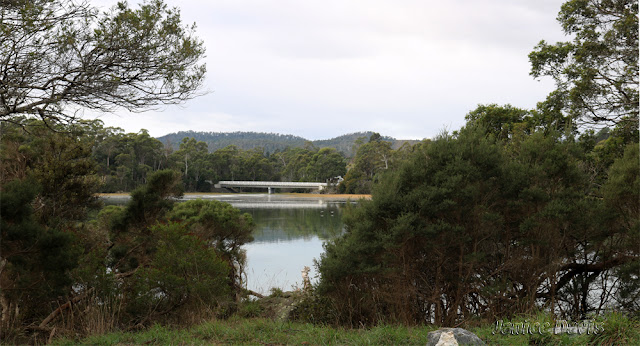 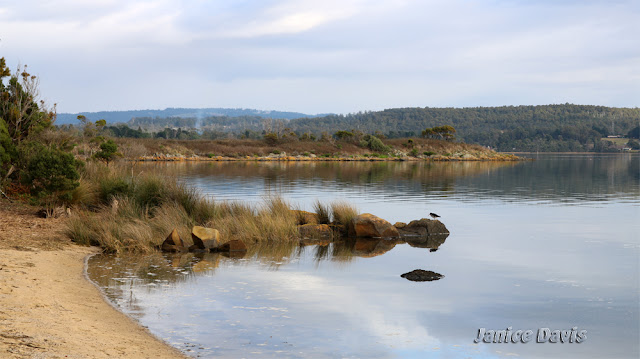 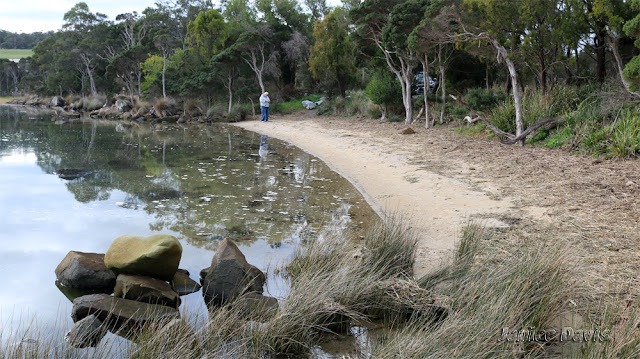 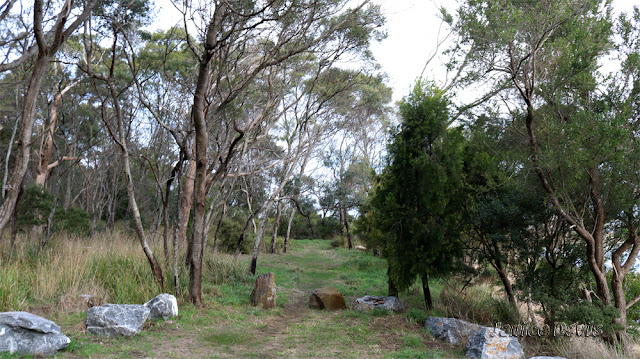 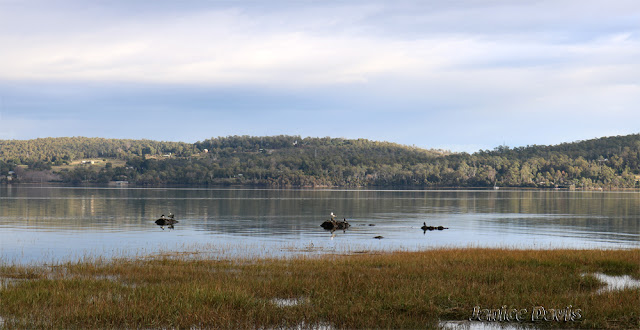 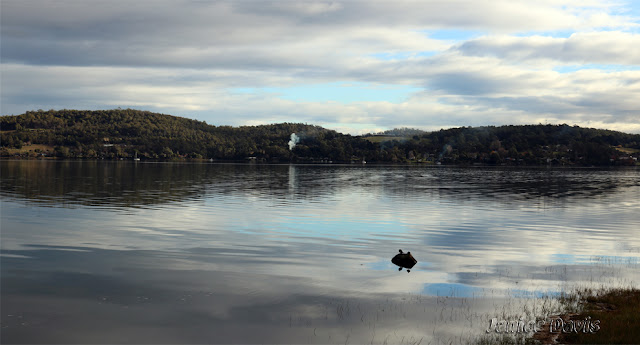 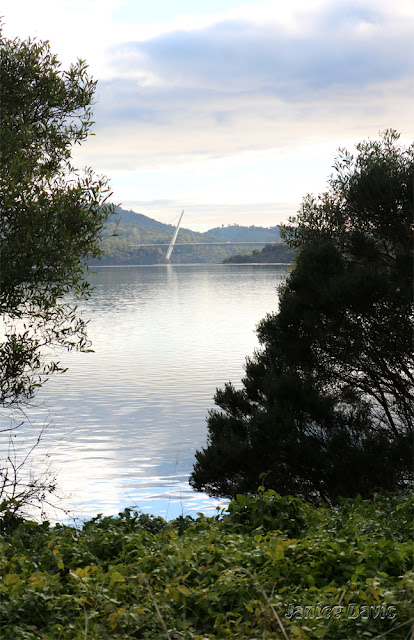