Quay Street in Rockhampton runs beside the Fitzroy River and it's where most of the old buildings are.
In 2016 the street was being renewed and cars were not permitted along that way, only the people that worked in the buildings, 2017 it was finished so we were lucky to be able to drive and park in Quay Street. 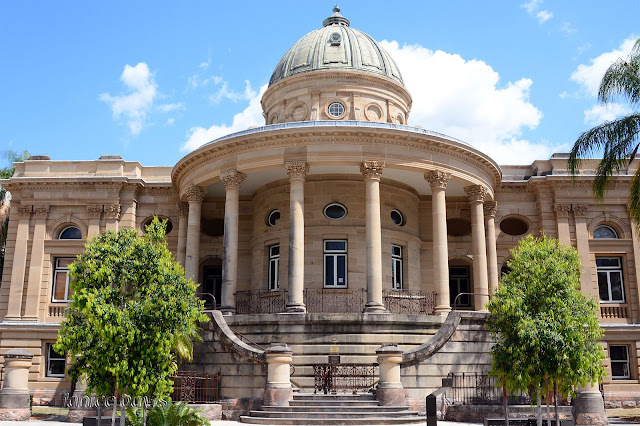 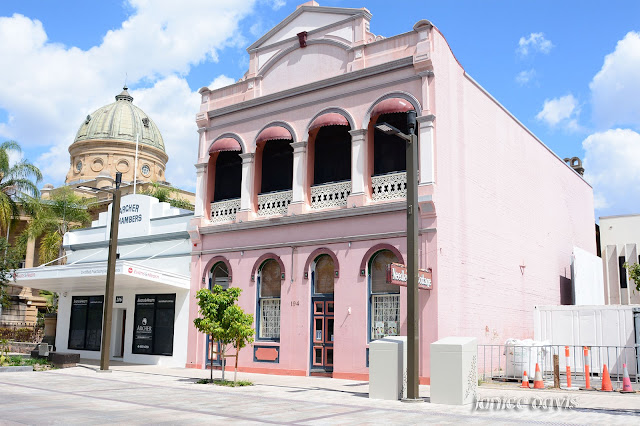 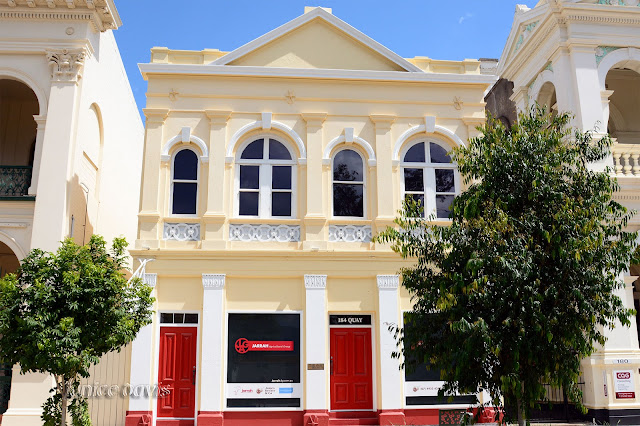 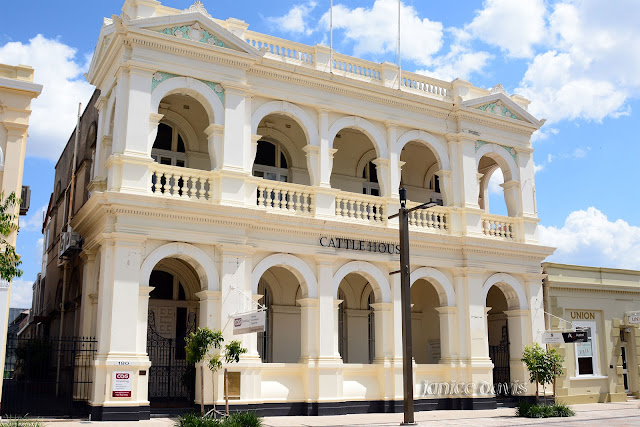 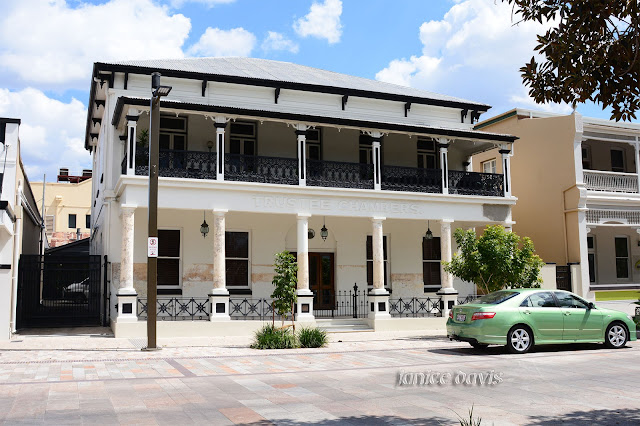 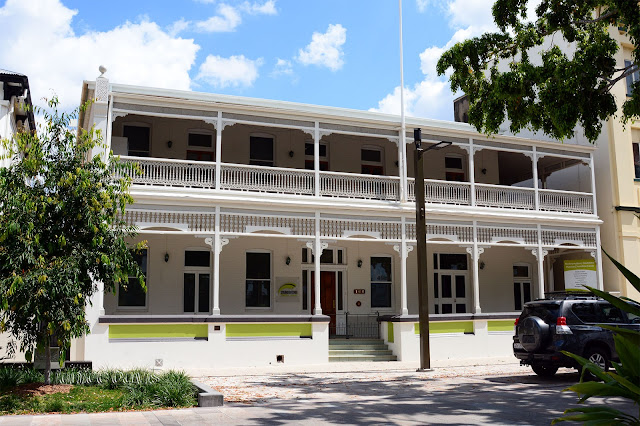 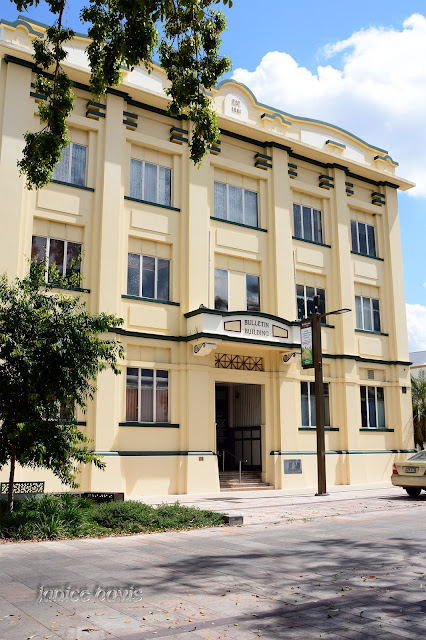