Ross is a town in the 'Midlands of Tasmania'. These autumn photos were taken last Autumn.


The town is centred on the crossroads of Church and Bridge Streets with a field gun from the Boer War and a war memorial as a central part of the intersection. The crossroads area is humorously referred to as the "Four Corners of Ross" with each corner having a label: 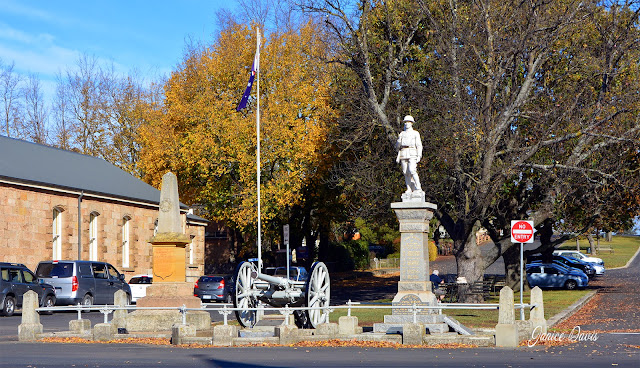 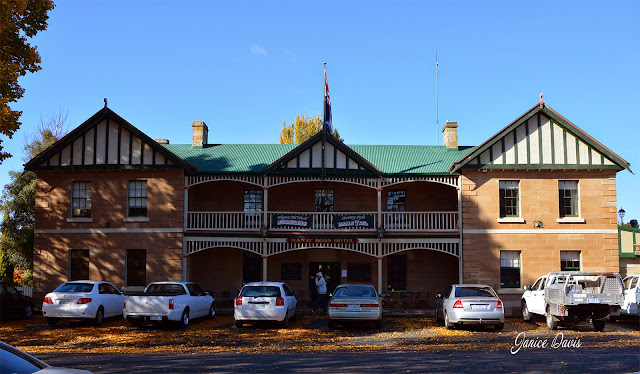 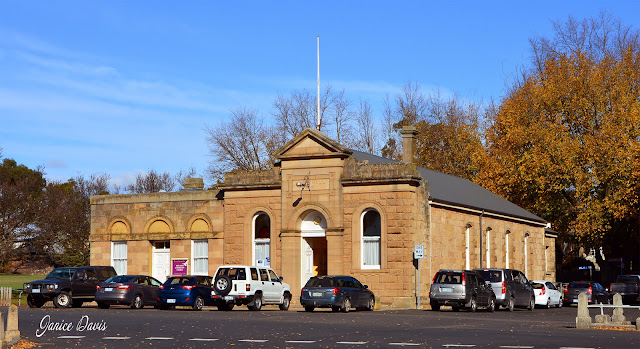 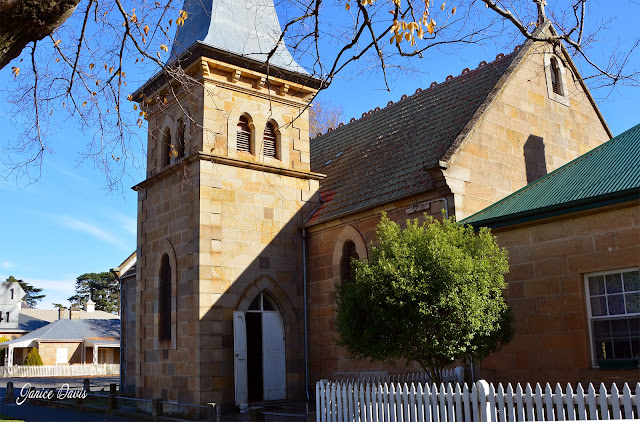 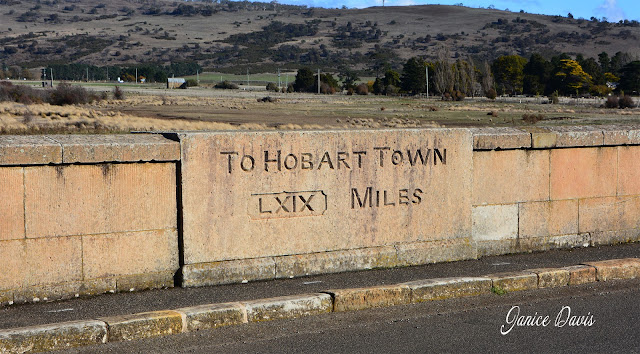 On the side of the bridge. 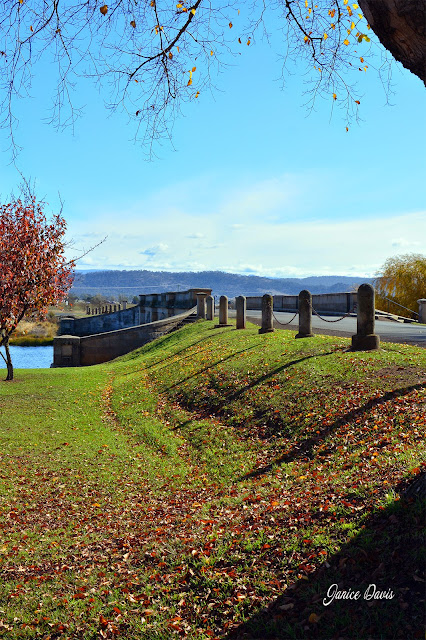 The walk to the bridge in Ross. 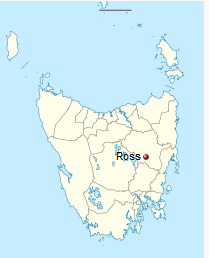 A visceral tightrope of deceit, abuse, and murder.


Aran’s
a researcher—for a killer. Not a profession of her choice. With her keeper’s
death and the end of her servitude she may never have to plan another
assassination, but she will kill to survive. Those who contracted her mentor’s
hits will come for her. She knows too many secrets accumulated the past decade analyzing
the routine of those tagged for death.