Bridestowe Lavender Farm we visited this year, last post two years ago here.
It's a big farm spreading north, south, east and west.  Up hills and down.
The sun plays a large part of the colour of the lavender, and this year was no different.

The Denny family from England settled in the Lilydale area, they brought with them Lavender seeds from the French Alps, Lavandula Angustifolia (the true French Lavender.) before their journey.  They chose Lilydale due to it's climate similar to where Lavender was grown in France.  Eventually the farm was moved to it's present site which is not that far from Lilydale. 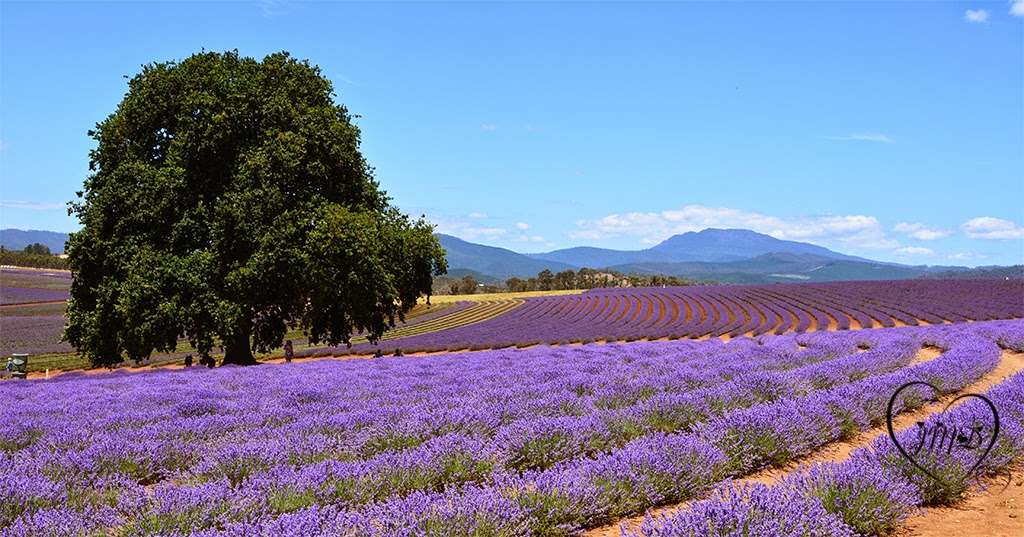 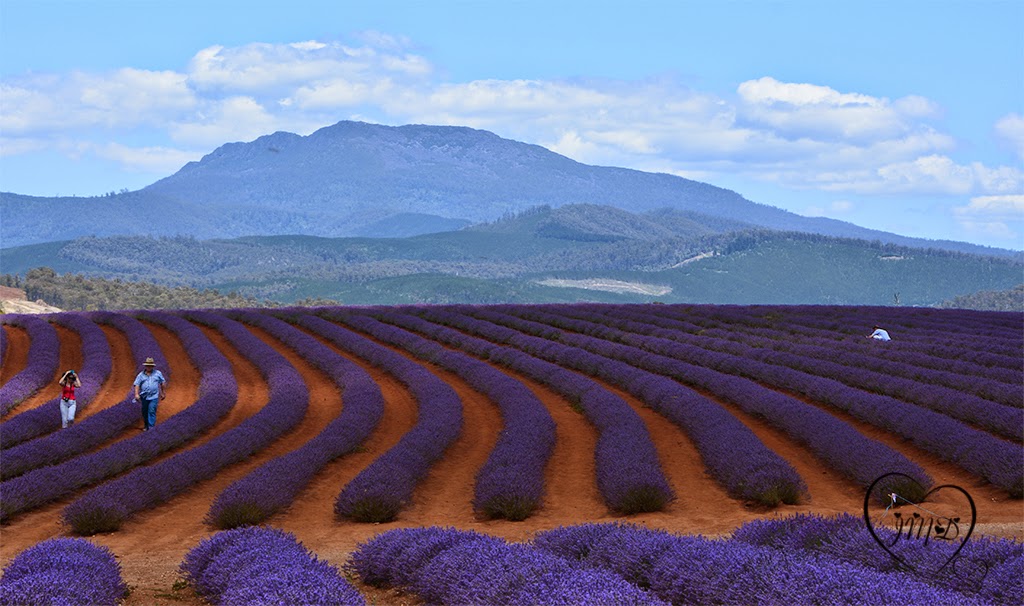 The sun was under but peeking through on the left of the photo. 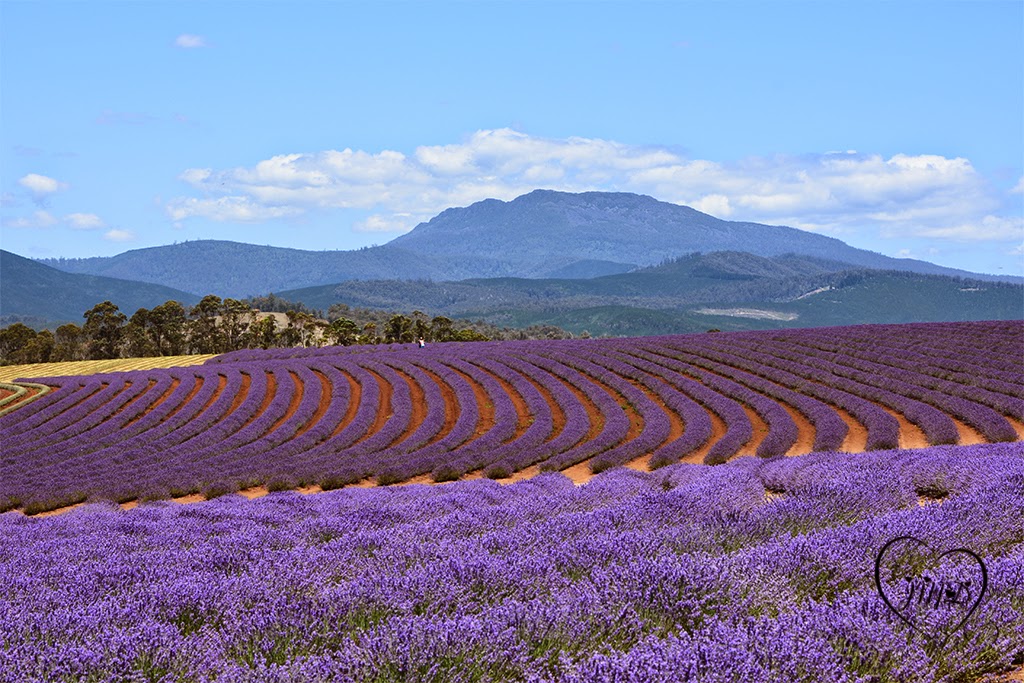 A selfie with the stick :) The farm is popular with Chinese visitors. 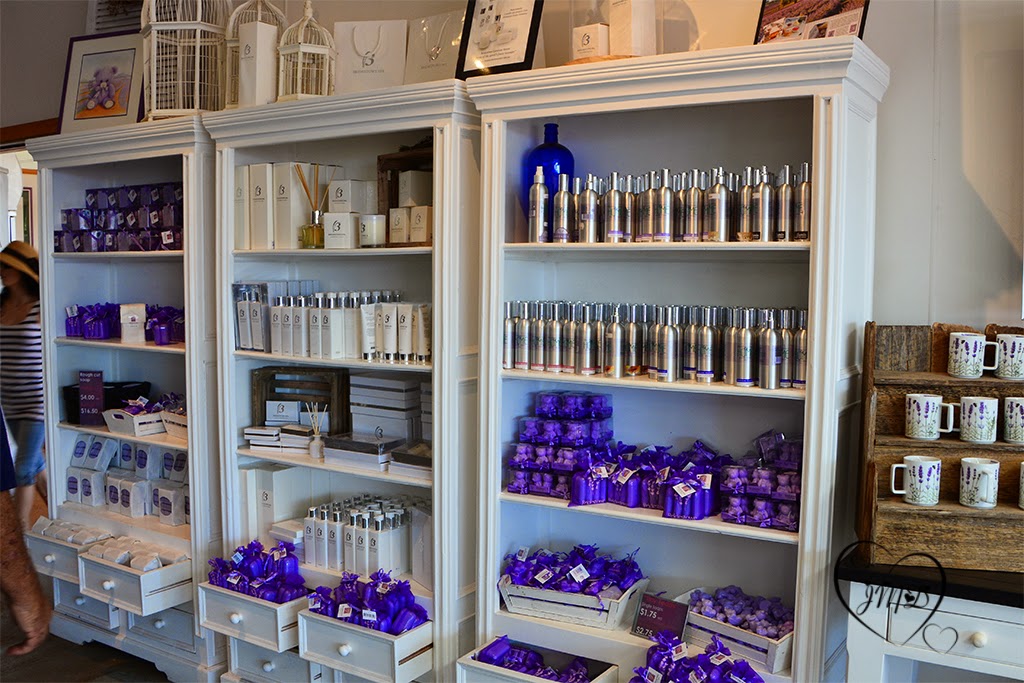 Part of the gift shop.  There is also a restaurant which servers Lavender flavour food and also without. 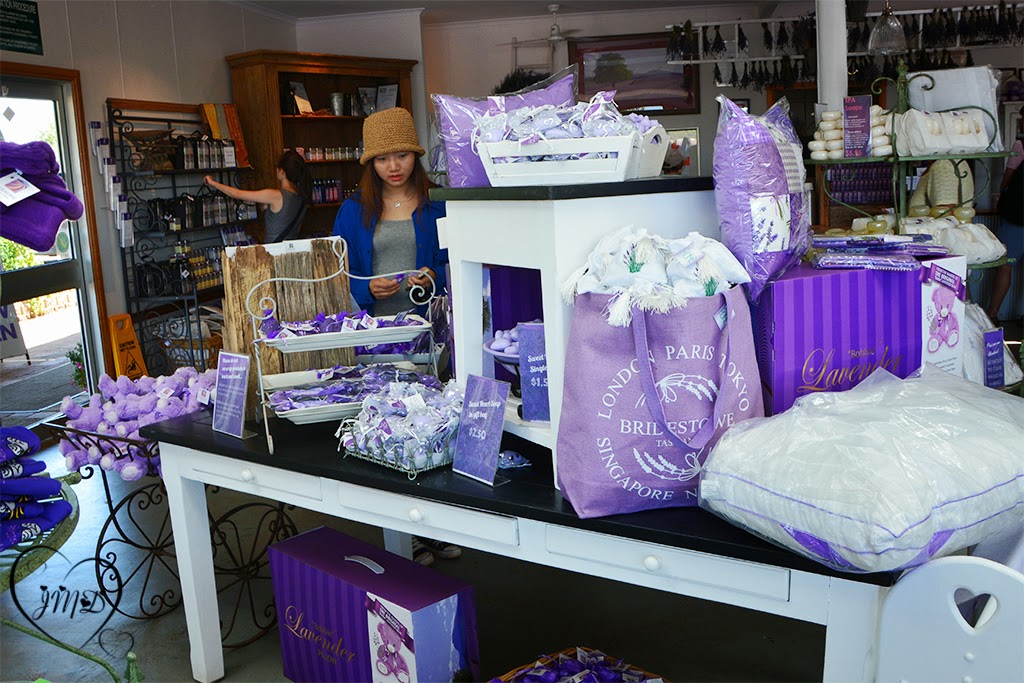