Today is Australia Day, a public holiday.  So we do all things Australian.
Australia Day marks the Anniversary of the Fleet of British Ships arrival in the State of New South Wales (NSW) in 1788. 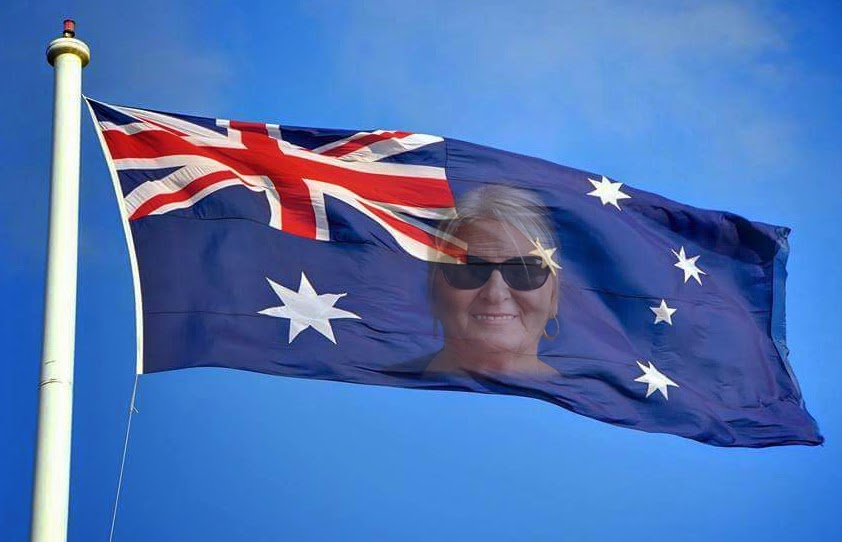 Had lunch at Christmas Hills Raspberry Farm the other day with friends.  There is a small restaurant undercover, then the next part is joined on but has louver roof which was open, and windows and wood around, then of course outside under some trees were tables.  It's a popular place in the country just off the highway to Devonport, and many people call for breakfast after driving off the ship, The Spirit of Tasmania, the ferry from Devonport to Melbourne.

We all had Chicken and Prawns, then I had Ice cream Sundae with Raspberries. 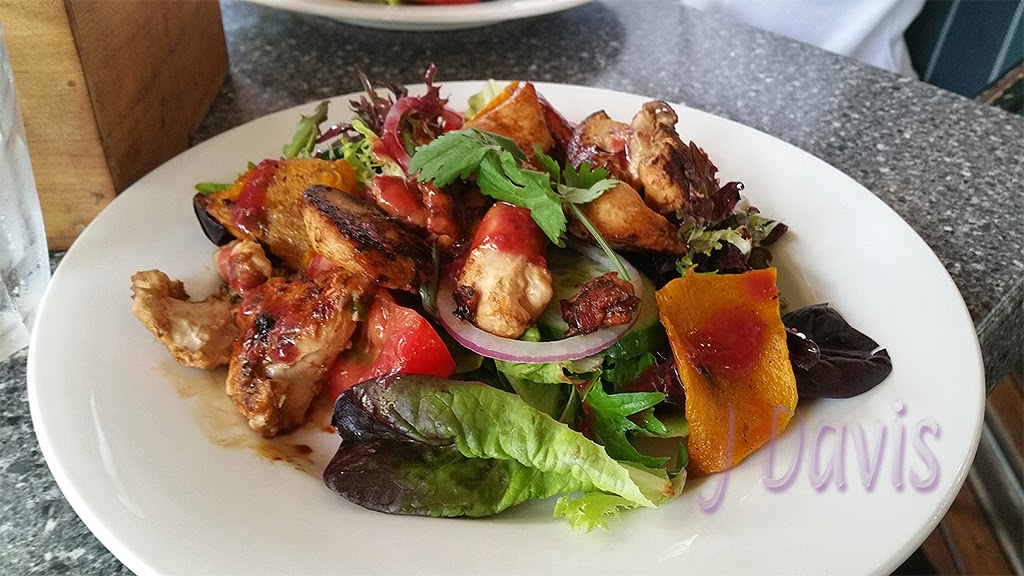 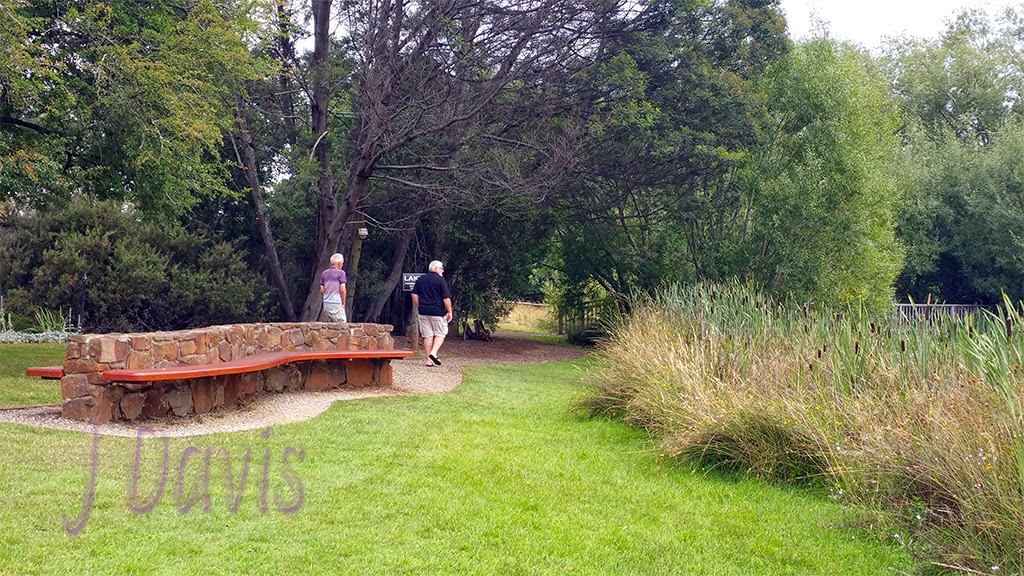 After lunch we all went for a walk in the grounds by the pond. 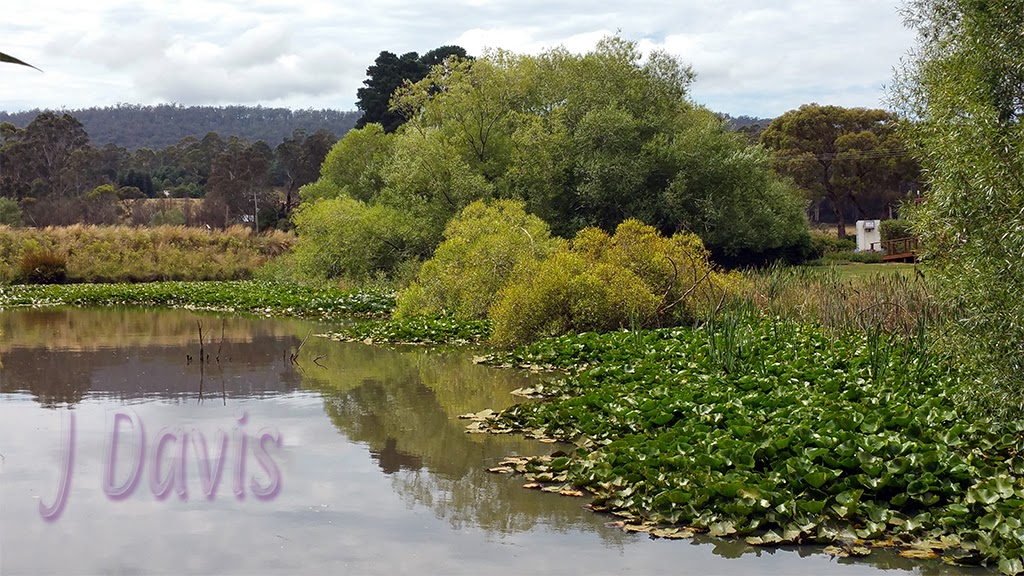