We used to have a big fishpond in our backyard years ago with gold fish and many, it seemed those that we knew who tired of their fish put them in our pond.  Eventually after many years the fish just disappeared, they grew to be a good size.  Don't really have a decent photo of it as it was in the beginning of digital photography.
I do have this waterlily though and the pond at the time was well covered with these lilies.
The second photo is of a Bottle Brush which is called a 'Callistemon in the family of Myrtaceae. The entire genus is endemic to Australia but widely cultivated in many other regions and naturalized in scattered locations'...Wikipedia.
This particular Callistemon is growing in the nature strip next door, the council planted it several years ago, it's now in flower. 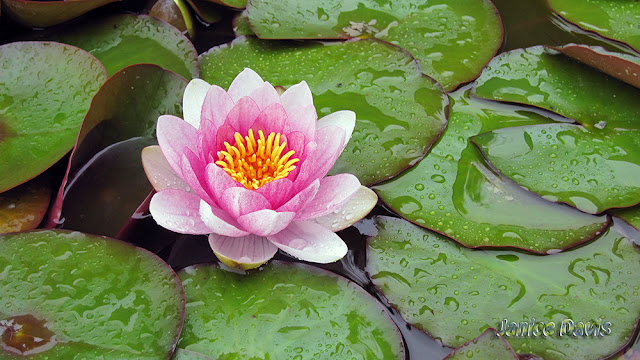 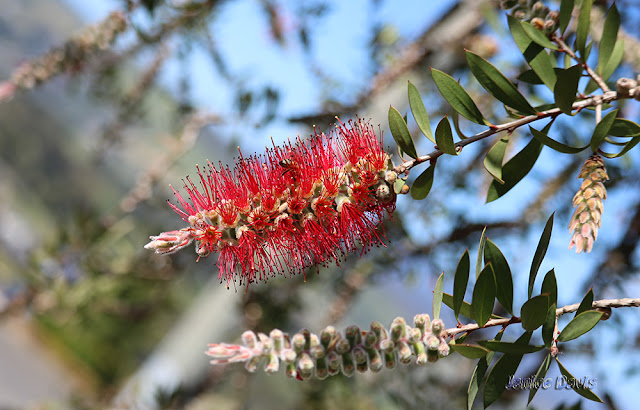 Email ThisBlogThis!Share to TwitterShare to FacebookShare to Pinterest
Labels: Flowers