Queenstown, Tasmania which has long been tied to the mining industry.  This mountainous area was first explored in 1862.  It was long after that when alluvial gold was discovered at Mount Lyell, prompting the formation of the Mount Lyell Gold Mining Company in 1881.  In 1892 the mine began searching for copper.


In the 1900's Queenstown was the centre of the Mount Lyell mining district and had numerous smelting works, brick-works, and sawmills.  The area at the time was finely wooded.  The population in 1900 was 5051: the district, 10,451 people with just under 2,000 people today.

Owing to a combination of tree removal for use in the smelters and the smelter fumes *for about 40 years), and the heavy annual rainfall, the erosion of the shallow horizon topsoil back to the harder rock profile contributed to the stark state of the mountains for many decades.

The Queen River was for most of the history of the Mount Lyell company the recipient of mining effluent and the Queenstown  sewage - which then continued into the King River and consequently the Macquarie Harbour.

The Mount Lyell Remediation and Research and Demonstration Program scheme has since removed the direct flowing mining waste and local waste from the rivers.
Wikipedia 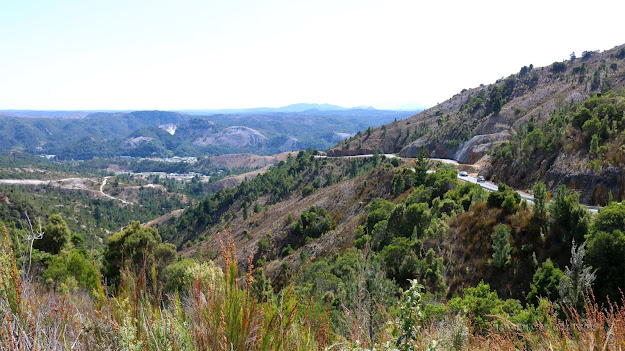 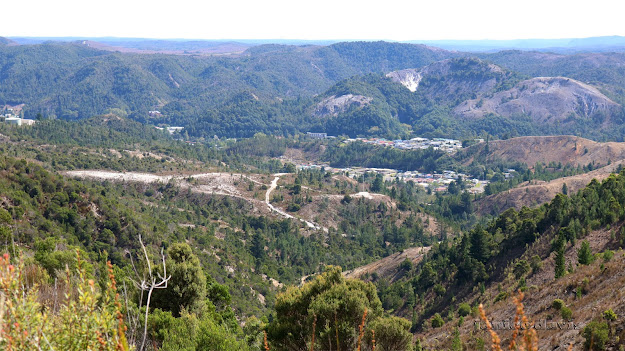 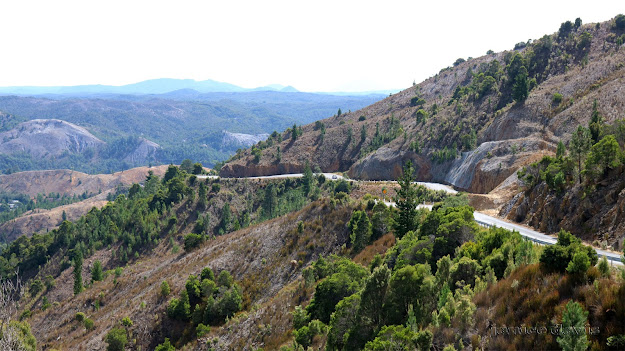 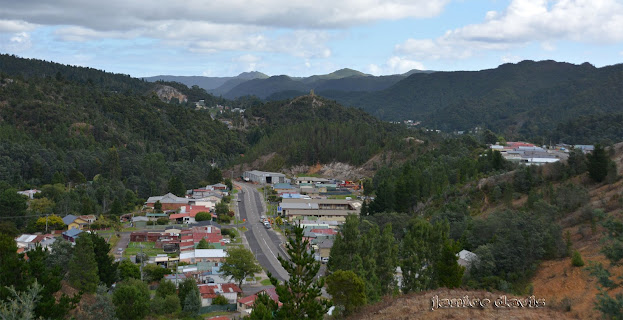 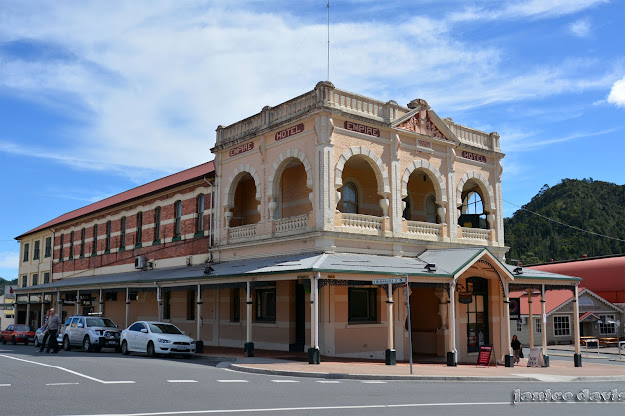 The Empire Hotel where we once had a Christmas Dinner, it's now the Information Centre also has a Restaurant  and accommodation. 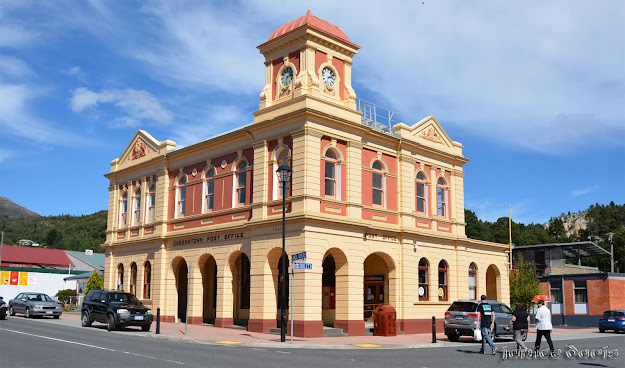