We stopped in Millmerran, Q'land for about 3 days after travelling all that way, and finally we had arrived in the State of Queensland.  Had all the washing from when we left home and it was time to put a little lighter clothing on, though not warm it was warmer than what we had been through.
Caught up on my washing, 4 loads costing just $12.00, could have done it in my own washing machine but it would have taken too long as my machine is very small and great when you wash everyday or second day.

I found the lake at the caravan park to be rather low, much lower than it was in previous years when we stayed.  The grass around the caravan site was not that green, there also were not many people in the caravan park either.  A glimpse of Millmerran in 2017 here. This link will show better the water level in the lake.

There is a bushfire near Millmerran, the evacuation centre being the Showground.. 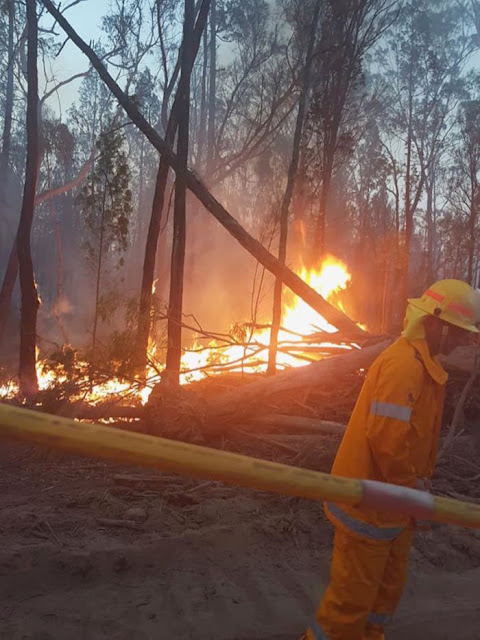 The photos are from the internet supplied by the Fire Brigade of the fire near Millmerran, Queensland.  It appears some  houses are lost. 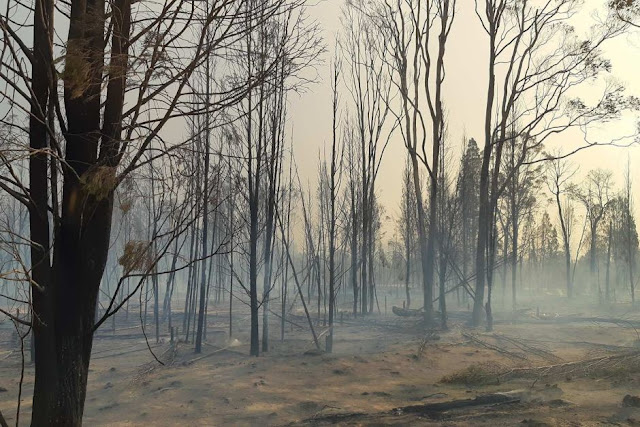 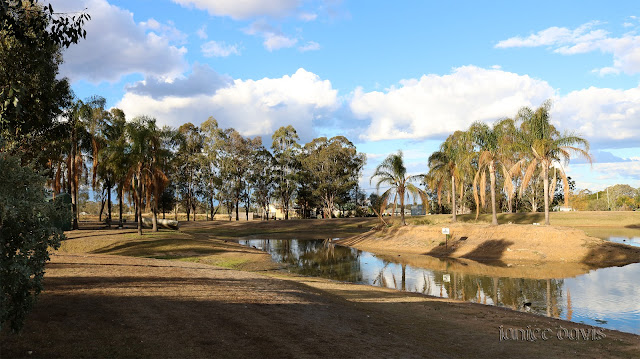 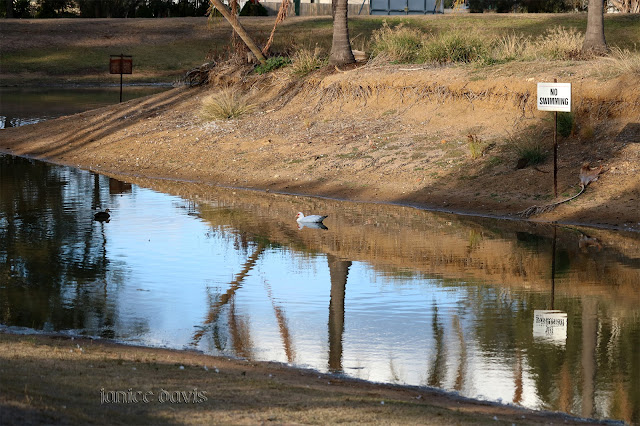 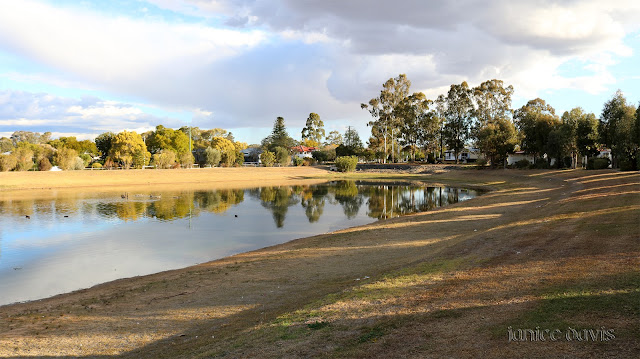 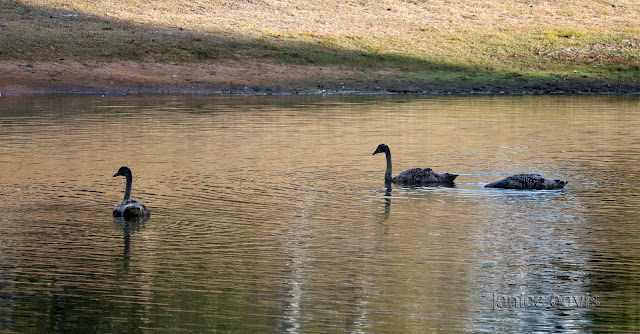