Mundubbera is claimed as the Citrus Capital of Australia.
European settlement was in 1840, the town is small with a Main Street with the supermarket, clothes and newsagency along with the post office and a few other shops.
We have visited Mundubbera a few times staying in the caravan park the last 2 times, the time before in a motel.

The photos were taken near the visitors centre at the Bicentennial Park on the banks next to the Burnett River the photos are of what we saw.

There once was a butter factory in Mundubbera, that closed in 1980 apparently. It was a seam driven factory to begin with and opened in 1916.

In 2010 - 2011 there was serious flood when the Burnett River broke it's banks.  Hard to believe with the water level currently low.

The steam train, can't find much information about it but expect it was once used to take mandarins and such to the east coast of Queensland. 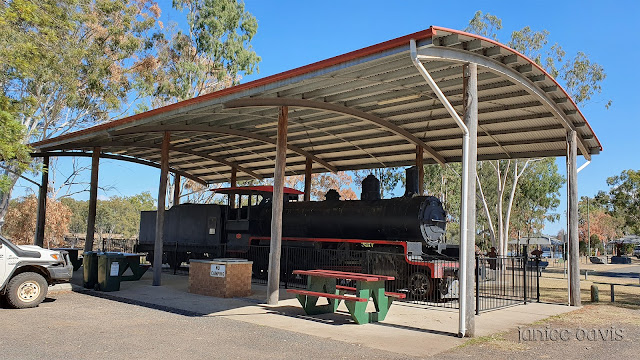 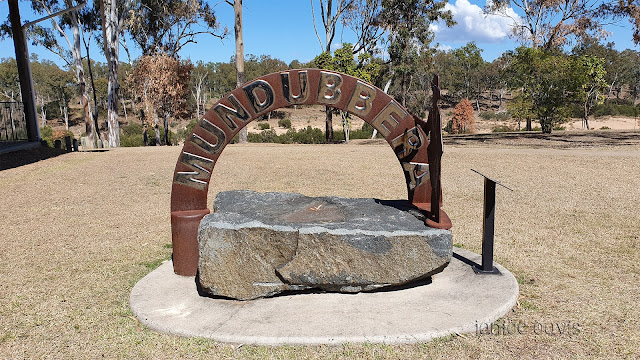 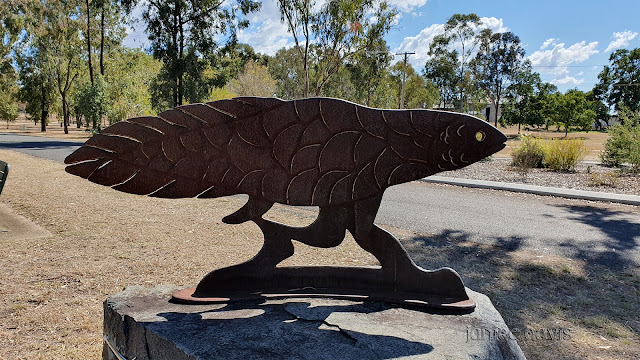 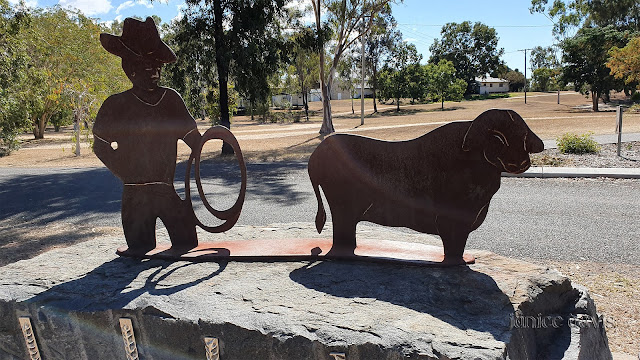 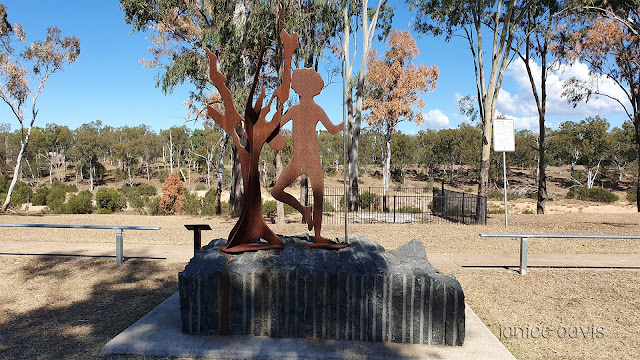 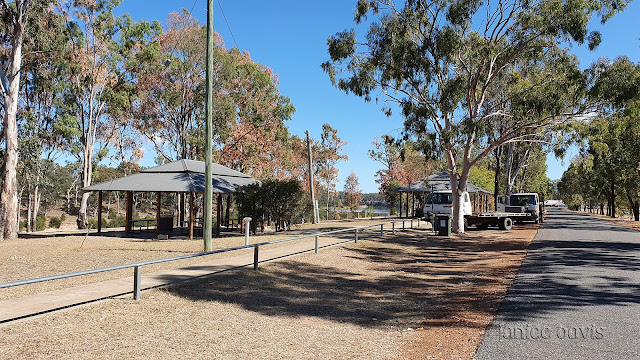 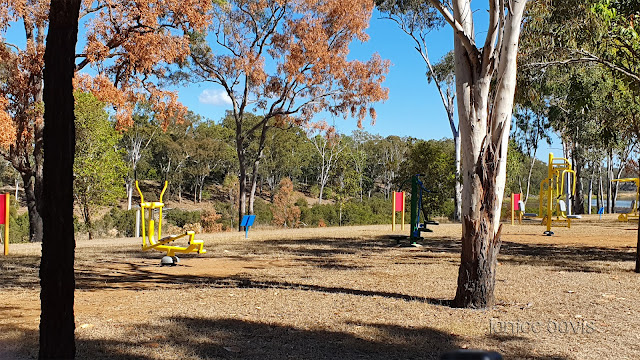 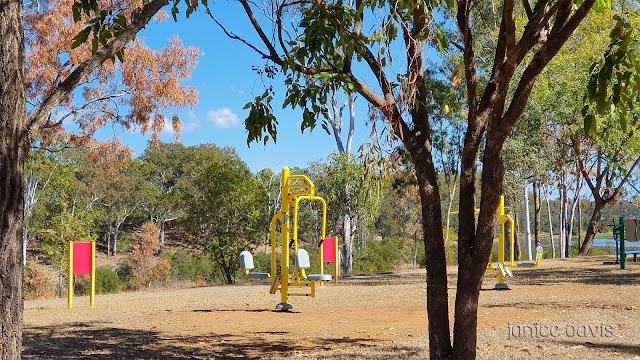 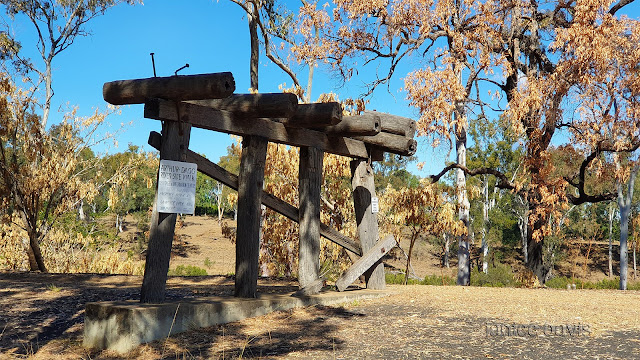 The above is what's left of the railway bridge.
Below the Burnett River. 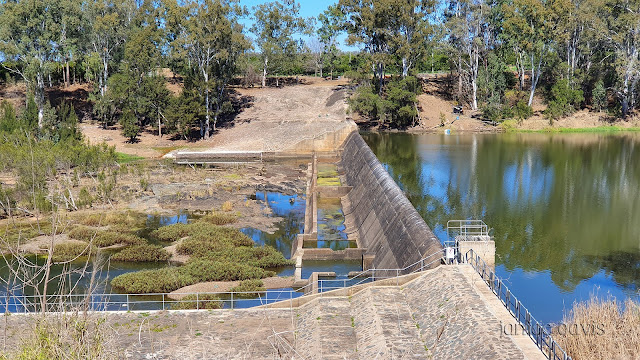 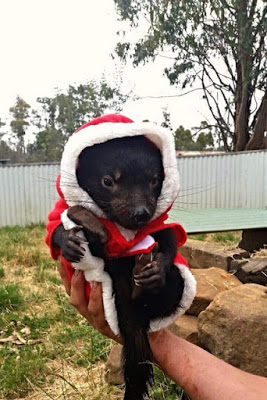