This past year in 2018 we visited Mackay once again which is on the Eastern side of Australia.

A little history on Mackay from Wikipedia.
'One of the first white settlers to travel through the Mackay region was Captain James Cook, who reached the Mackay coast on June 1, 1770 and named several local landmarks, including Cape Palmerston, Slade Point and Cape Hillsborough.  It was during this trip that the Endeavour's botanist, Sir Joseph Banks, briefly recorded seeing Aboriginal people.

In 1918, Mackay was hit by a major tropical cyclone causing severe damage and loss of life with hurricane force winds and a large storm surge. The resulting death toll was further increased by an outbreak of bubonic plaque.
The largest loss of life in an Australian aircraft accident was a B17 aircraft, with 40 of 41 on board perishing, on June 14, 1943, after departing from Mackay Aerodrome, and crashing in the Bakers Creek area.

Down by the Marina is this lighthouse and to the right several restaurants . 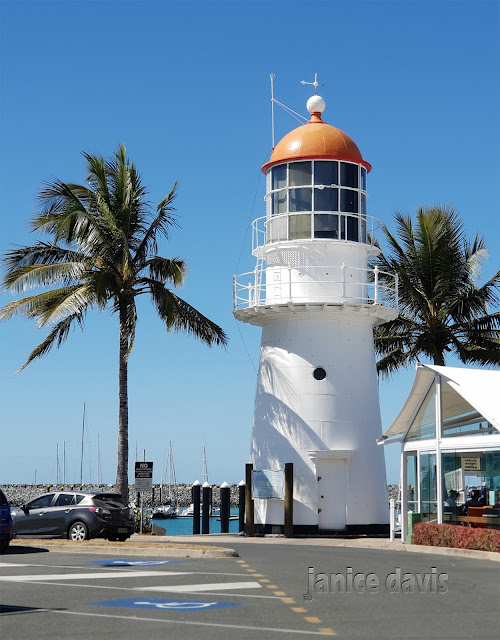 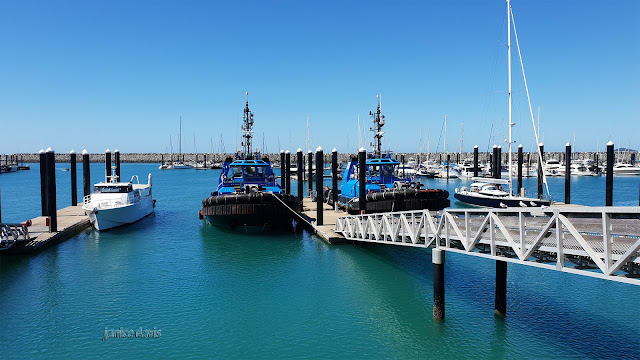 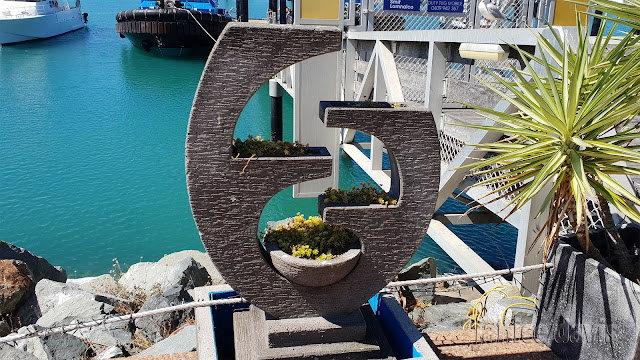 Just an odd sculpture I suppose you would call it with greenery growing. 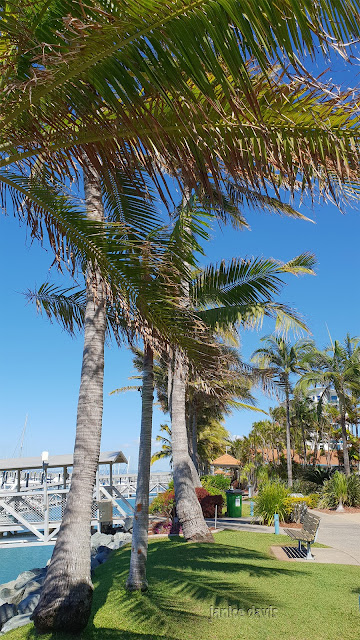 The above photo shows the way to some apartments that over look the marina and not too expensive at that. 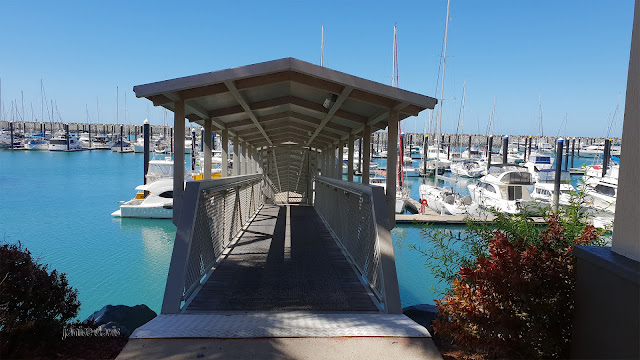 The way to get to your boat. 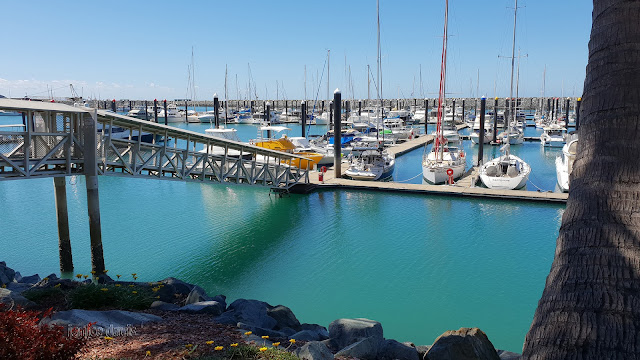 Can't remember what the fruit is called, maybe someone might know? 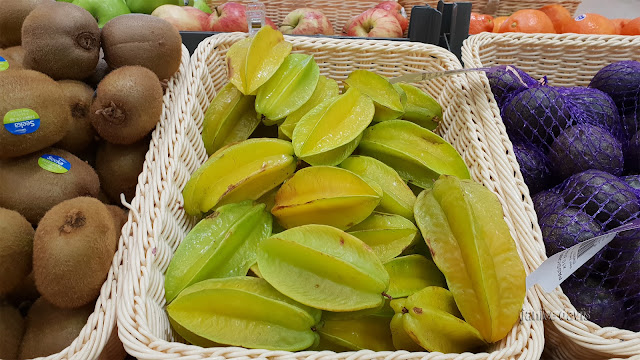