The area of Ballina, Queensland

A few photos of Ballina and of course the 'Big Prawn'.

The first lighthouse was constructed in 1866 then replaced by the current one in 1879 first lit in 1880 and still is active.

Ballina is an Irish name, but it was also adapted from the Aboriginal 'Bullenah', which means a 'place of many oysters'. Ballina was established as a port city for shipping out timber, dairy produce and other products to Sydney and the wider world, in the days when the Richmond and Wilsons Rivers were navigable at least as far as Lismore. As the railways were developed, the roads were built and the rivers silted up, Ballina retained its importance as a regional centre, but developed different types of industries.
Ballina is still known for it's seafood with both the ocean and the estuary offering fishing opportunities, and many local industries based on fisheries. 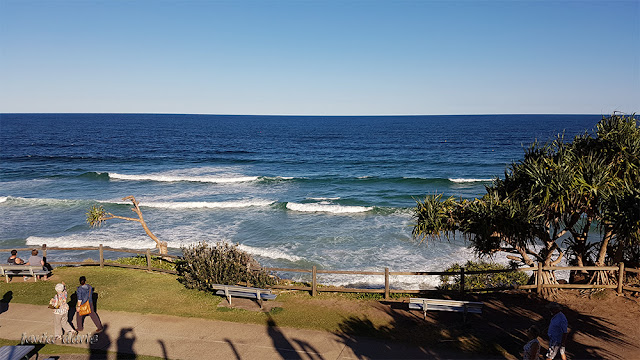 Ballina Heads below and the view from above. 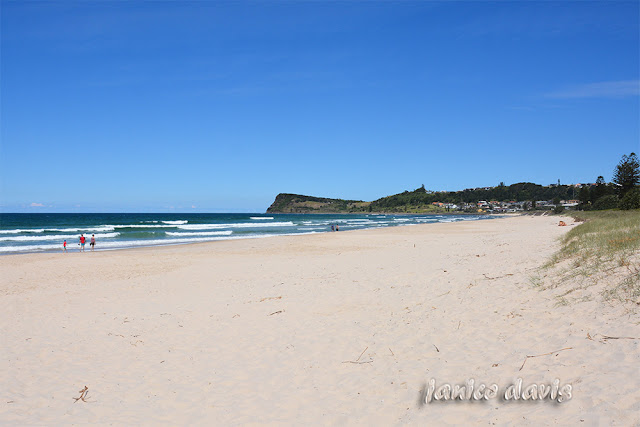 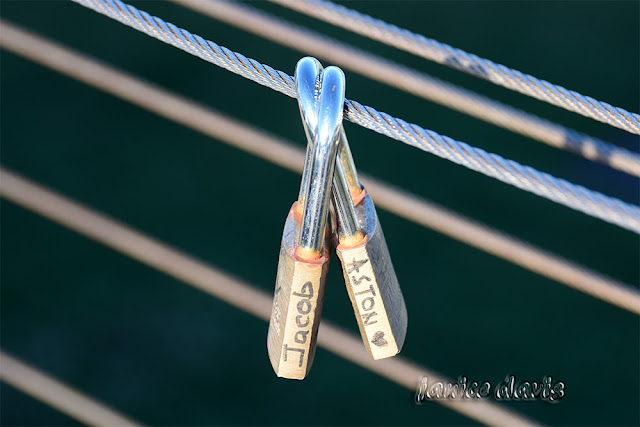 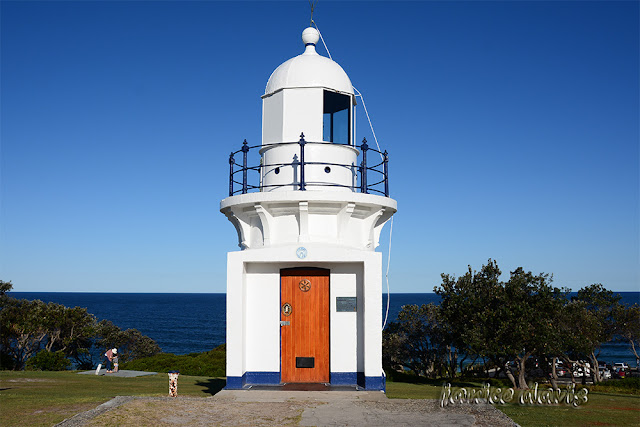 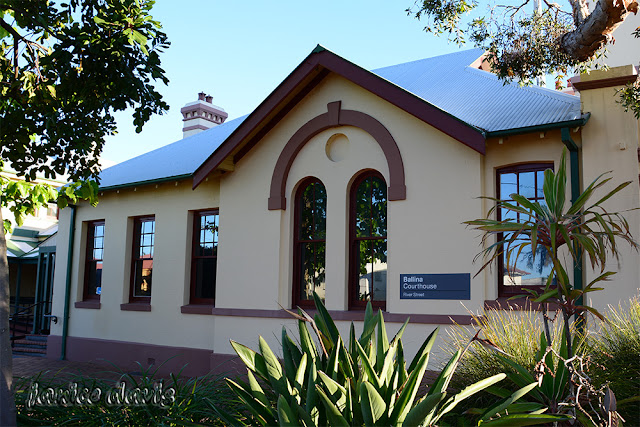 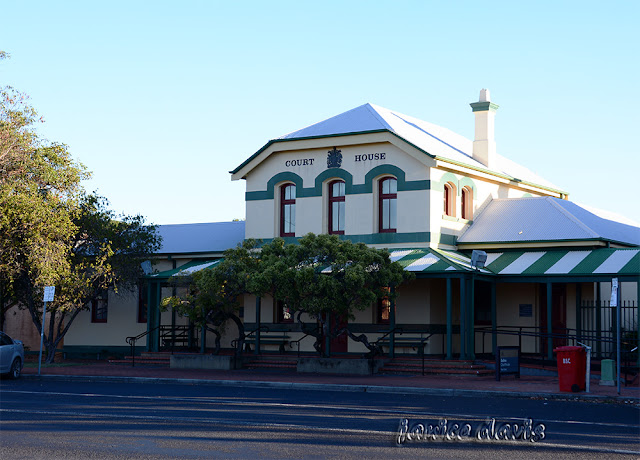 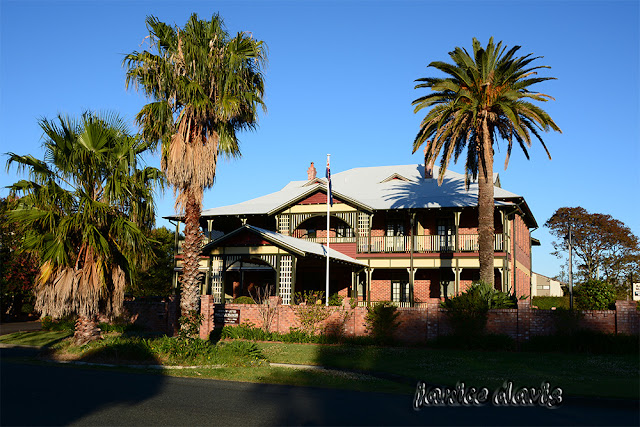 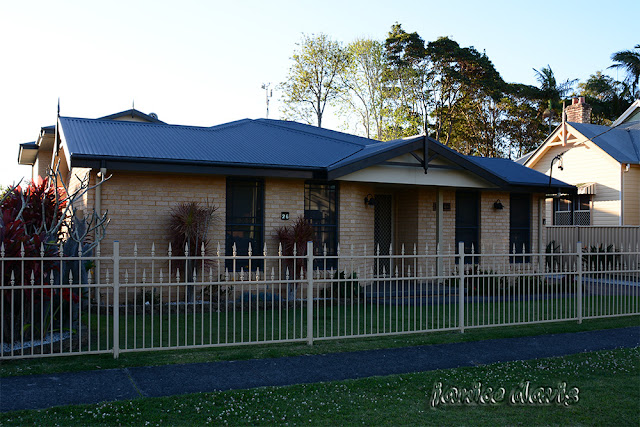 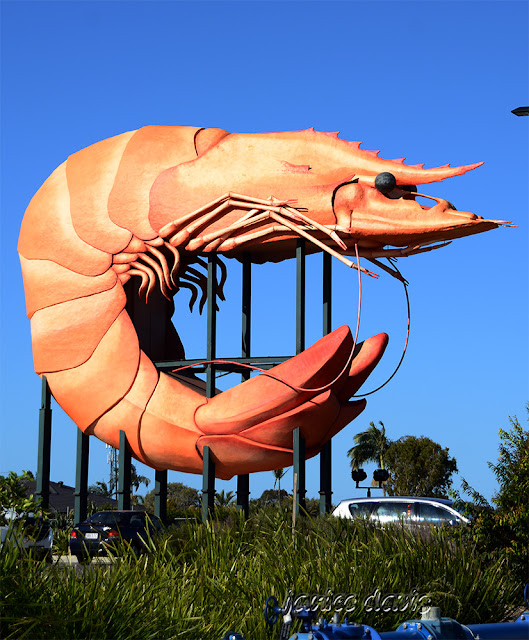