After Ballina we headed to Coffs Harbour in Winter 2016 for about 1 weeks visit.  I have a cousin and his wife who live there so it was a good time to catch up with them.

Coffs Harbour is a city on the north coast of New South Wales, Australia. It’s known for its beaches and the Big Banana monument and amusement park. In the waters off Coffs Harbour Marina is the Solitary Islands Marine Park, home to abundant wildlife, seasonal whales and coral reefs. Just east is the Muttonbird Island Nature Reserve, with its large population of wedge-tailed shearwater birds and learning centre.
Coffs Harbour's economy was once based mainly on bananas, now being superseded by blueberries as well as tourism and fishing.
Wikipedia

The first two photos are HDR.
The beach below is Jetty Beach. 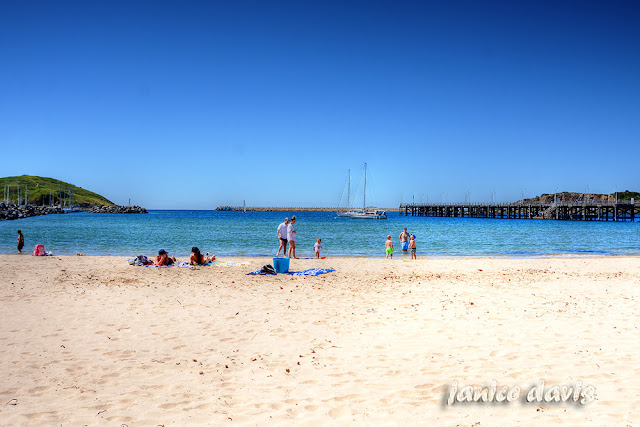 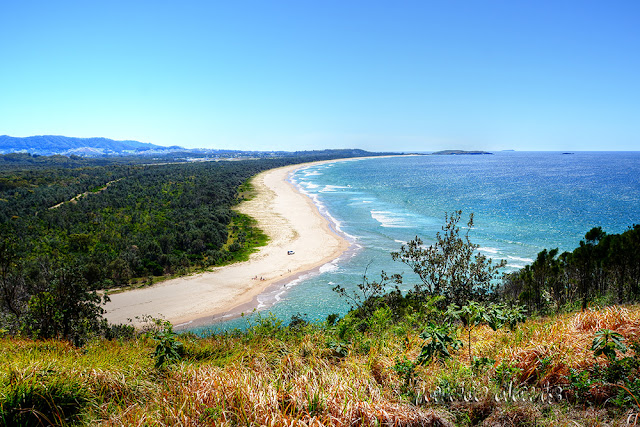 A view from one of the hills of part of the coast line.
Another beach below, and don't know who those people are. 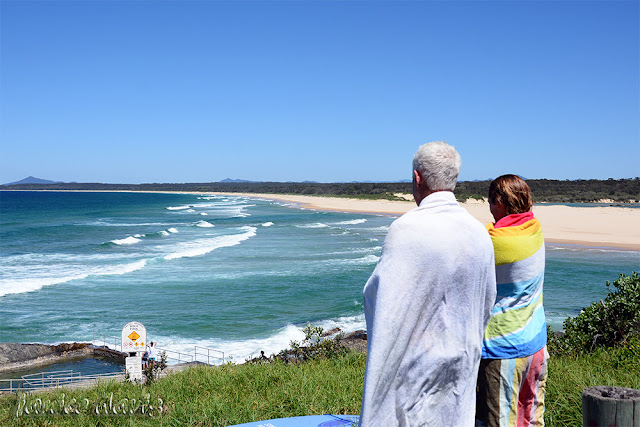 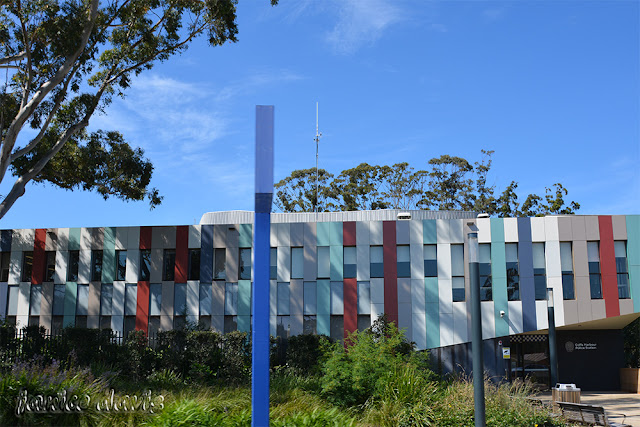 The Police Station above, and Court House below which include Public Offices. 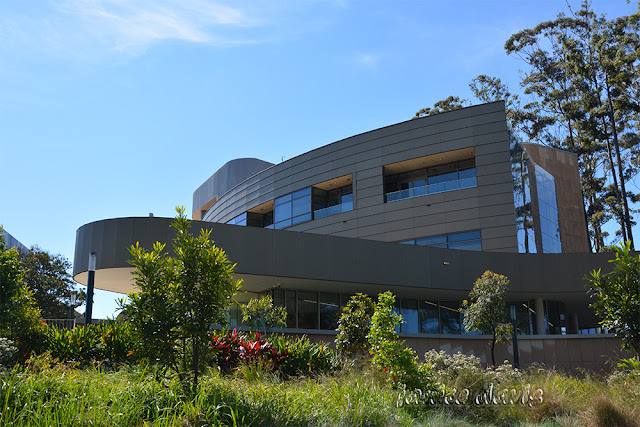