Church of Apostles in HDR

I really like the effect of the Church of Apostles in HDR.  This is the same church that I was married in, the same church I played the pipe organ sometimes during lunchtime when I attended the Private School behind the church.
The first Church was built in 1842 but had to be replaced 20 years later.  The foundation stone was laid in 1864, it was called the Queen of the Apostles Church was open 1866 eventually called the Church of Apostles.
In 1889 the foundation stone was laid for the tower & spire but wasn't completed for another 100 years. 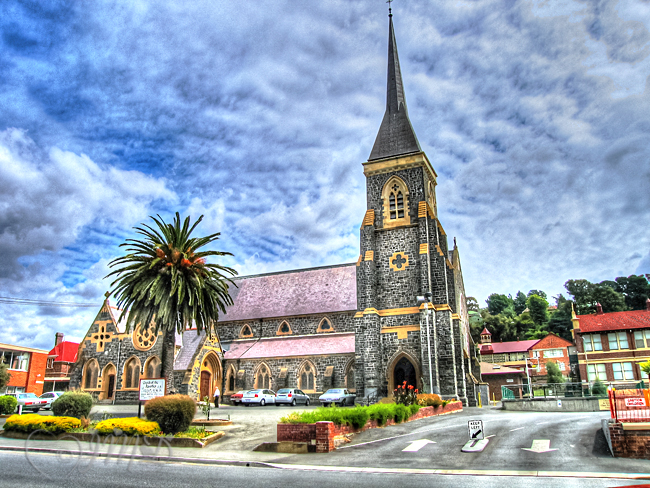 The HDR looks a little bright, but I like the effect. 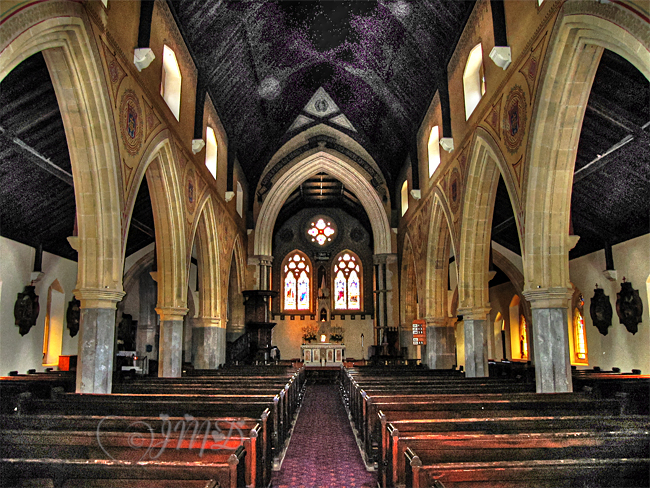 Facing towards the Altar. 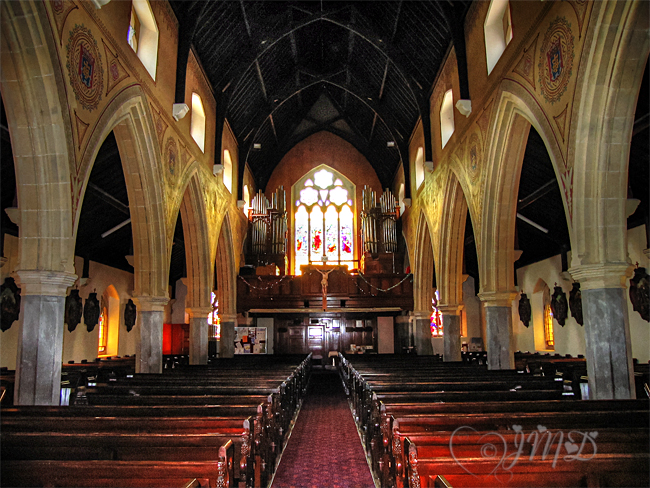 The back of the Church and the Pipe Organ.
Posted by Margaret D at 18:00