Ross the town is classed as being in the midlands of Tasmania, Australia.  It's a very tidy town with heaps of history.

The bridge was built by convicts in 1836 and is the 3rd oldest bridge still in use in Australia.

The Man O' Ross Hotel built in 1831 has now gone into liquidation as it's owned by a firm from another city.  Let's hope someone can buy it, would be a shame to see it neglected. The Uniting Church in the distance. 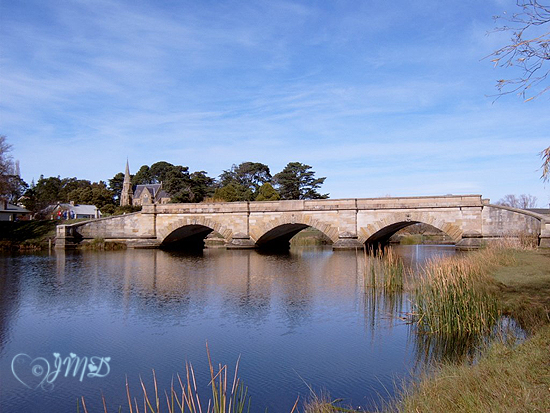 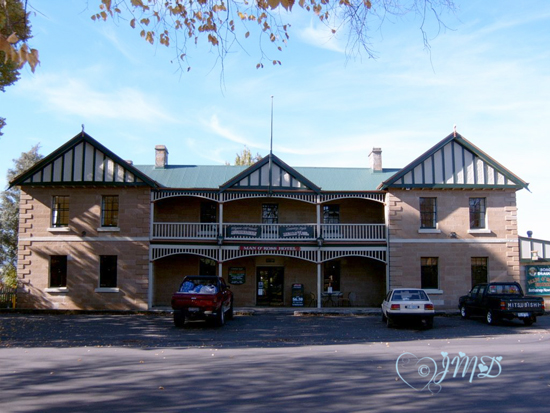