Ulverstone along the North West Coast of Tasmania (see map below) is a small town with approximately 4,500 people.  A few new settlers arrived in the area about 1854 when land was released however there were a few families that lived in the area before that.  It's a lovely little town that many people have made their home over the years.

We have never stayed in Ulverstone until this March this year when we stayed for two weeks at Picnic Point, there were not many caravans there, some days were busier than others. The Point has two beaches, the photos are of one of them. 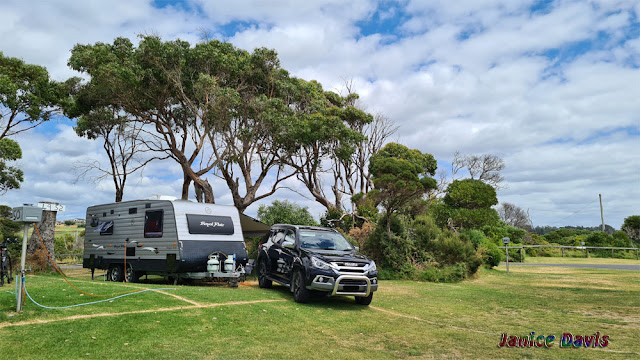 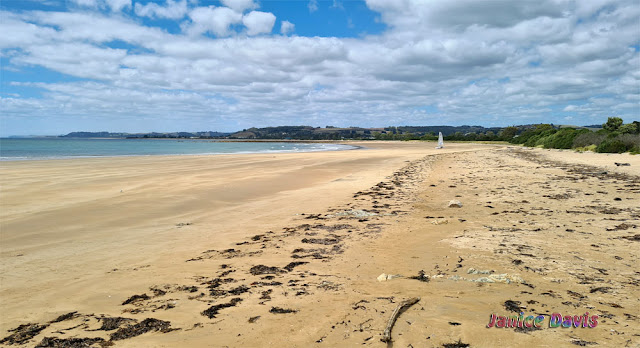 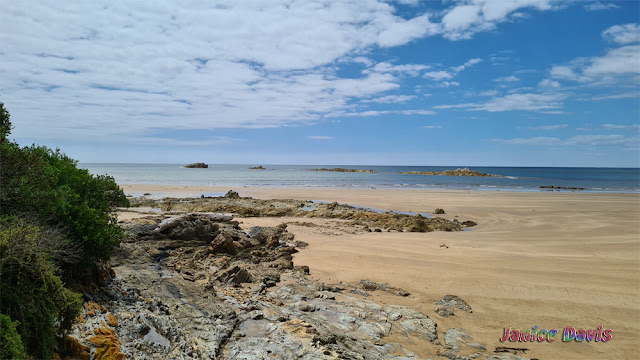 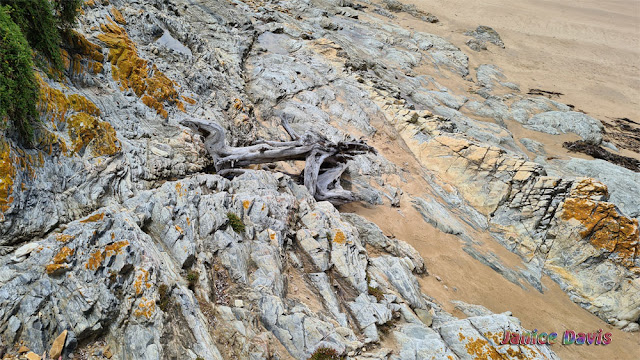 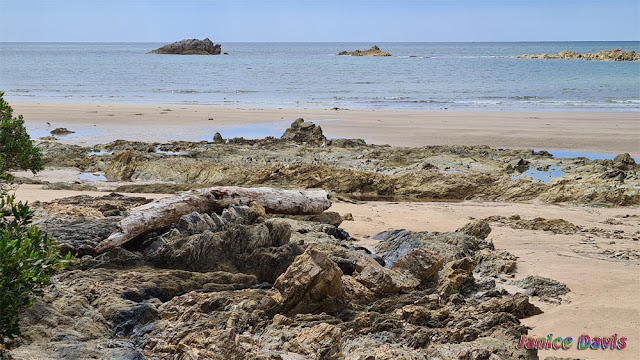 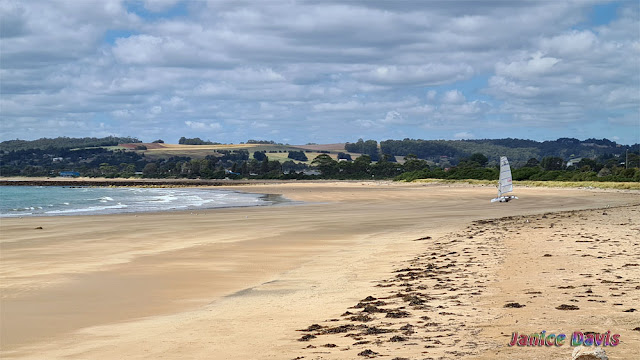 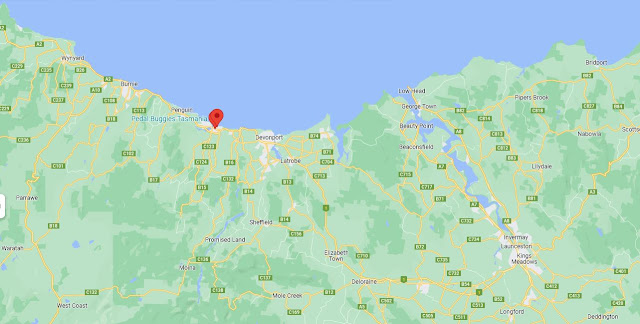