Campbell Town is about 70km south of Launceston Tasmania.  It's a nice place to stop and have a rest when driving to Hobart.  Campbell Town offers  coffee shops, grocery store a park, a pub and nick knacks along with a few other things.  Population is about 750 to 800 people and is a friendly rural town with farming being the main business in the area.  My 2nd great grandfather coming as a free settler in 1854 from Kilkenny, Ireland with his wife and a few children to live in a place behind Campbell Town called Isis River which is in fact just a river and a farm or two.  2nd great grandfather grew potatoes in this area and extended his family, but not satisfied with his crops he moved to Tunnack, Tasmania further south east where he remained until his death in 1880.

I've shown photos of the Red Bridge the oldest used bridge on a the National Highway in Australia built by convicts.  (These photos of the bridge I've never shown)
It took convict 15 months between 1836-38 to build and the bricks were made of clay. The bridge goes over the Elizabeth River. 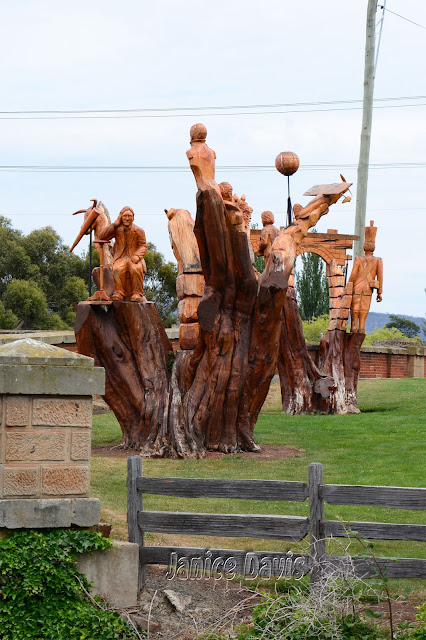 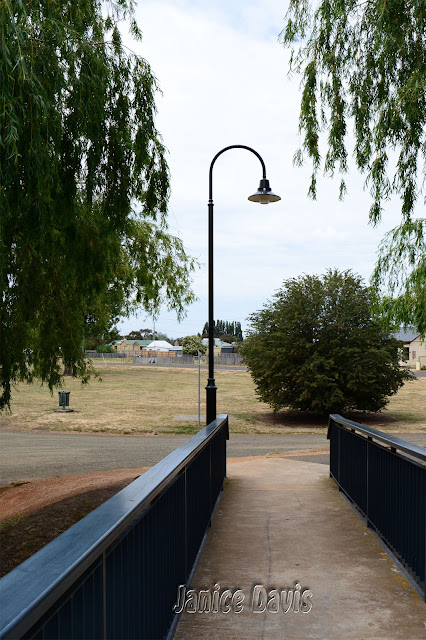 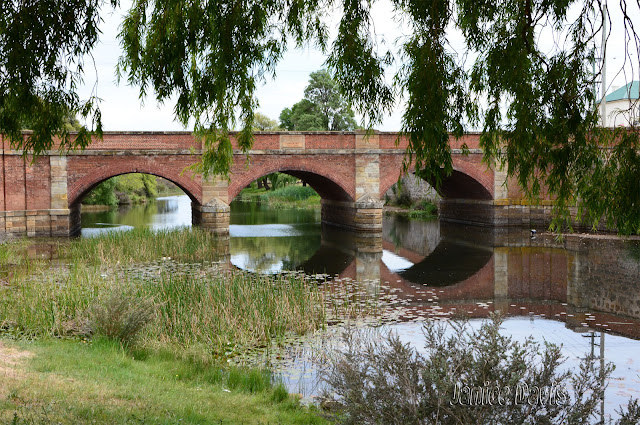