On Easter Saturday at Richmond, Tasmania we decided to visit two Churches.
First is St. John's Catholic Church which was built in 1836 and is regarded as being the oldest Catholic Church in Australia.
There is a school attached to the Church both being near the Richmond Bridge.

The photo directly below is of the doorway to the Richmond Goal which I covered extensively in 4 posts in June 2016. 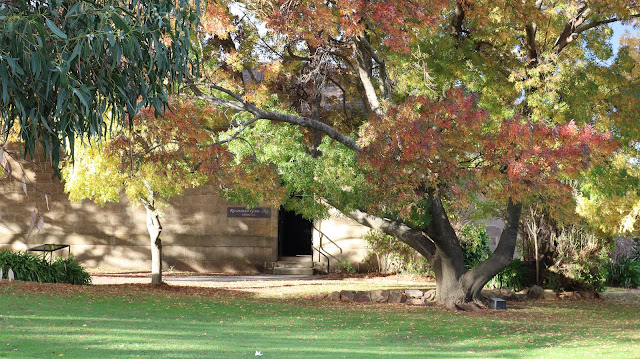 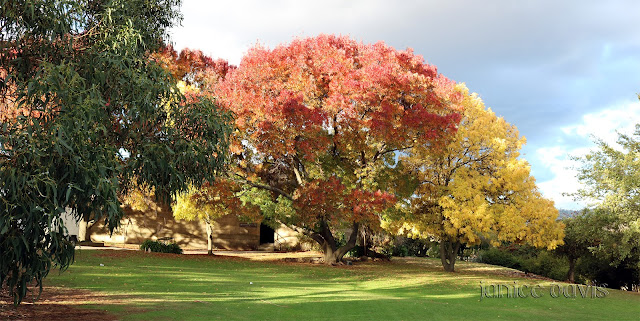 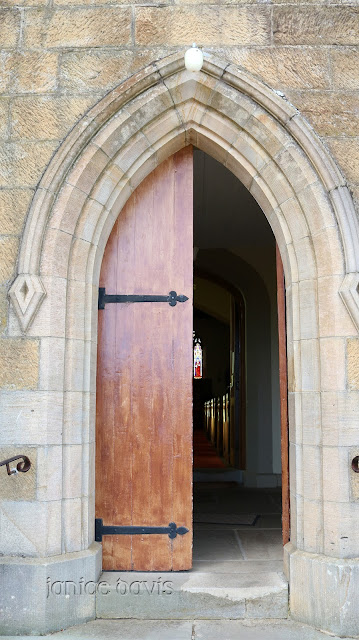 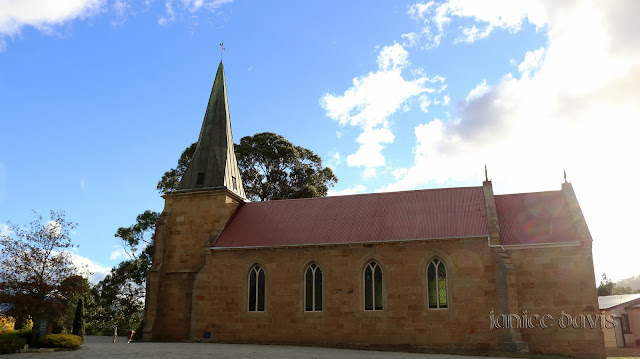 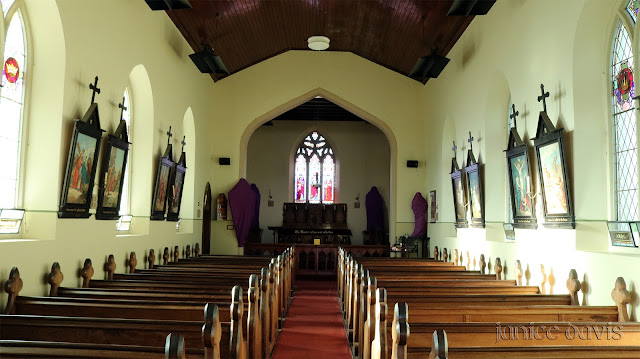 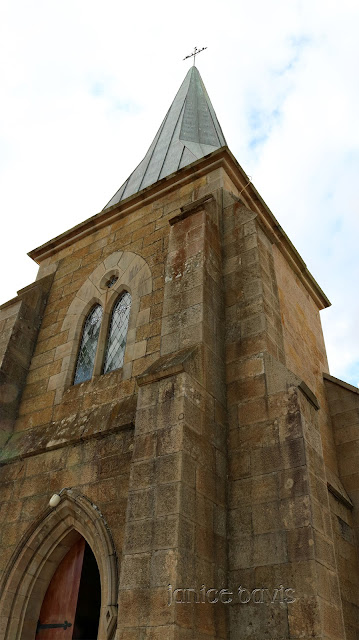 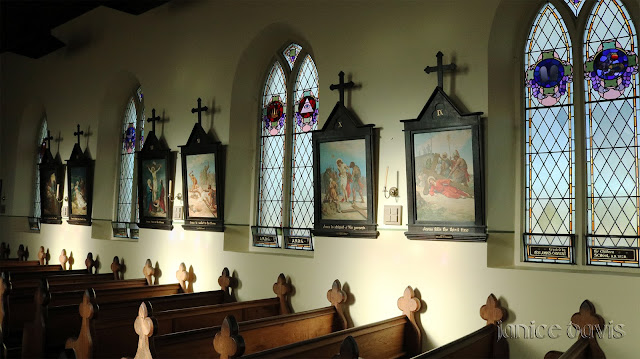 St. Luke's Anglican Church below which was built in 1834 so being older than the Catholic Church in Richmond. 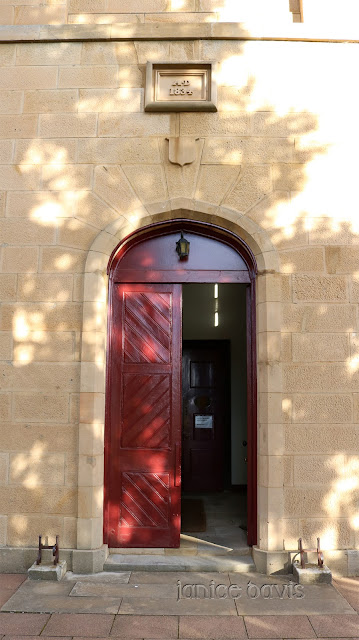 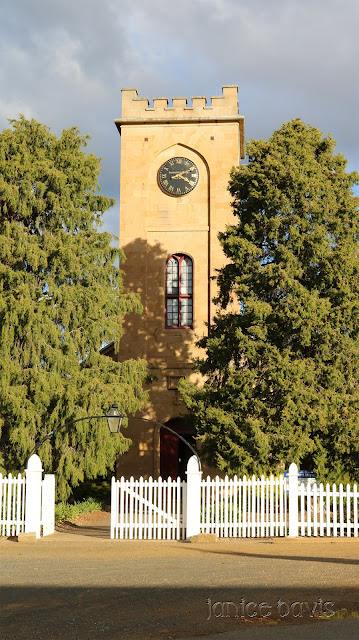 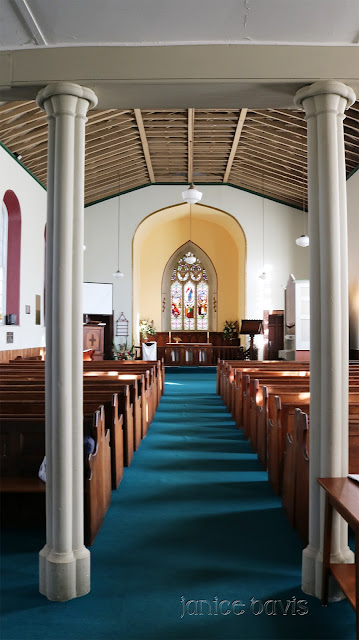 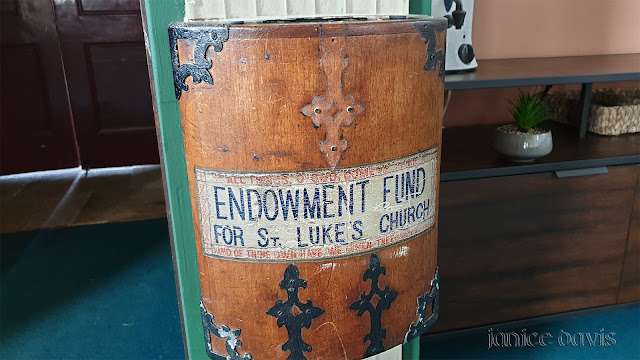 These boxes are attached to the pillars being very visible on the way out the Church. 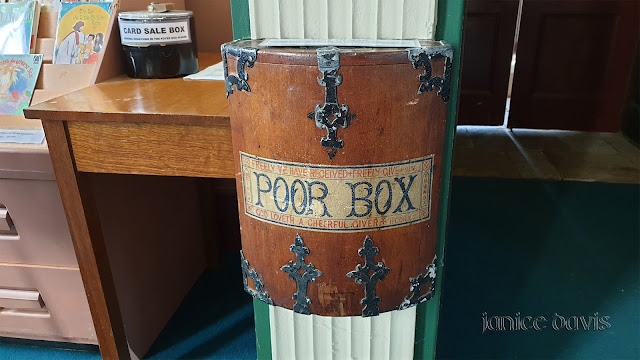