A few more towns in NSW,

After our sleep which was always a good one we were up early heading further north in NSW.
We couldn't find a place to park to take photos in Moree,. nor did we visit the artesian hot springs due to the need to get to our next stop for the night.

Moree is a major town which we passed through.
Moree is a major agricultural centre, noted for its part in the Australian cotton-growing industry which was established there in the early 1960s. The first cotton plant in Moree was from a farm called Wilga. It was grown by Bill and Betty Lynch.

The town is located at the junction of the Newell Highway and Gwydir Highway and can be reached by daily train and air services from Sydney. It is situated in the Shire of Moree Plains. Like many towns and cities in Australia, Moree shares its name with a much smaller community in Northern Ireland in County Tyrone. At the 2011 census, Moree had a population of 9,346, which was an increase from 8,083 in 2006.
Moree is home to artesian hot spring baths which are famous for their reputed healing qualities.
Wikipedia. 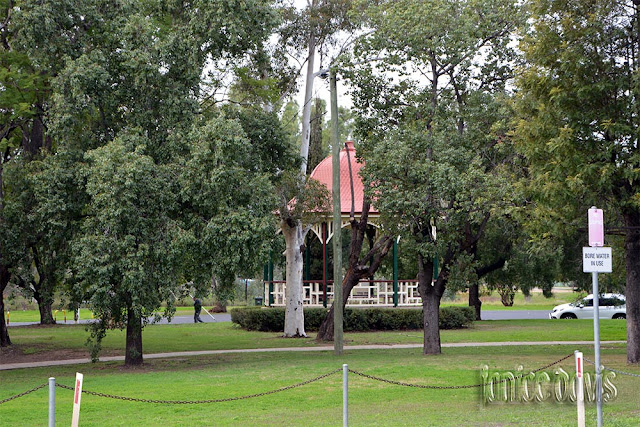 This is a lovely park. 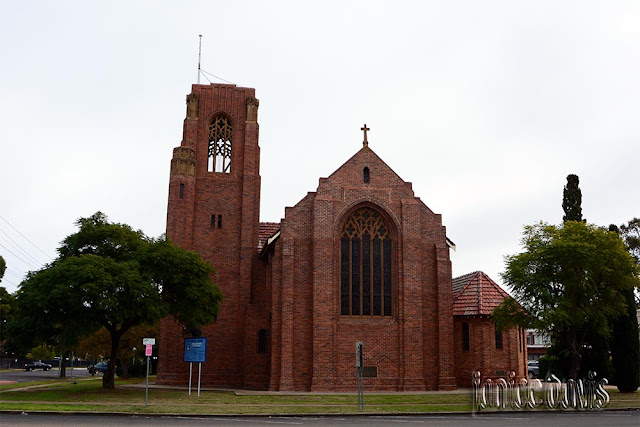 One of the churches as we drove past. 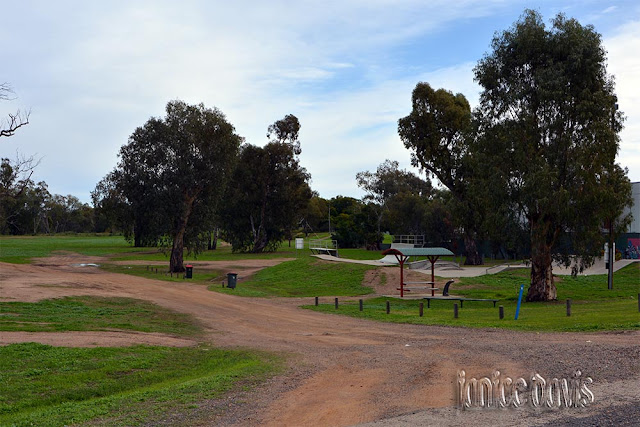 A skate park at Moree, NSW 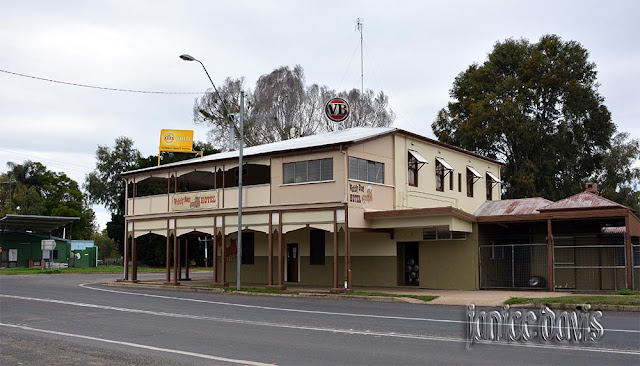 This Hotel is at Boggabilla in NSW, it's called the Wobbly Boot!
This Pub is not that far north of Moree.
Posted by Margaret D at 00:00