Just some Wildflowers growing on the side of the road/Highway in Western Australia, there were just masses of them. Apparently in 2015 it wasn't a good year for the Wildflowers.  I have shown the 2nd photo before but seeing as I found the Sturt Desert Pea photo of the mass growing of them decided to show again. 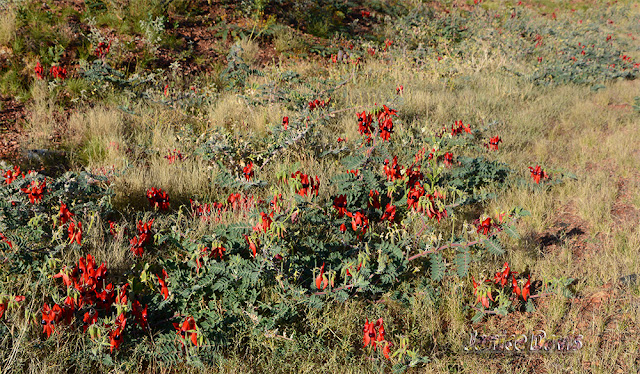 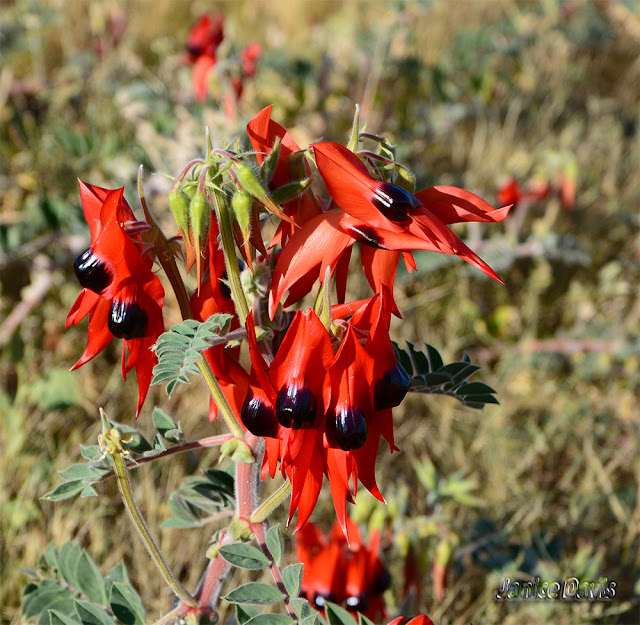 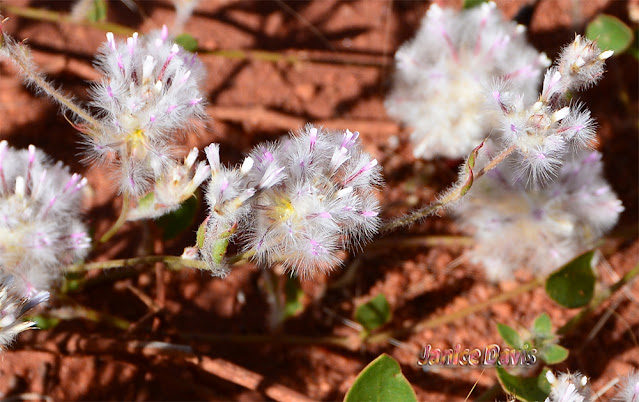 The purple flower below is called Purple Mulla Mulla by the Indigenous people - Our First Nation People, this purple flower grows in a dry area up in Northern mid west to western Australia. No matter where you are in Australia there is always some flower out somewhere. 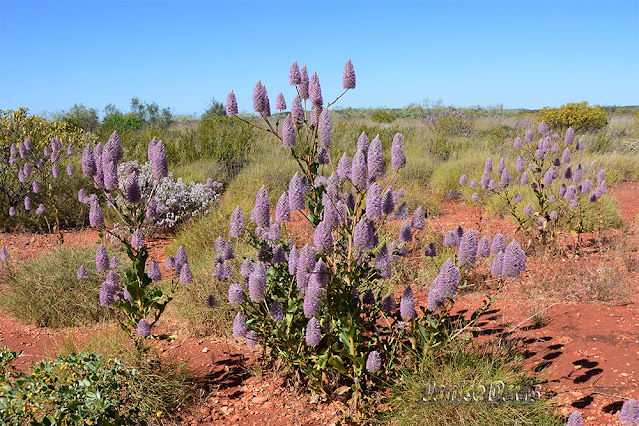 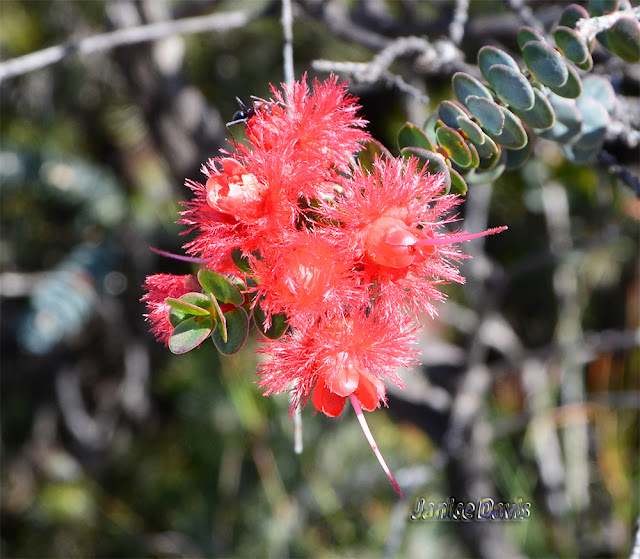 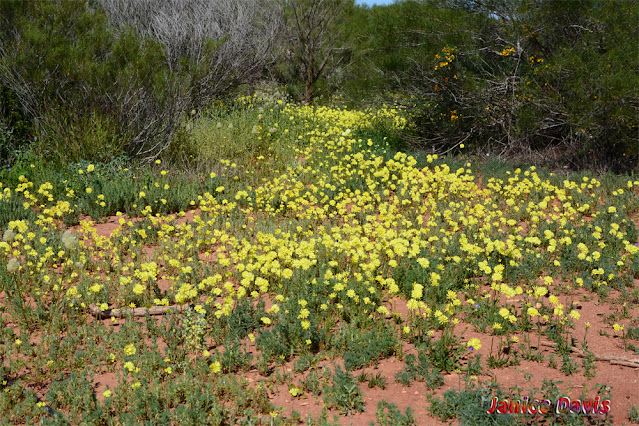 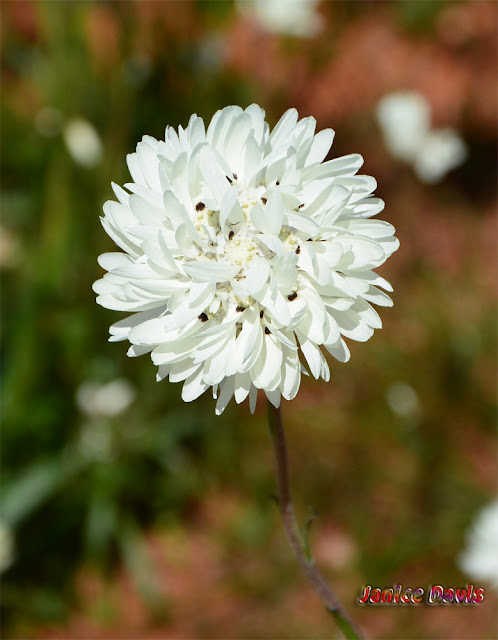 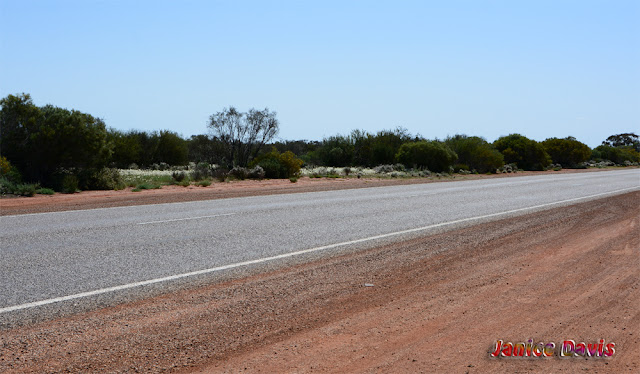 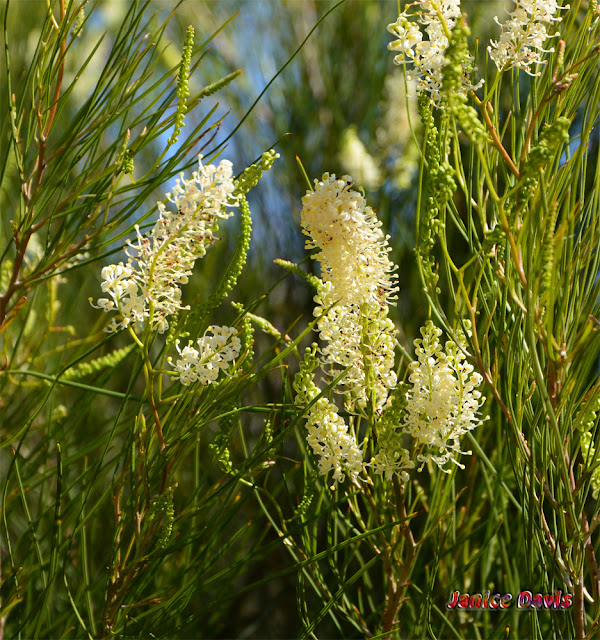