The houses are old and are well kept, there are a few in the back streets, most in the main street.
We had a wonderful time walking up the street, and it's now I realize looking at the photos how pretty Ross is to me.

Ross was founded in 1812 and is about 87km from Launceston and further from Hobart the State Capitol down south.
In 1812 a garrison of soldiers was stationed at the ford of the Macquarie River to protect the development of the future town.  Buildings were soon established and in 1821 the settlement was proclaimed the town of Ross by Governor Macquarie.  Ross was the name of the parliamentary seat of his friend H M Buchanan of Loch Lomond, Scotland.

Ross was ideally situated in a central location and easily accessible from Northern and Southern Tasmania.  Good flat country for farming and the Macquarie River at it's feet.
The Government established a large farm in the district of 20,000 acres for agriculture and breeding purposes.  The land was broken up in 1830 and sold off to private landholders.
Horses and coaches were changed during the long journey to the north or the south.
Ross also had a strong military presence in the village/town and of course some lived there.

It's only in the past month that it was discovered that John Reece was working there for a time as a Military man being sent out from England to help as he was in the Army both in England and Tasmania.  His only daughter Margaret was my husbands 2nd great grandson.  Margaret was born in England in 1820. 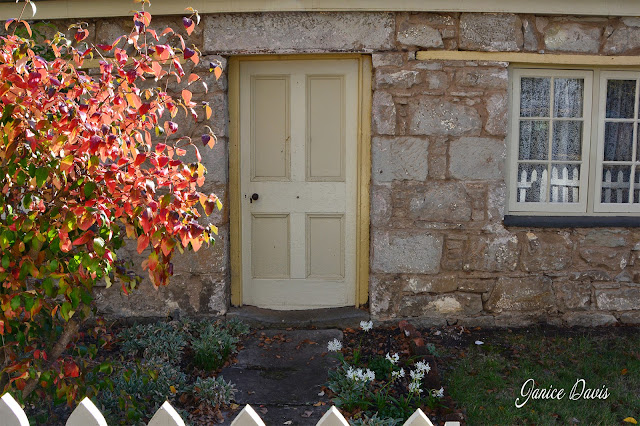 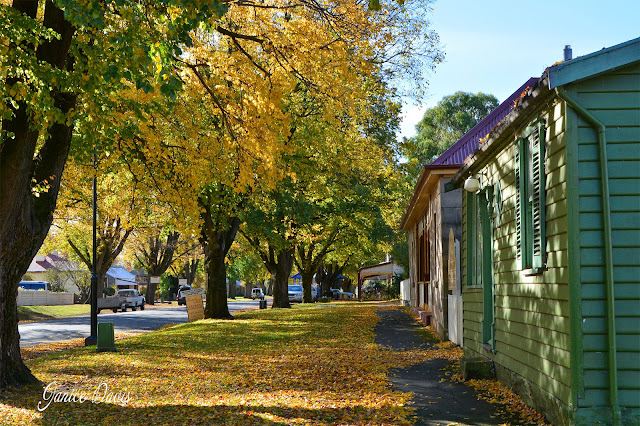 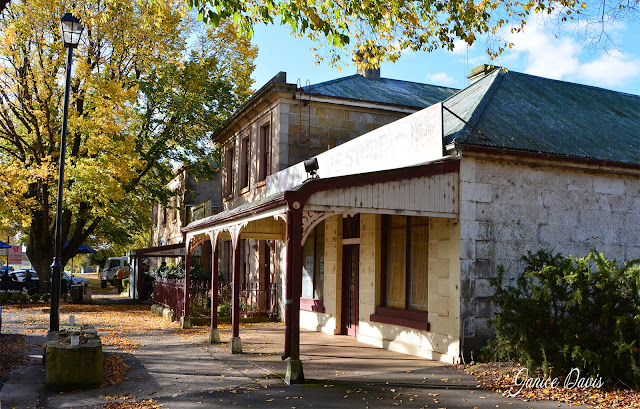 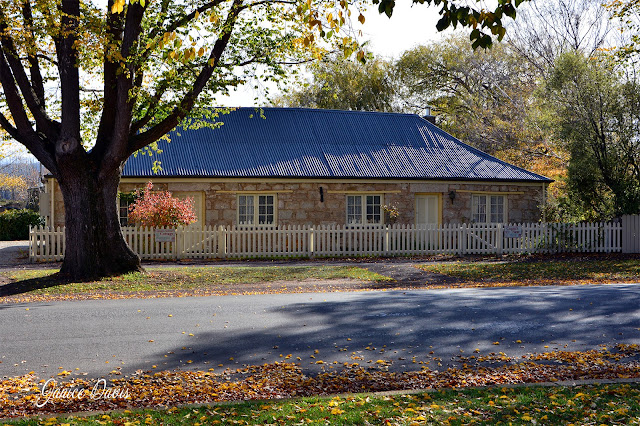 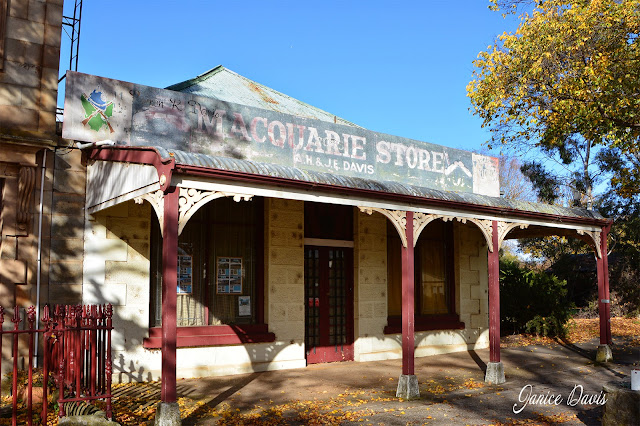