As we drove into Alice Springs we saw Camels  and discovered that Alice was having their annual Camel Race, so hence the accommodation places were near enough full. Luck was on our side, we found a place to park the caravan in one of the local caravan parks for a couple of days.

John Flynn & Alice Springs.
*John Flynn was born in 1880 and educated in Melbourne. Ordained as a Presbyterian minister in 1911 he was commissioned by his church to visit the Northern Territory in 1912 and report on its missionary needs. The vast distances of the Territory and the lack of adequate medical facilities concerned Flynn and from 1917 onwards he founded a series of nursing services in remote locations. Taking advantage of the rapid development of aviation in the 1920s, Flynn was instrumental in the formation of the AIM Aerial Medical Service in 1928. The effectiveness of the service was ensured by the invention of the Traeger pedal radio in 1929. With several name changes, the AIM Aerial Medical Service became the Royal Flying Doctor Service in 1954.
Flynn was also concerned with providing shelter for the older population of Central Australia and in 1949 he designed the first cottage to be built at the Old Timers' Settlement in Alice Springs.* *Taken from the Archives.

Camels photo, taken from the car not far from Alice. 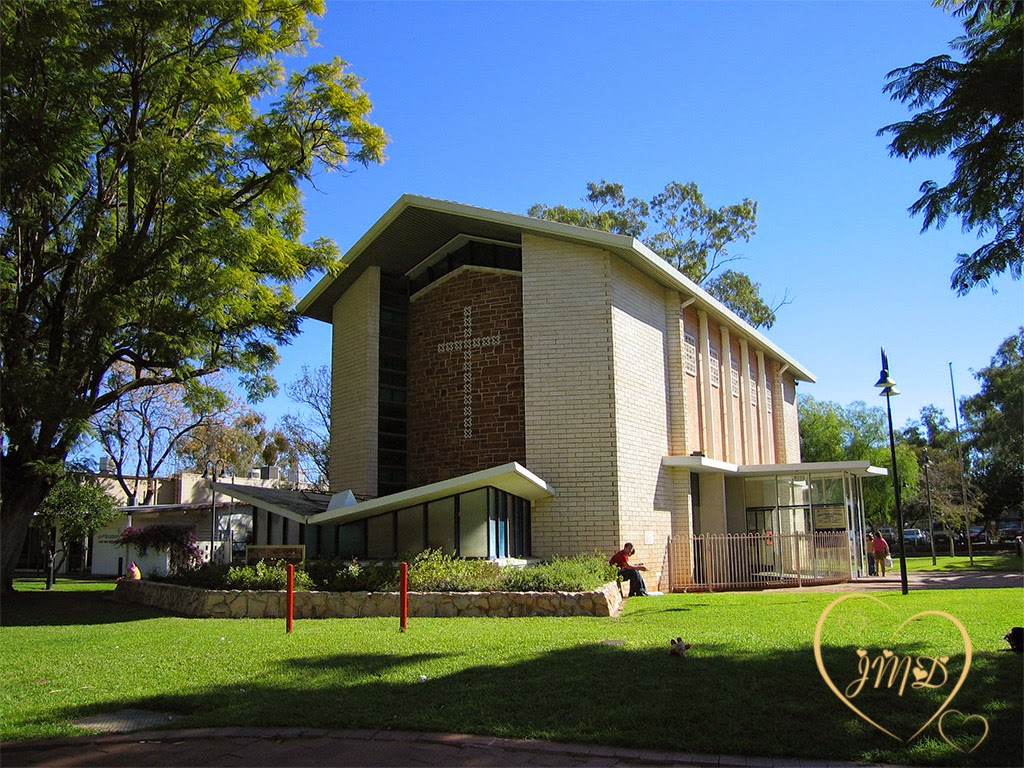 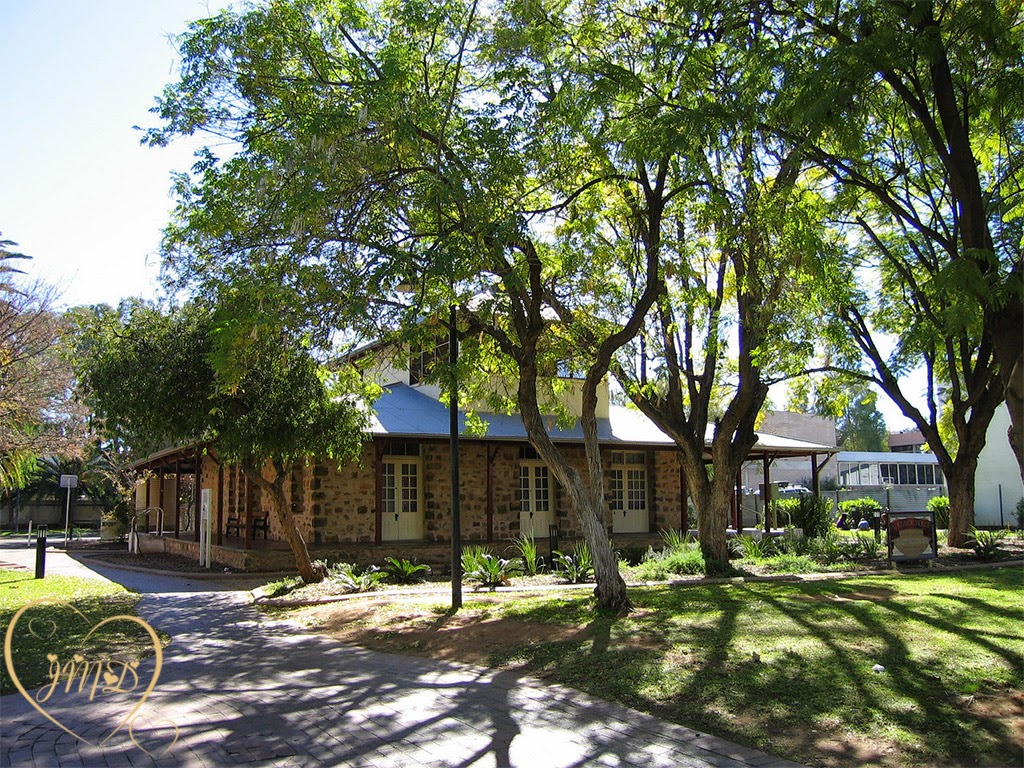