Here in Tasmania most of us who wish to grow our own fruit need to 'harden' the tomatoes before planting about mid October, then you pray you don't have a frost.

The tomato plants are put on the Garden Centre/Nursery shelves in late September till the end of the season.  Hardening is required by putting the plants outside firstly under cover then gradually less cover until strong in their pots.  Once done then after a few weeks plant them in the garden and watch them grow.  It always has been considered the best time to plant these fruit after the Royal Launceston Show Day, (mid October) hoping that there wasn't a last frost. Of course there usually is one, so hence if the fruit is not hardened there is the chance that it will be bitten and more required to be bought. Sometimes it's hard to get what you want the second time.

We bought my dad some tomato plants and a couple for ourselves, so now we will have two small areas of tomatoes growing and hopefully will have them coming out of our ears in the summer.
Chutney will be made by my husband, I don't like it nor does my dad, however it will save wasting tomatoes. We don't make tomato sauce as we are not fans of it.

Dad enjoys watering the tomatoes, he can only guess where they are planted :) It's a hobby for him thus gives him an interest outside. 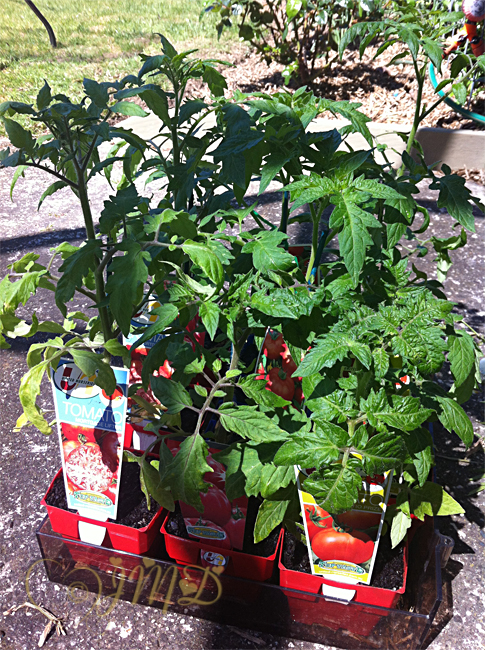 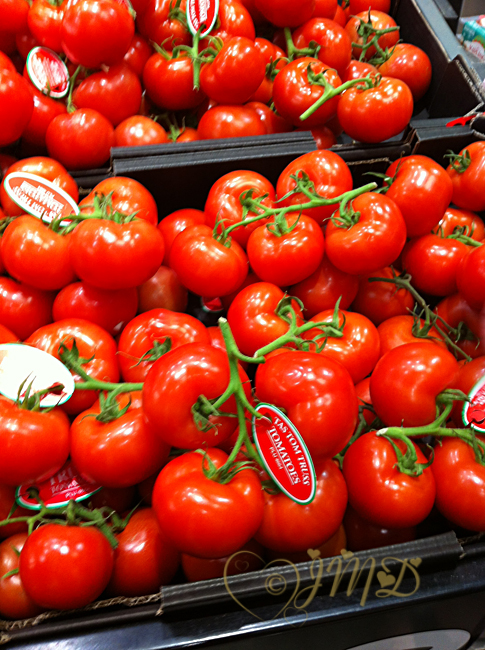 Tasmanian Tomatoes which were grown in a hot house for sale in our supermarkets. 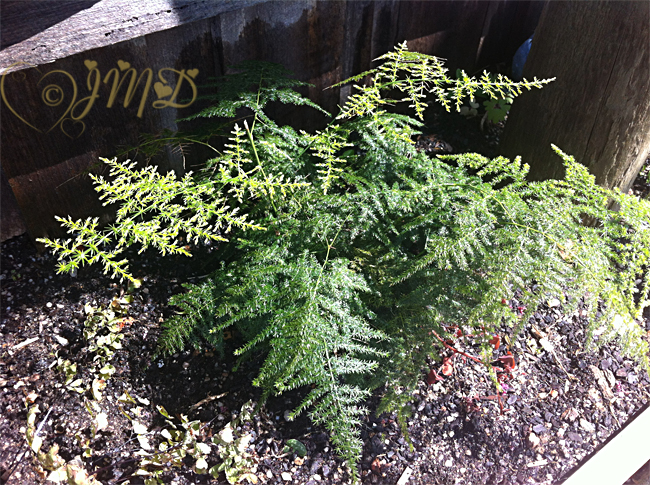 Asparagus Fern which is growing in our garden.
All photos taken with my iPhone.
Posted by Margaret D at 18:56